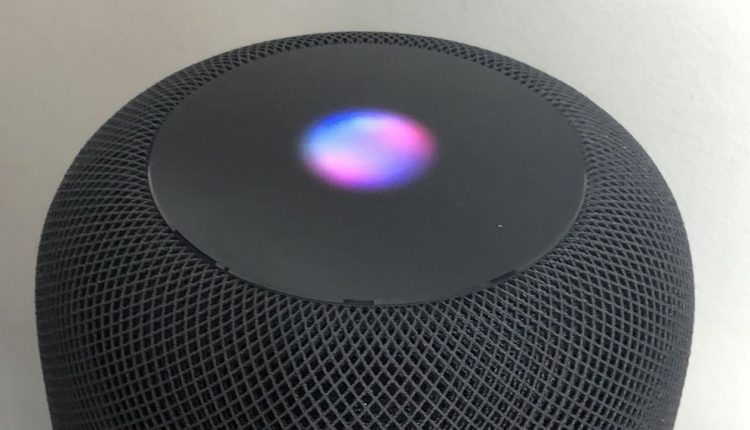 And it also sounds amazing as well thanks to the onboard technology that optimises the audio quality based on where it is positioned in the room.

You can also ask HomePod to play podcasts and listen to radio stations.

Now ABC radio stations, including Radio National and Triple J, can be heard through HomePod.

All you need to say is: 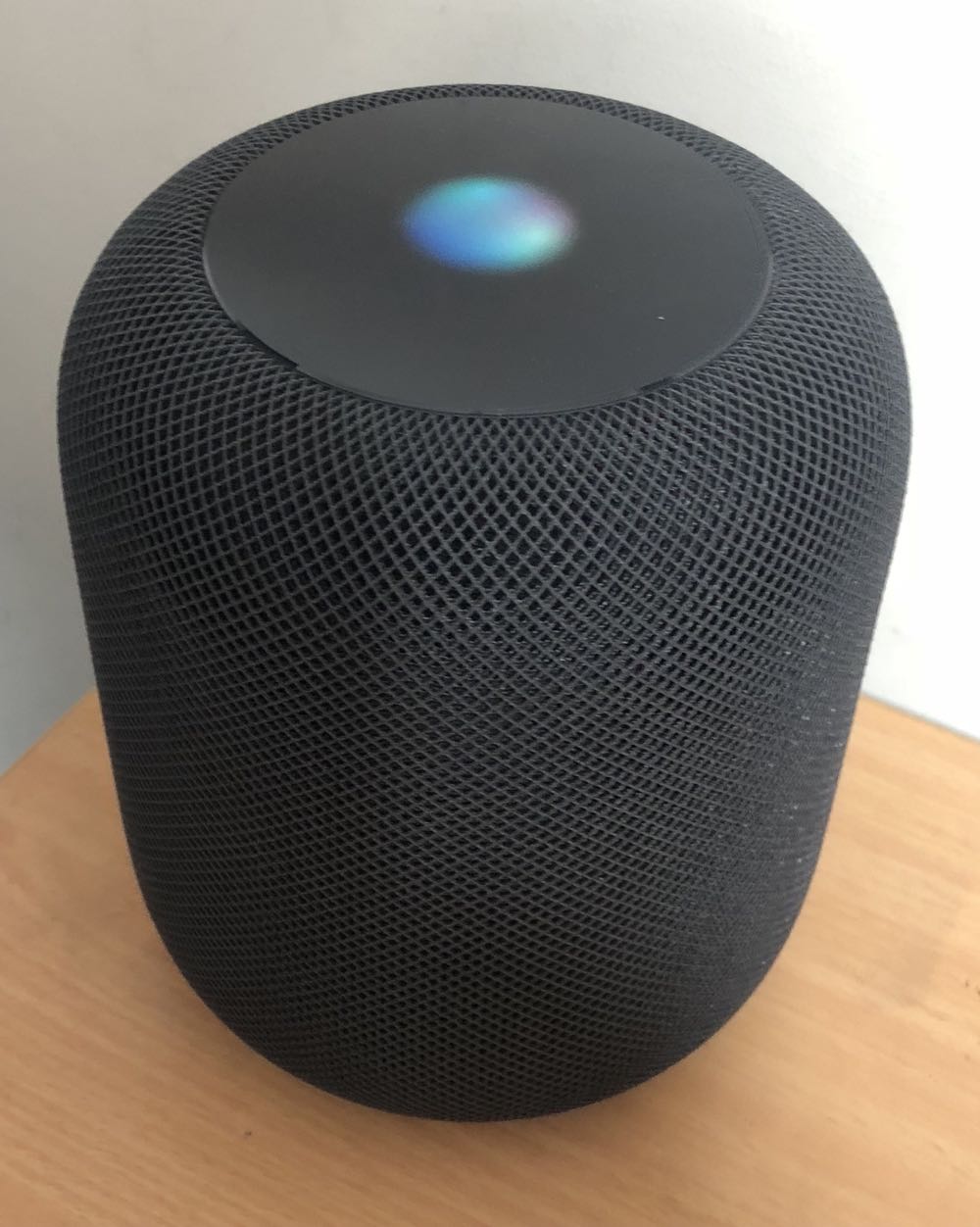 When it comes to playing music with Apple Music you can ask Siri for artists, songs, best of the week and certain types of music for what you want to do.

For example, you can ask Siri for the best workout songs from the 80s.

You can also find out the latest news, weather, sports news, set a time and the nearest places to eat.

Around the home HomePod is also pretty handy and can control HomeKit compatible products like lights, appliances, doors, garage doors, thermostats and shades.

Apple’s HomePod is available now in either black or white and is priced at $499.