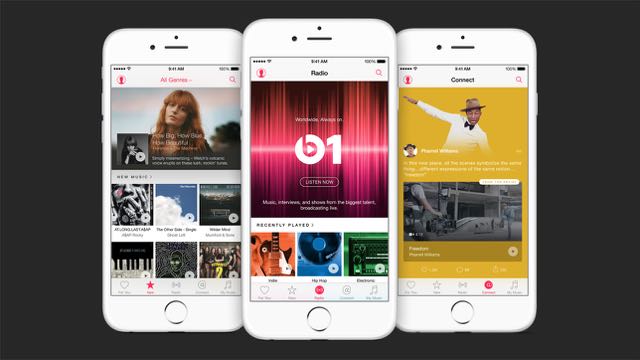 Apple has introduced Apple Music at the Worldwide Developers Conference in San Francisco which is a streaming service, a live radio station and an all-new way to connect with your favourite artists.

The service will be available from June 30 in more than 100 countries – including Australia – with music fans able to enjoy a free three-month trial before signing up.

In Australia pricing will be announced closer to launch but we’re expecting Apple Music to cost $11.99 and $19.99 for the family account per month.

Apple Music will naturally be available for iPhone, iPad, iPod Touch, Apple TV and Mac but it will also be offered for PC and Android as well.

Apple changed the music industry and the way we access and buy music with iTunes. 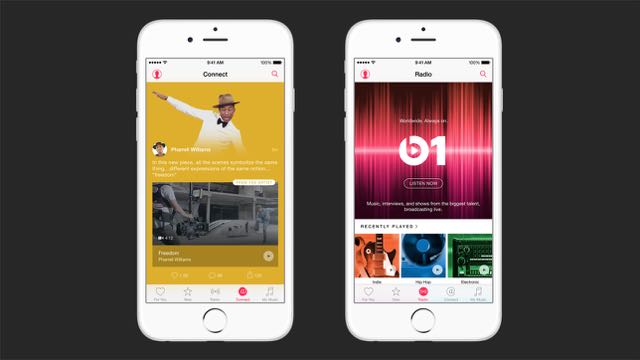 In the meantime streaming services like Spotify, Rdio, Deezer and many others have flourished.

But with Apple Music now giving users unlimited access to more than 30 million songs it’s going to test the strength of these other streaming services and they loyalty customers have for them.

Apple Music puts not only the entire iTunes music library at your fingertips across your favourite devices but also your own ripped CDs.

Or you can let Apple choose your music for you. Apple will curate playlists to suit all types of tastes, moods and situations so you can discover new music.

There will also be a For You section that will serve up a selection of albums, songs and playlists based on your listening habits.

Siri will also play a part in Apple Music and give users even easier access to their music and to find the music they are looking for.

For example, you can ask Siri to play the number one song from the year 2000 or a song from a particular film.

Apple is making great use of its acquisition of Beats with the introduction of Beats 1 – Apple’s global radio station that will broadcast 24 hours a day in more than 100 countries.

Users will also be able access new stations created and curated by the world’s best DJs and that cover a range of genres.

Music lovers can now get even closer to their favourite artists with Apple Music Connect.