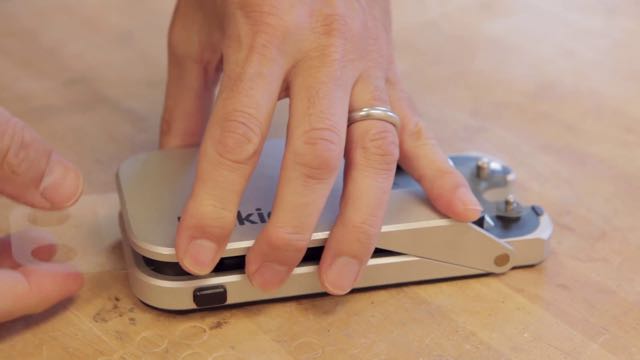 From today, Apple Stores across Australia will be using Belkin’s ScreenCare+  Application System to precisely apply the protective and anti-glare films to the iPhone 6/6S or iPhone 6/6S Plus displays.

According to Belkin, 90 per cent of smartphone customers say they want to buy a screen protector but only 10 per cent actually do.

The main reason behind this is because they are so hard to place on the screen in the right position.

Belkin’s system places the smartphone securely inside the machine after the display has been thoroughly cleaned.

The screen protector is then placed inside and the top cover is run over the smartphone and places the film exactly in place.

For Apple Stores, Belkin has created a hand-held version of the ScreenCare+ Application System which can be used by a trained Apple staff member anywhere in the store. 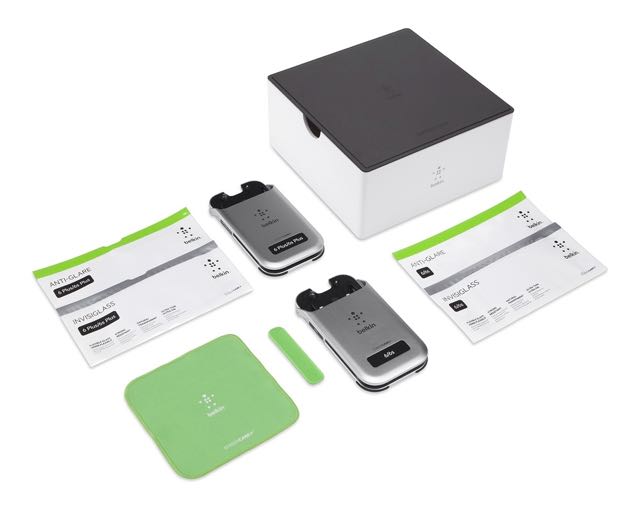 Applying the protector will be a free service after the customer has purchased the screen protector in the Apple Store.

Belkin’s Invisiglass Screen Protector uses FluidFlex Technology to absorb impact and is rated at 9H hardness – that’s one below diamond. 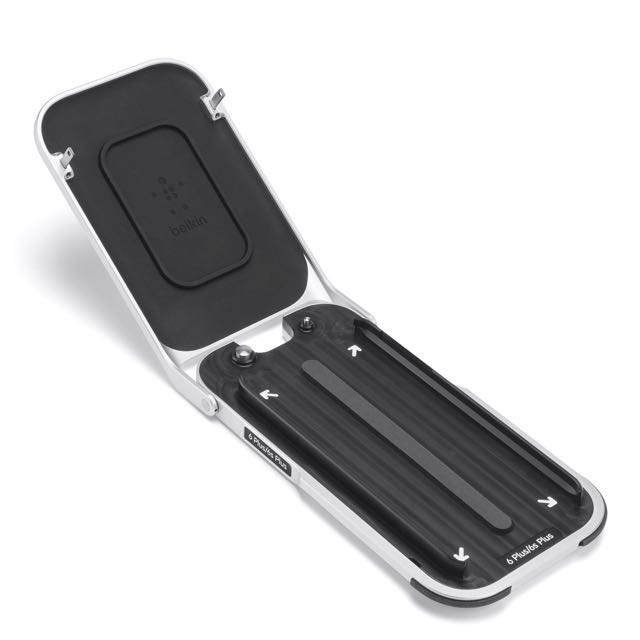 It is ultra-thin and preserves touchscreen sensitivity and screen clarity.

It had a 3H rating for hardness with an anti-scratch coating.

Belkin’s desktop ScreenCare+ Application System is a precisely crafted machine and it will be offered to telcos and other retailers to customers and will be available for other brands of smartphones. 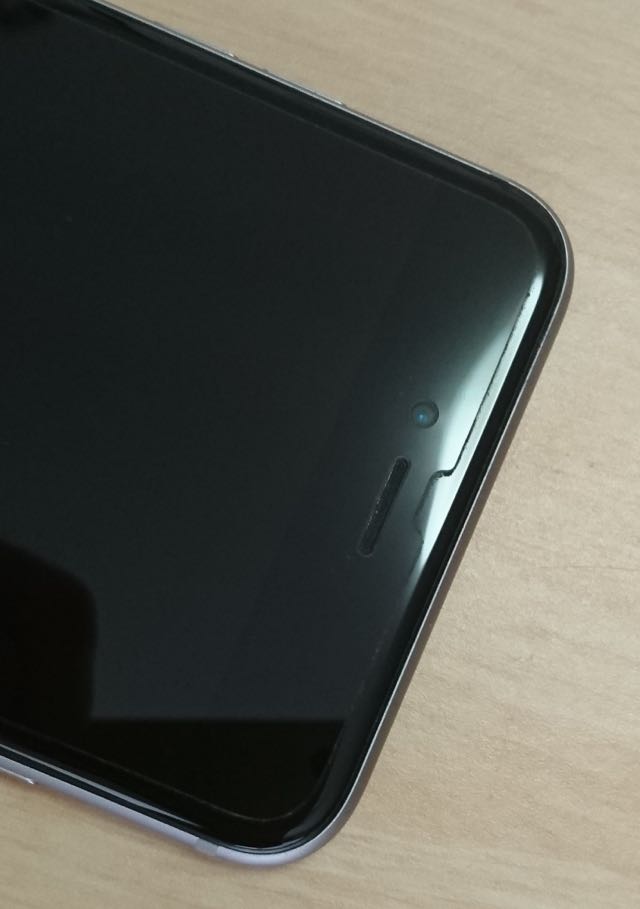 At CES, we had a Belkin Invisiglass Screen Protector applied to our iPhone 6S Plus and it fit around the home button, speaker and sensors precisely.