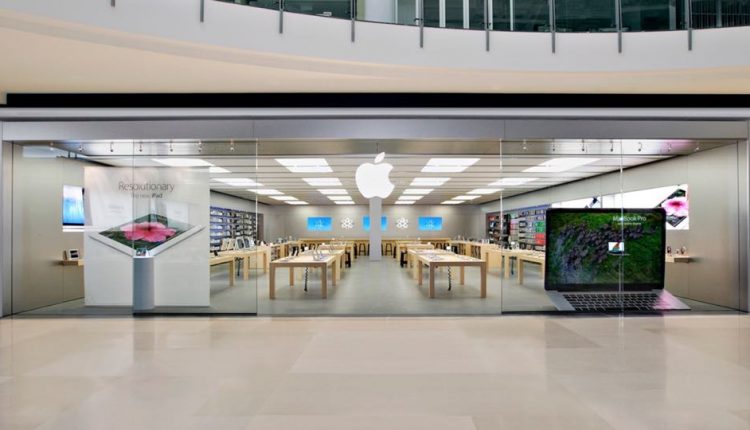 Apple Store employees have been sacked after accessing personal images from customer iPhones but the company has found no evidence they were shared with fellow staff members to rank out of 10.

The Courier Mail reported four male staff members at the Carindale Store in Brisbane were dismissed after looking through the private photos on customer devices.

The alleged incident was uncovered after an Apple Store staff member noticed a technician looking through a customer’s personal images in a repair room.

But Apple has responded to the allegations that these images were shared and that others were taken of staff members and female customers to circulate to fellow employees.

“Based on our investigation thus far, we have seen no evidence that customer data or photos were inappropriately transferred or that anyone was photographed by these former employees,” the latest Apple statement said.

“We have met with our store team to let them know about the investigation and inform them about the steps Apple is taking to protect their privacy.”

It is believed Apple flew in human resources executives from its US headquarters in Cupertino to investigate the issue.

According to the Courier Mail, the company has yet to inform its customers that their privacy had been compromised.

Apple had earlier released a statement after the four staff members were dismissed:

“Apple believes in treating everyone equally and with respect, and we do not tolerate behaviour that goes against our values.

“We are investigating a violation of Apple’s business conduct at our store in Carindale where several employees have been terminated as result of our findings.”