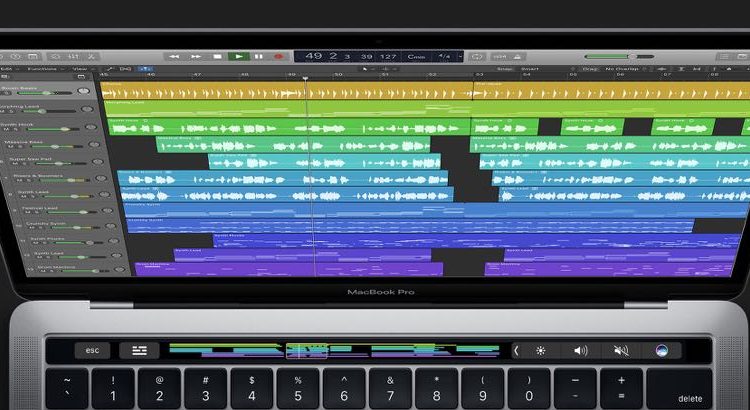 If you’re into making music, you’ll be thrilled to know Apple has made some major changes to GarageBand and Logic Pro X to give enthusiasts and professionals some powerful new features.

“Music has always been part of Apple’s DNA, and we are excited to deliver yet another fun and powerful update to our music creation apps, GarageBand for iOS and Logic Pro X,” said Susan Prescott, Apple’s vice president of Applications Product Marketing.

“These updates bring a wide range of new and highly requested features to both hobbyists and the community of pro musicians and audio engineers who rely on our software and hardware to create amazing music.”

GarageBand has always punched well above its weight on the iPhone and iPad and it now has a redesigned sound browser so you can explore Touch Instruments even easier and find the exact sounds you’re looking for.

Alchemy, a tent pole feature of Logic Pro, has now come to iOS and now has more than 150 Apple-designed patches that cover a wide range of genres including EDM, hip hop, indie, rock and pop.

And recording in GarageBand for iOS has also got easier with multi-take recording so users can have numerous attempts to capture their best performance and switch between those takes.

There are also advanced audio processing tools including an interactive graphics visual EQ and the ability to use third-party audio unit plug ins.

This professional audio tool in now even more powerful and gives musicians and audio engineers more control over their editing and mixing.

Logic Pro X now supports the new Touch Bar on the latest MacBook Pro to make it easier to view and navigate your project in a timeline overview.

There is also convenient access to volume controls and smart controls for any selected track. 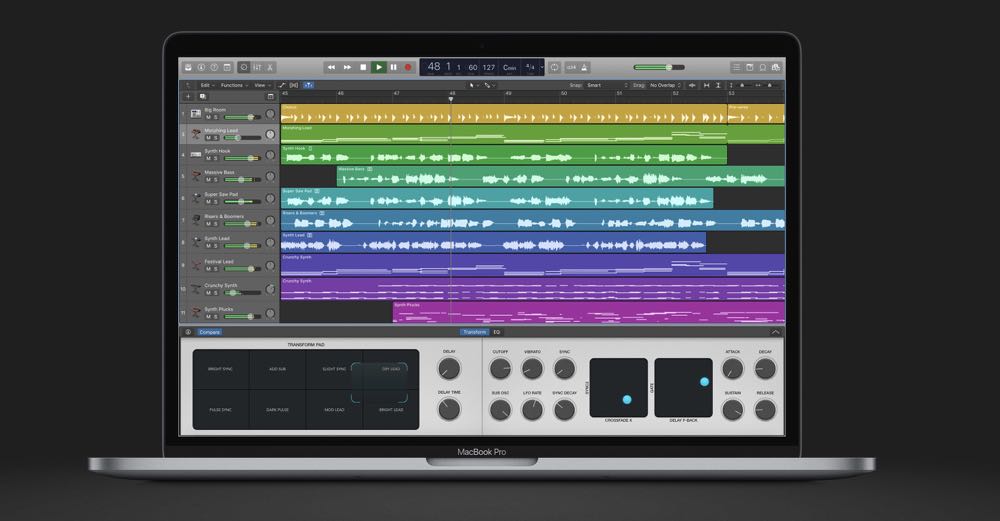 Touch Bar also offers new performance controls to play and record instruments using a piano keyboard that can be customised to a variety of musical scales or by tapping drum pads to create beats.

You can also customise Touch Bar to keep your favourite controls literally at your fingertips.

Track alternatives makes it easier to create and switch between playlists of regions and edits on any track and experiment with ideas or evaluate different versions in the creative process.

“Logic Pro X is an indispensable part of the creative process for me and the artists I work with. I’m thrilled to see all the new professional features that have been added,” said Grammy- and Academy Award-winning producer and composer Paul Epworth. 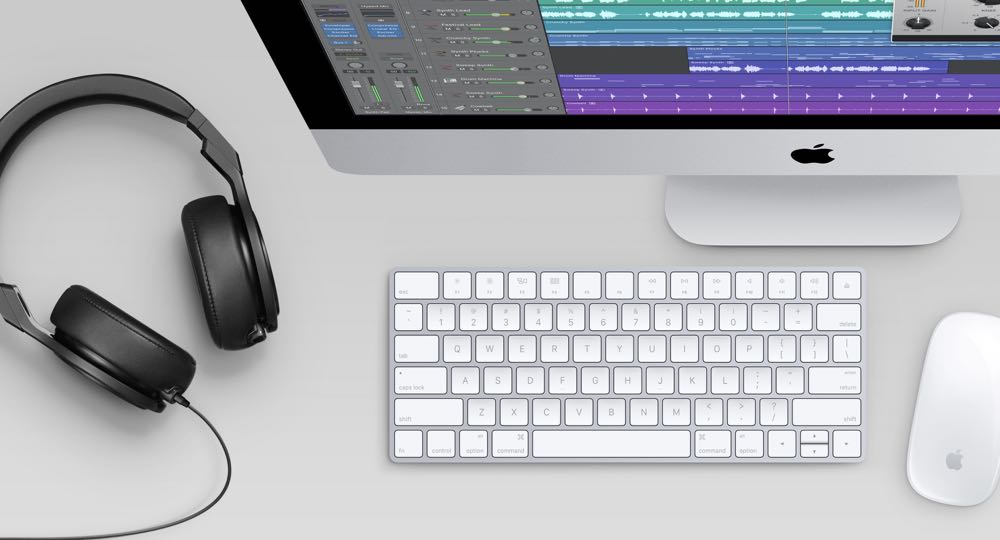 “As a huge fan of the Alchemy synthesiser, I love that I can grab my iPhone or iPad and use GarageBand to keep coming up with new tracks for my Logic sessions when I’m traveling and away from my studio.”

GarageBand for iOS update is available now for free for existing users and anyone with a new iOS device. Customers with older, non-qualifying devices can purchase the app for $7.99.

The Logic Pro X update is available for free for current users and available on the Mac App Store for $319.99.