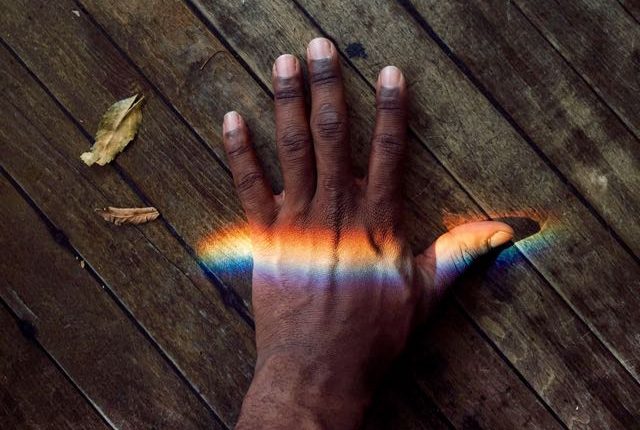 Apple has opened a gallery on its website of remarkable images which were captured around the world with one thing in common – they were all shot on the iPhone 6.

Each image comes with a short description that talks about what’s in the photo, where it was taken and the name of the photographer.

The caption also includes the apps used to enhance or edit the image.

The iPhone is one of the most popular cameras used worldwide and there are images from 51 people from across the globe and they will be featured in 70 cities around the world.

You can view the gallery here.

One Australian photographer, Sydney’s Kim Goodwin, is featured in the gallery with a picture she shot in El Calafate in Argentina.

Goodwin, a university professor, offered some tips on how to take great photos with your iPhone.

Here’s what she had to say:

“Take, and share, photos everyday.  I sometimes participate in social media challenges, other times just for myself.  Since becoming a daily iPhone photographer I’ve found I’m always on the look out for something interesting to shoot (beyond the obligatory food and selfies) and when I find it I take a lot of shots to find just the right one. My husband, and dog, are used to me stopping in the middle of the street to photograph something.”

“I rarely use zoom when taking iPhone pictures, preferring the control of cropping later. I’ve found when travelling, especially recently in Argentina and Chile, that landscapes and panorama shots worked exceptionally well on the iPhone. I guess it is what you are used to, as my non-iPhone camera is a fixed lens.  Move your body, don’t rely on the camera to do the work.” 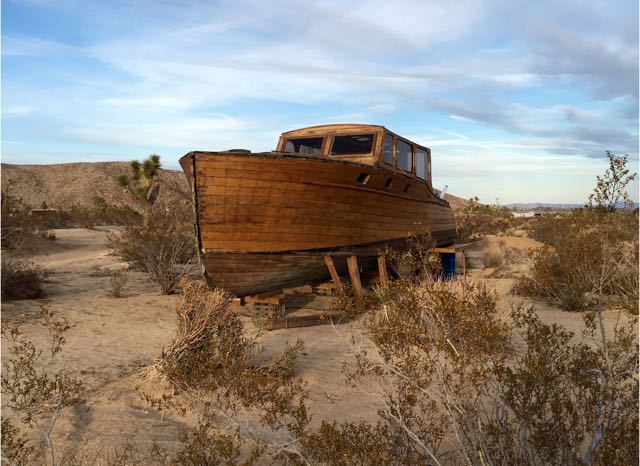 “Never use flash. iPhone camera and apps allow you to shoot in all sorts of light. I find that doing this, and editing the photo later provides the best result. Or get someone else to be your light source. Me, I tend to just shoot in the best light possible or just put the phone down.”

And here are her favourite photo apps: 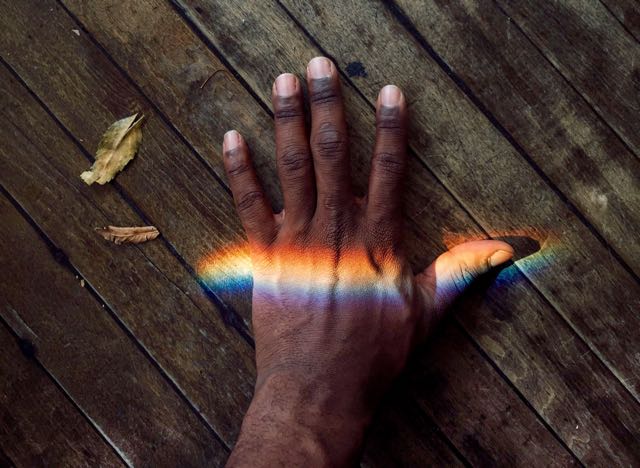 Instagram:  “I love the community on Instagram, it’s the friendliest.  I know not all photos are taken via phone, but I especially appreciate the amazing ones that are.

Camera +: “This is my go to camera.  90 per cent of the images I share are taken and edited through this app. Simple to use and effective.” 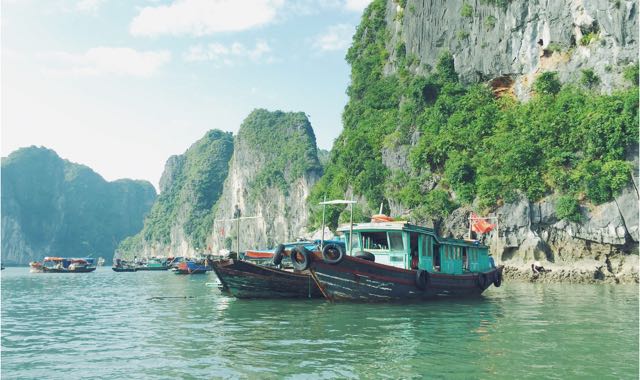 VSCOcam:  “Has the most features to play with and an excellent range of filters.  I rarely use Instagram filters, preferring the ones in Camera + and VSCOcam. In most cases, however, I prefer to play with clarity, rather than use a filter.”

Flickr: “Not an everyday iPhone app but it is one that can get you noticed.” 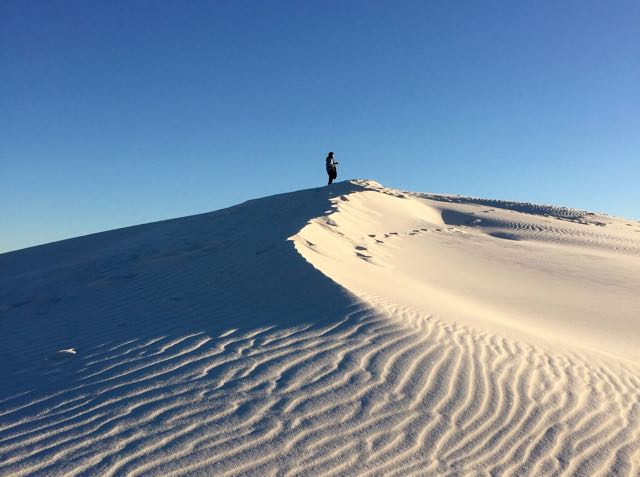 Everyday people take more pictures with an iPhone and share it to Flickr than any other device and the iPhone 6 and iPhone 6 Plus have raised the standard even higher with a number of new and enhanced features.

Captures 10 photos per second so you will never miss the moment just by tapping and holding the shutter key. 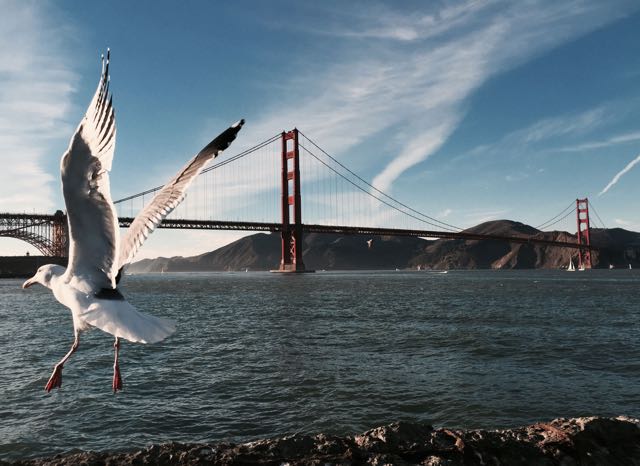 You can set a timer at three and 10-second delays – so you can be in the photo yourself without having to hold the camera like a selfie.

There are nine built-in filters which have been designed by Apple and you can make manual adjustments to the light and colour of your photos.

Want to record a sunrise or sunset? Now you can quite easily with the new Time-Lapse feature. Want to squeeze everything that happens in 30 minutes or 30 hours into a quick video that’s easy to share – then Time Lapse is the answer. 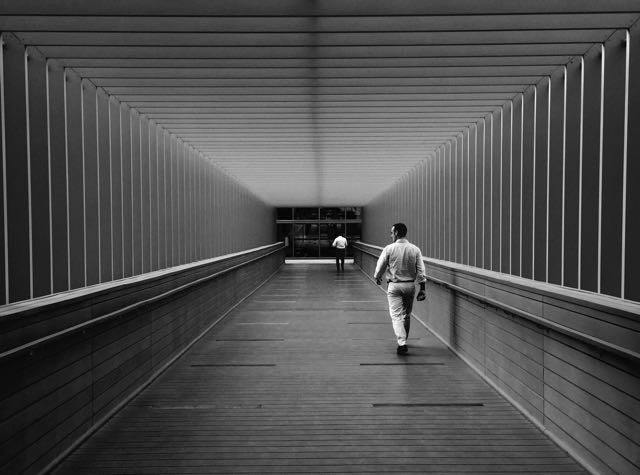 If you want to capture an entire landscape or an ultrawide photograph then panorama is the answer. Go left to right or change it from right to left and the iPhone does the rest.

The iPhone 6 and iPhone 6 Plus can capture video at up to 240 frames per second which makes for some amazing slow motion video whether it’s your dog shaking itself dry after a swim, the kids in the trampoline or your friends diving in the pool.