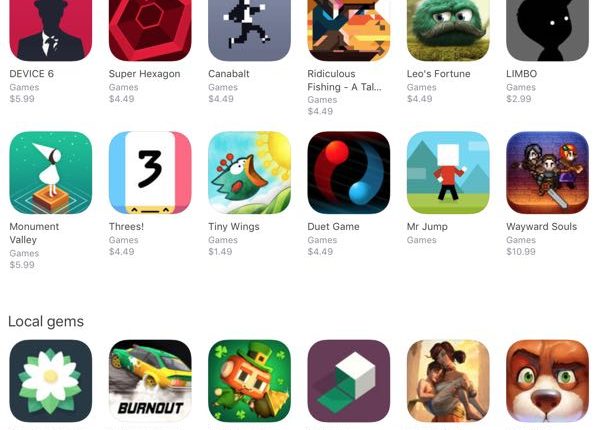 Independent gaming developers are about to get a massive shot in the arm thanks to Apple’s decision to create a dedicated page for indie games on the App Store.

Apple launched the dedicated location for new and favourite indie titles a few days ago to spotlight some of the best games available – and there are many Australian titles to choose from which can be played on the iPhone, iPad, Apple TV, Apple Watch and the Mac.

Other local favourites include Hulabear by Sydney developers Robot House, Sling Kong created by Brisbane publisher Protostar and Breath of Light developed by Many Monkeys in Melbourne.

There’s also Framed – an innovative game by Melbourne developer Loveshack and Agent A: A puzzle in disguise by Melbourne studio Yak & Co.

Gaming has been one of the most popular categories on the App Store which has become a platform that allows developers to reach a worldwide audience whether you’re an established franchise or the new kid on the block.

The App Store, which is available in 155 countries, now has more than 2.2 million apps, up more than 20 per cent on last year.

The popular game Super Mario Run was one of last year’s top 10 most downloaded apps worldwide.

The top spot went to Pokémon Go – the record-breaking game from Niantic which quickly became a worldwide phenomenon in mid-2016. 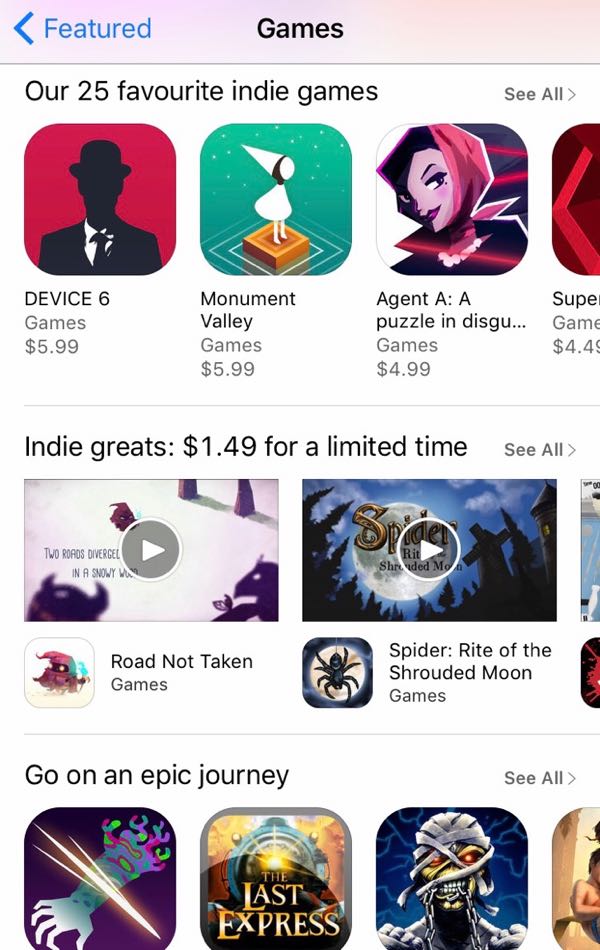 Prisma, Reigns, Procreate, Lumino City, Sweat With Kayla and djay Pro, from some of Apple’s independent developers, were among the most successful apps for iPhone, iPad, Apple TV, Apple Watch and Mac, respectively.