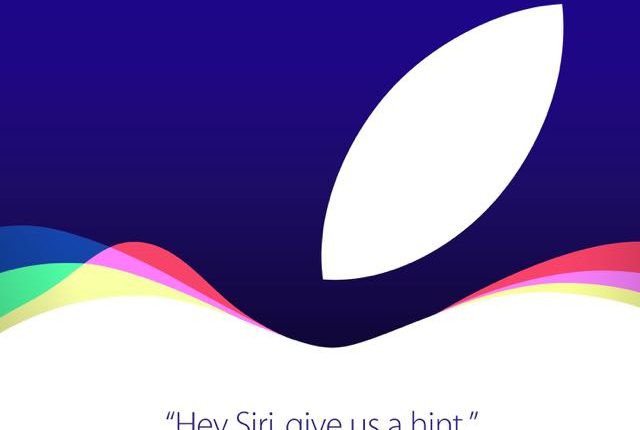 The Apple launch event is on this week in San Francisco and rumours about what the company will launch have been swirling for months so we’ve decided to go through and sort fact from fiction.

For a start the event will be held at a much larger venue than usual at the Bill Graham Civic Auditorium which has a capacity of 7,000.

So you can expect an audience closer to the size of a larger Worldwide Developers Conference Keynote than the usually more intimate venue used in the past to launch products like the iPad and previous iPhones.

This would suggest Apple has a big event planned in every sense of the word in terms of product announcements.

Apple CEO Tim Cook will take the stage at 10am on September 9 (3am on September 10 Sydney time) and go through some updates that may include the iPhone’s increasing marketshare in the US which is now at 44.2 per cent. Samsung’s US market share has dropped to 27.3 per cent.

There will also be an Apple Watch update in there somewhere as well. 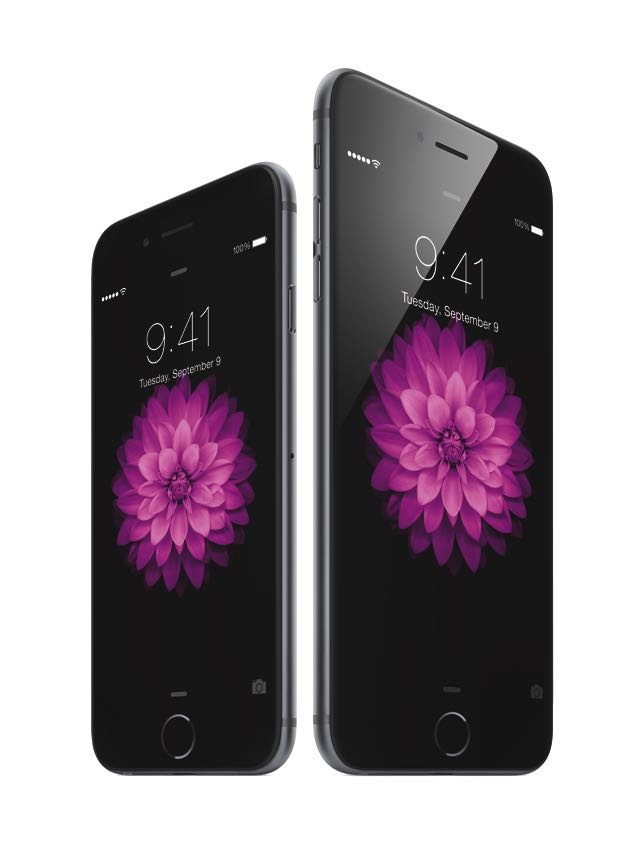 Apple Watch will figure in the presentation as we will likely be given the release date for the new watchOS 2 operating system that promises to transform the device.

But what about the products?

Here is Tech Guide’s look at can we expect to see?

Well, of course. It is that time of the year after all and it’s pretty obvious that the iPhones are going to take centre stage.

Now if Apple follows its usual iPhone roadmap we are not going to see a new design.

The only real design change will be that it will be slightly thicker (we’re talking fractions of a millimetre here) to accommodate a stronger chassis design (remember the ridiculous Bendgate last year?).

The two new iPhones will still have 4.7-inch and 5.5-inch screens.

OK, we’re pretty sure there will be new iPhones but what will they be called?

Apple has done this since the launch of the iPhone 3GS back in 2009.

So hence we can predict the iPhone 6S and iPhone 6S Plus will be introduced this week and they will be running the new iOS 9 software. 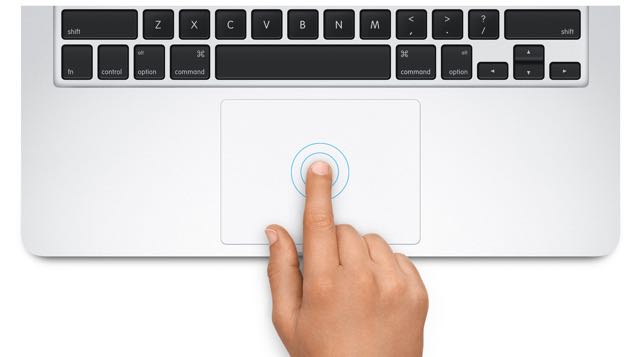 One of the biggest rumours about the new iPhones has been the inclusion of a Force Touch display.

Apple introduced Force Touch on the Apple Watch display and also incorporated the technology into its MacBook trackpads.

Force Touch will add a new way to interact with the screen apart from taps and swiped.

Now by applying different pressure to the screen will provide different options.

It actually called it Force Touch as well so perhaps Apple’s legal team will be making contact.

But that aside, Apple will definitely include Force Touch and it will transform the way we interact with the iPhone.

You can bet on it. Apple’s new processor will be called the A9 – that’s one better than last year’s A8 – and it will have greater efficiency to extend battery life while powering the large screens and providing faster performance.

The iPhone camera has always been one of the best in the business and the rumour is it is going to get even better.

The rumours are suggesting the iPhone’s rear camera will have a resolution of 12-megapixel camera.

There have also been suggestions of a 13-megapixel camera but we’ll know if Apple is superstitious or not this week.

The front-facing camera will also see significant improvement and will reportedly jump from 1.2-megapixel to 5-megapixel

OK, so the new iPhones are great for the high end users but what about for those customers who can’t afford the new models?

There have been solid reports that Apple may still offer the iPhone 6 but in cheaper form factor similar to the iPhone 5C we saw a couple of years ago.

Screen size has been heavily debated with the strongest reports saying it will still be a 4-inch device.

The Apple TV – referred to as a “hobby project” when it was introduced by then Apple CEO Steve Jobs in 2007 – has only really had one design change since that introduction to the small black product we see today.

Siri will add voice control to find the programs you’re looking for rather than having to labour through the onscreen keypad with the remote control.

Speaking of remotes, the new Apple TV remote is supposedly also going to have a new look and may even include a mini trackpad for easier navigation.

There will also be a version of the App Store added to the Apple TV.

In terms of the services offered, there will many more name but a lot of those will only be available to US customers. 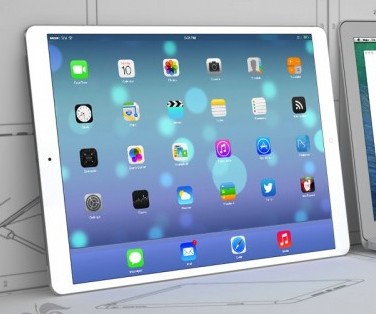 One of the biggest Apple rumours of recent times has been the introduction of a larger screen iPad – perhaps with a 12-inch screen.

Those reports have strengthened once again as we approach this week’s event.

We’re tipping the iPad Pro will be the “one more thing” item of the event and we will get a glimpse of the device which will be released later in the year – perhaps early November.

In terms of the new – well we already have the iPad Air – so the larger iPad could very well be called the Pro.

Microsoft has been making ground with its Surface range of tablets that are powerful enough to be used like a laptop.

The iPad Pro will be Apple’s version to take on Microsoft in that segment.

The iPad Air 2 will likely just get a processor and camera improvement and the next iPad Mini – we’re up to number four – will also probably make its debut. 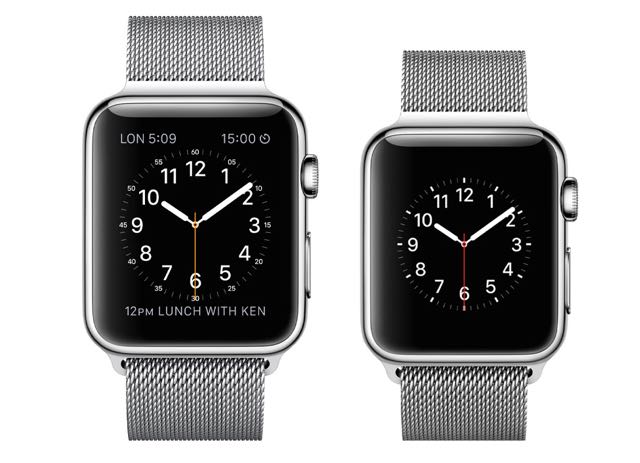 The Apple Watch only went on sale five months ago and there is no indication the model will be updated.

We tend to believe the Apple Watch will be like the iMac and MacBook Pro which will retain its look for years at a time.

The only new Apple Watch related products will be new watch bands with the strongest rumours said to be a new range of sports watch bands.