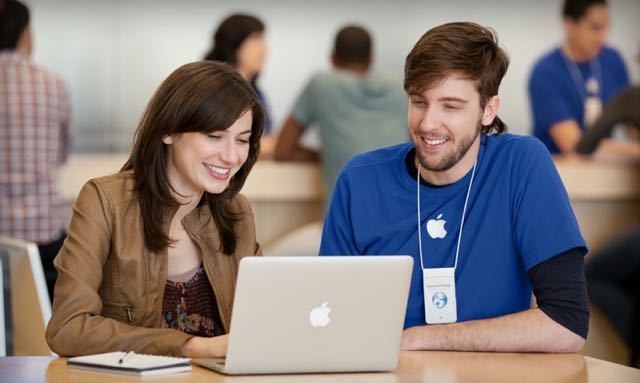 Apple customers are being targeted in a cunning email phishing scam with messages designed to look like they are being sent by Apple in an attempt to trick you into revealing your Apple ID, password and credit card information.

The email, from the Apple Store, tells the recipient their Apple ID has been used to download an app on a computer or device not previously associated with their account.

It then gives the customer the option of cancelling the transaction if they did not initiate the download – which of course they didn’t because it’s a bogus email.

The link then takes users to what customers would think is a transaction cancellation form which asks for all kinds of information like your Apple ID, password and even the credit card that’s associated with your account.

Tech Guide actually received this scam email after being told by several readers they had also been targeted.

In our email – which came through on the same email address associated with our Apple ID – it mentioned an app that we had previously downloaded – Angry Birds Star Wars.

But where the email failed was in the supposed date of the transaction – which took place in the future – October 17, 2015.

It also got our credit card type (Visa instead of Mastercard) and the associated bank wrong.

But there were enough touch points to make the email recipient think it’s real before clicking on that link to get their money back.

Apple has set up a page on its website to give customers advise on what to do if they receive a suspicious email.

There is also advice on how you can easily identify phishing emails and to check if the links within those emails are legitimate.