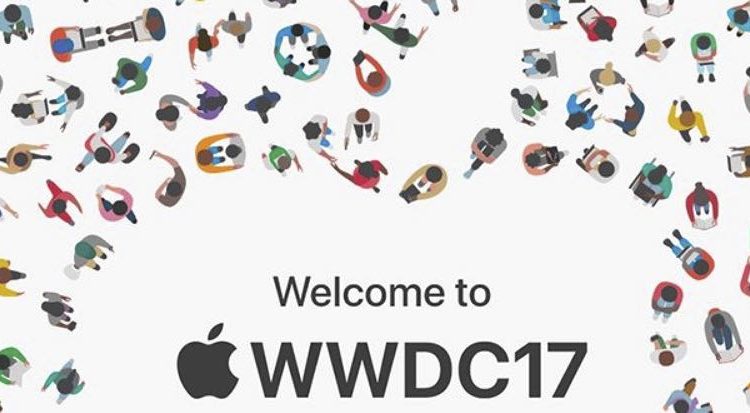 Apple has announced the dates and location of the 2017 Worldwide Developers Conference where the company will unveil the latest software updates for Mac, iPhone, iPad and Apple Watch.

The event attracts developers from across the globe who will have access to more than a 1,000 Apple engineers throughout the conference.

It will be held at the McEnery Convention Centre in San Jose which is a stone’s throw away from Apple’s incredible new headquarters in Cupertino.

We can expect to see the latest operating systems for the Mac, the iPhone and iPad, Apple Watch and Apple TV.

These updates will include some new designs and features which developers will be able to take advantage of and include in their new and updated apps.

Over the years the WWDC has not always been just about software.

Hardware has also been unveiled at the show. In the past we have seen new iPhones and MacBooks announced at the event including the iPhone 3GS in 2009, the iPhone 4 in 2010 and the 15-inch MacBook Pro with Retina Display in 2012.

This year there are strong rumours about an updated Apple TV capable of streaming 4K content with the possibility of an updated iPad Pro.

If they are not revealed before June, they could very well take centre stage at the 2017 Worldwide Developers Conference.

Developers will be able to apply for tickets in the coming months.

The conference will be live streamed on the Apple Developer website www.developer.apple.com/wwdc or on the WWDC app on the iPhone, iPad and Apple TV.

With June 2017 marking the 10th anniversary of the iPhone – Apple could use the occasion to unveil the iPhone 8. Rumours indicate June is being considered as the month of the release. Time will tell.