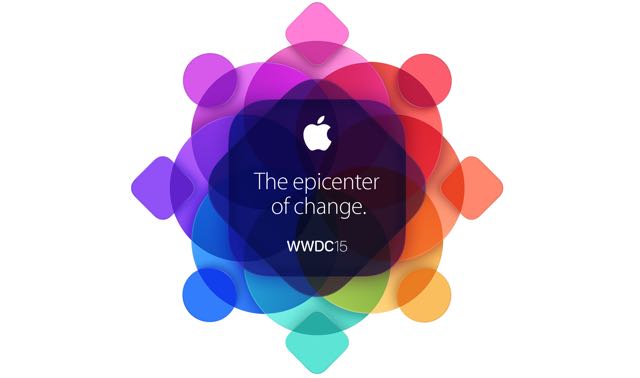 Apple has announced the data and location of its annual Worldwide Developers Conference where app creators from around the world gather to see the future of the OS X and iOS operating systems.

CEO Tim Cook will kick off proceedings on June 8 at the Moscone West centre in San Francisco with a keynote address that will outline the next version of the Mac and iPhone and iPad software.

And with the imminent release of the Apple Watch, it will also provide another avenue for development.

As has been the case in the past, there may also be new product announcements at WWDC.

In the 26 years the WWDC has been held we have seen new iPhones and MacBooks announced at the event including the iPhone 3GS in 2009, the iPhone 4 in 2010 and the 15-inch MacBook Pro with Retina Display in 2012.

“We’ve got incredible new technologies for iOS and OS X to share with developers at WWDC and around the world, and can’t wait to see the next generation of apps they create.”

• more than 100 technical sessions presented by Apple engineers on a wide range of topics for developing, deploying and integrating the latest iOS and OS X technologies;

• over 1,000 Apple engineers supporting more than 100 hands-on labs and events to provide developers with code-level assistance, insight into optimal development techniques and guidance on how they can make the most of iOS and OS X technologies in their apps;

• access to the latest innovations, features and capabilities of iOS and OS X, and best practices for enhancing an app’s functionality, performance, quality and design;

• the opportunity to connect with thousands of fellow iOS and OS X developers from around the world—last year more than 60 countries were represented;

The 2015 Worldwide Developers Conference will run from June 8-12.