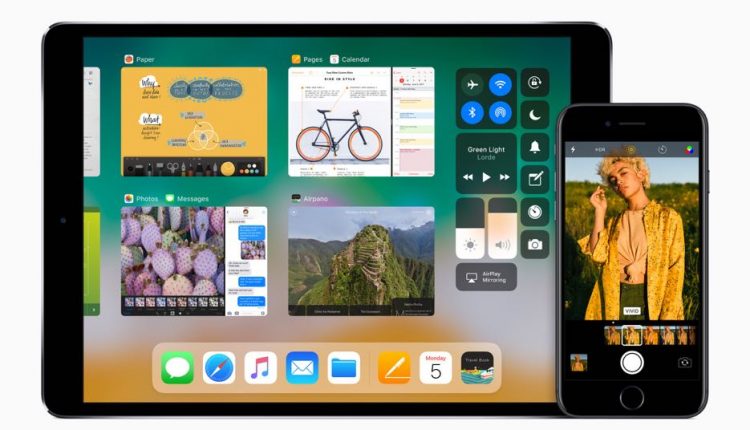 Apple has announced some major updates to the operating systems for the iPhone, iPad, Mac and Apple Watch at its Worldwide Developers Conference in San Jose.

These enhancements will make Apple’s products faster, smarter, easier and even safer to use.

Developers were also given new opportunities to create virtual reality and augmented reality content across all of Apple platforms.

Here are the updates to Apple’s operating systems.

The new operating system for iPhone and iPad has had a lot of improvement not only from a cosmetic side but also from a performance and intelligence perspective as well.

– iMessages can now be stored in the iCloud so all conversations can synced across all of your devices. This means you can optimise your storage space with only the most recent taking up space on your device.

– Apple Pay person to person payments. Now Apple Pay can not only be used for purchases it can also be used to send and receive money. It is now part of iMessage and any money received can be added to Apply Pay’s cash card and transferred to your bank. 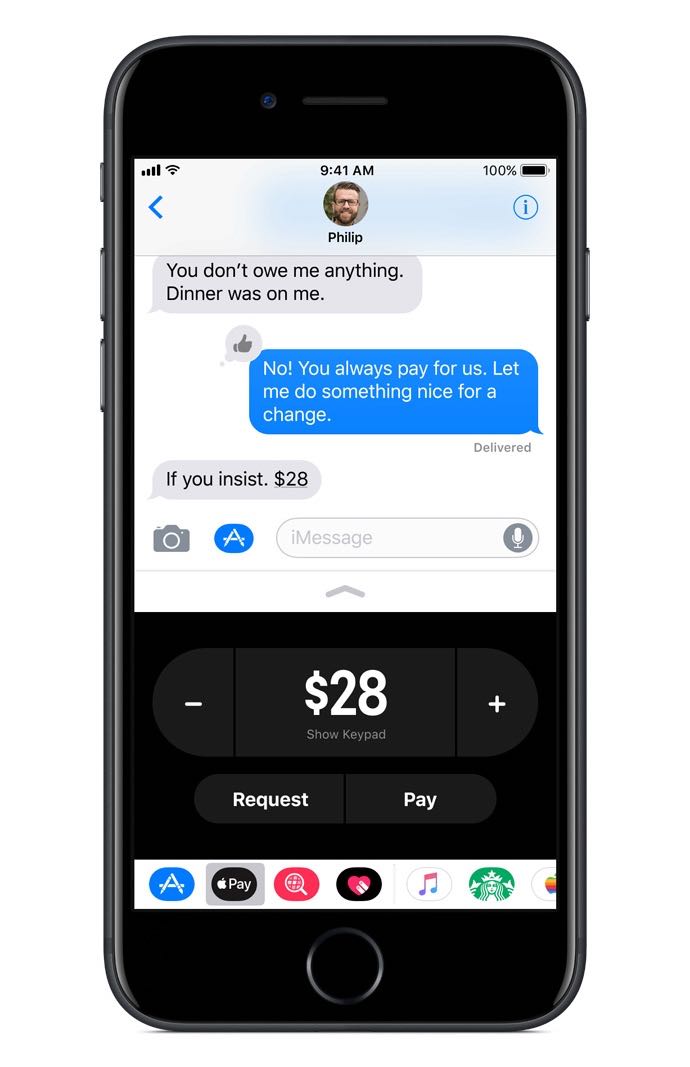 – Live Photos are now even more powerful and allow users to trim clips and select frames to make the key photo.  Live photos will also allow you to loop, bounce and take longer exposures.

– Control Centre has been redesigned allowing users to access even more features with 3D touch. The lock screen and notifications have also been updated to make it easier to keep track of all your notifications.

– Maps has also had a significant update and will now include detailed floorplans of shopping malls and airports. 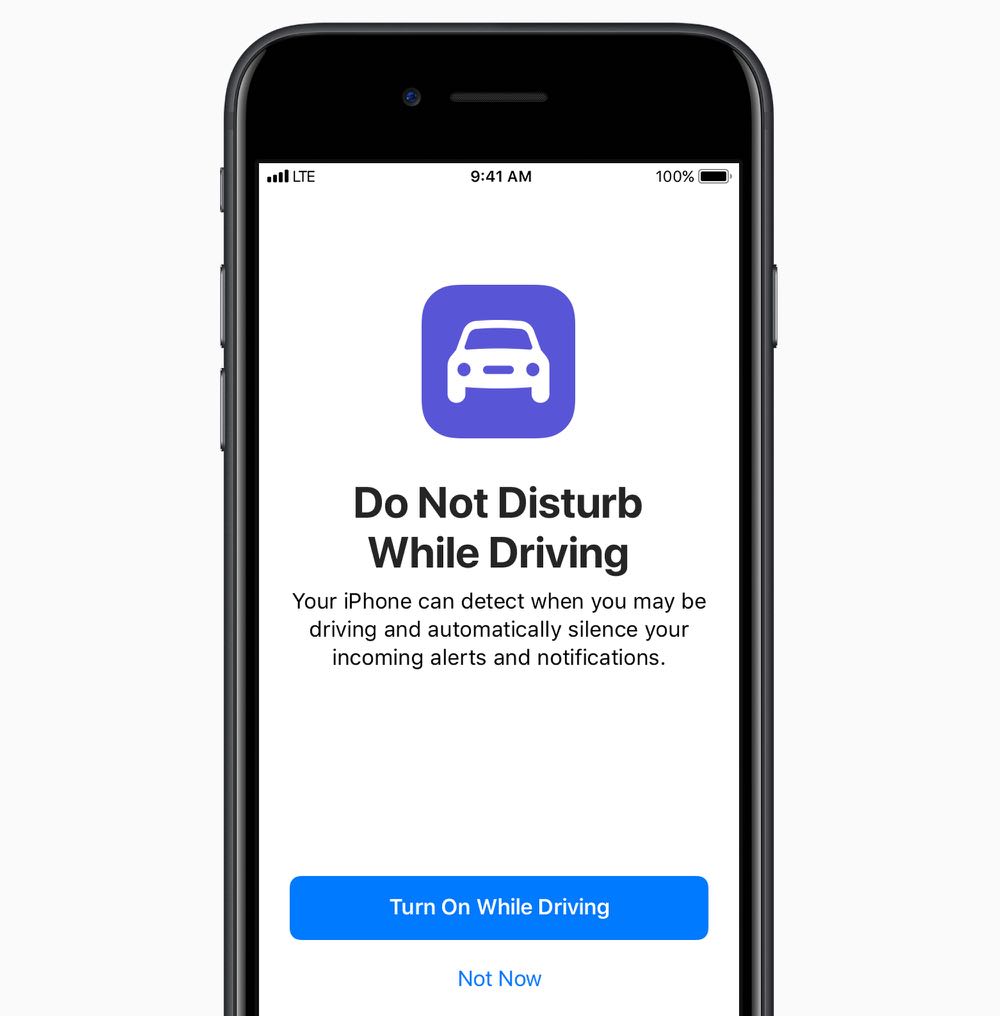 –  Do Not Disturb While Driving can put your iPhone into a mode where you will not be distracted behind the wheel.  With this mode activated you will not receive any notifications and an auto reply will be sent on your behalf if you receive a message.

– Homekit will now utilise Airplay2 to control speakers and multiroom audio from anywhere in your house.  All the major brands of wireless speakers will be compatible with this update.

– The App Store will undergo a major redesign to make it easy to see the latest apps, games and in app purchases available.  Product pages for each app will include more detail as well as including videos and information about the development process. 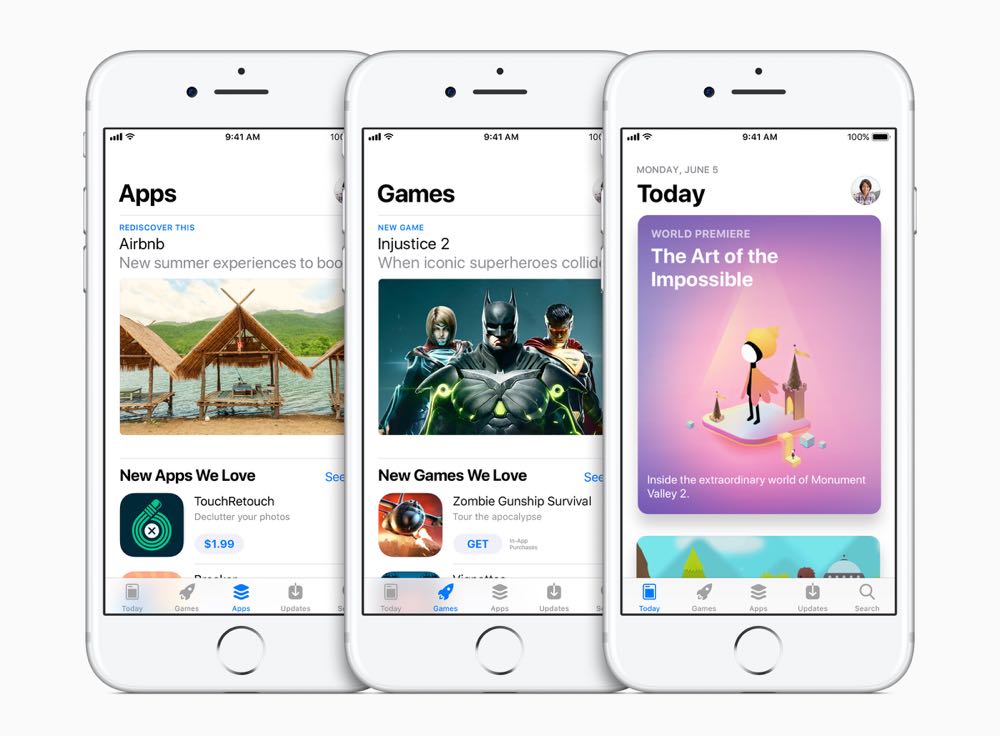 – The iPad Pro will see even more changes with the iOS 11 update including a larger dock, improved multitasking, drag-and-drop, multi-select and an all-new keyboard with slick keys to access numbers and punctuation even easier. 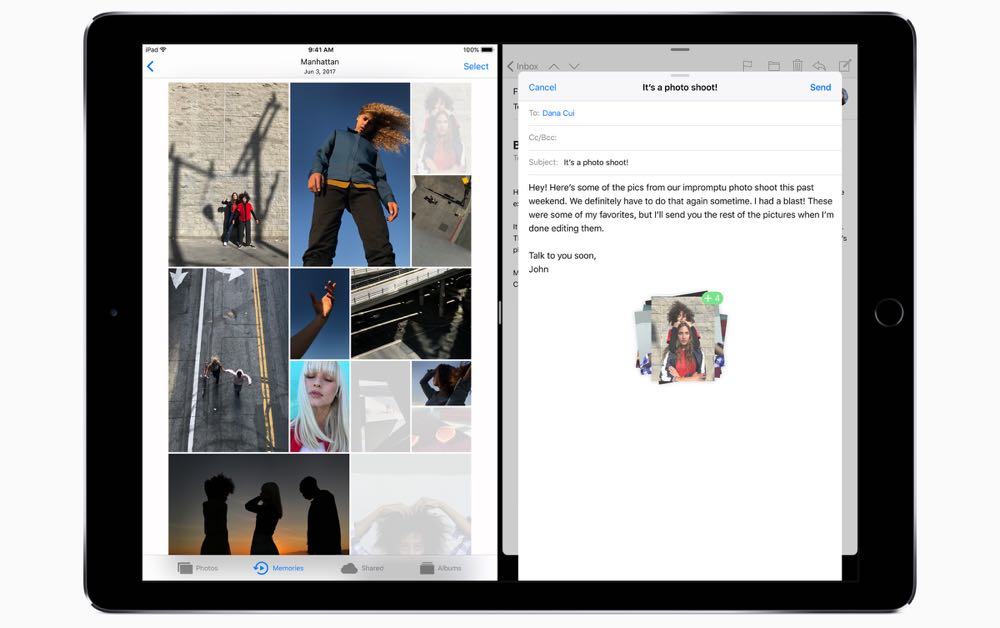 –  Developers will have access to powerful machine learning APIs to create augmented reality content. During the WWDC keynote the new AR Kit was demonstrated and showed how easy it was to place virtual objects in real space looking through the camera.

The new operating system for the iMac, MacBook and MacBook Pro, now called High Sierra, was given a tweak.

– Safari: Apple’s browser is now faster than ever now and comes with Autoplay Blocking so those loud videos won’t play by themselves ever again.  Safari will also include intelligent tracking prevention so your search data won’t follow you across the Internet. 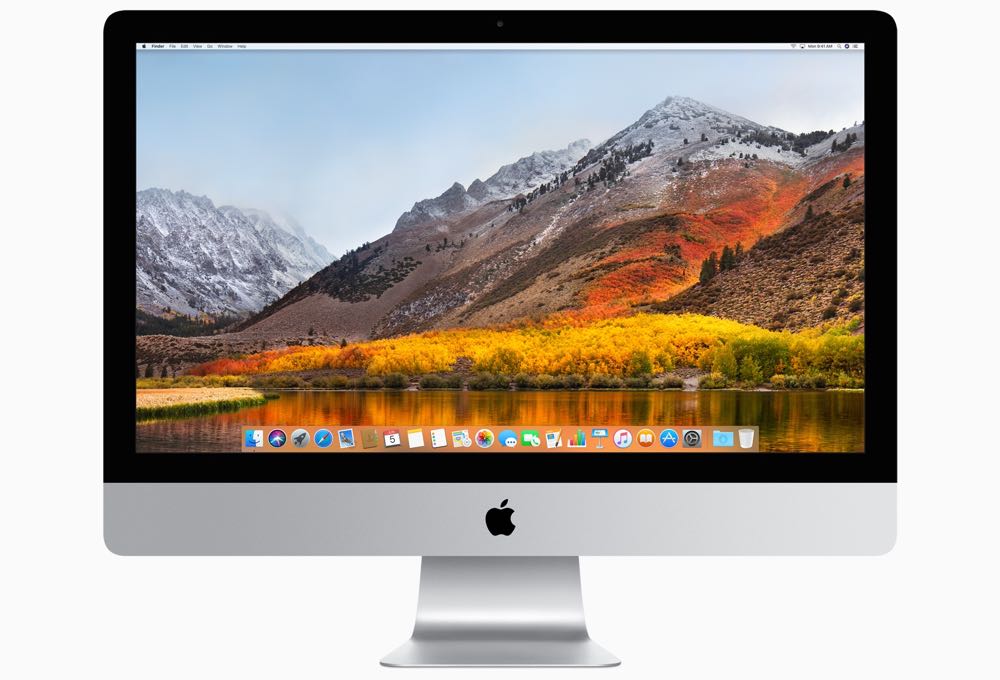 – Mail has been improved with Spotlight integration so you can easily find the messages you’re looking for. The new version of Mail will also take up 30 per cent less disk space on your Mac. 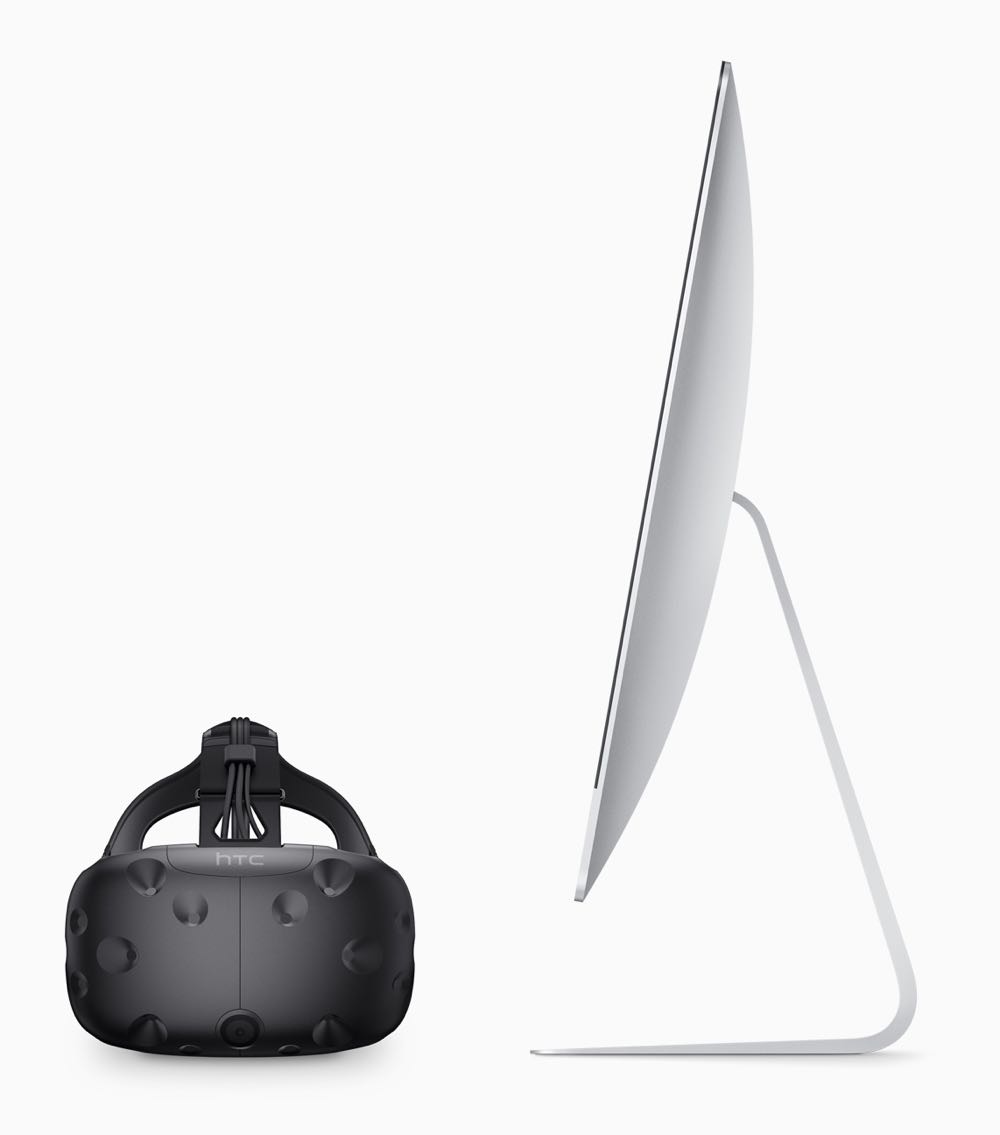 – Developers will also now have access to a powerful VR engine on the Mac to create virtual reality content.

Apple Watch continues to dominate the smartwatch market with customers enjoying the fitness and health apps and quick access to apps and notifications.

The Apple Watch operating system is also being given numerous updates. 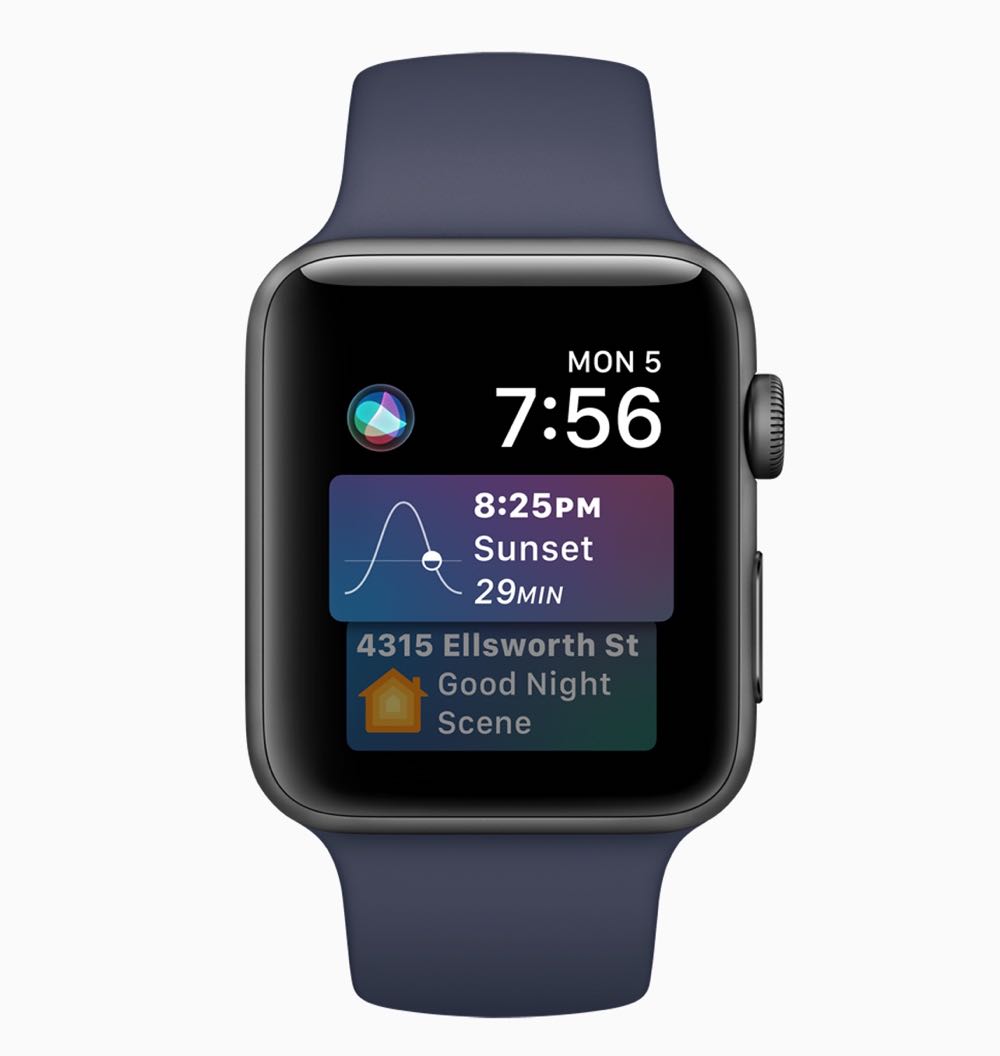 – New watch faces will now be available including a Siri watch face which can display the most relevant information for you using the same intelligence and machine learning as iOS. Other new watch faces include a kaleidoscope with a pattern that can be rotated with the crown along with character watch faces featuring Woody, Jesse and Buzz in a variety of vignettes. 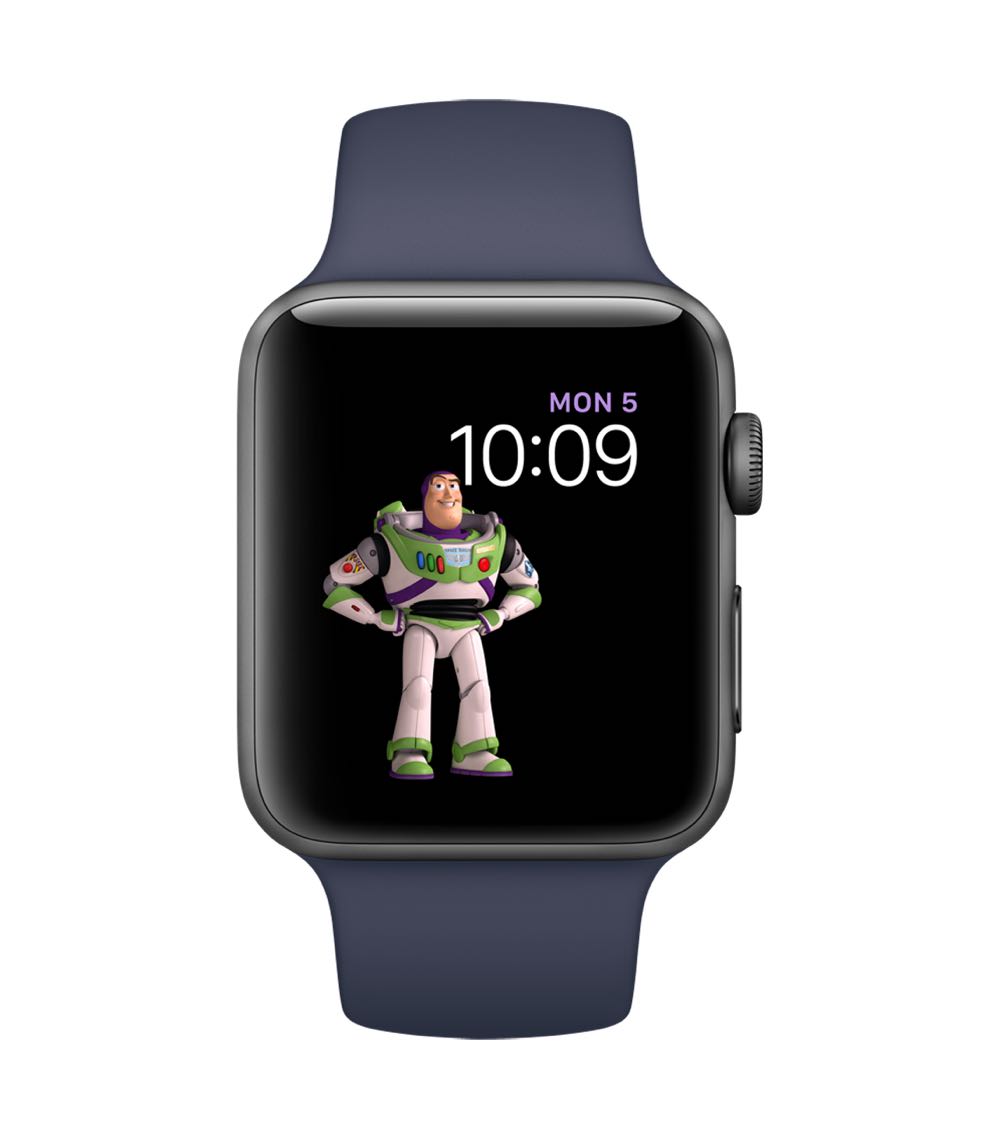 –  Activity is the most frequently used app on Apple Watch and it will now include personalised monthly challenges with added fun for milestones.

– Workout that has also been enhanced especially for swimmers so we can detect when you finish your lap and provide information on the distance, stroke type and pace. 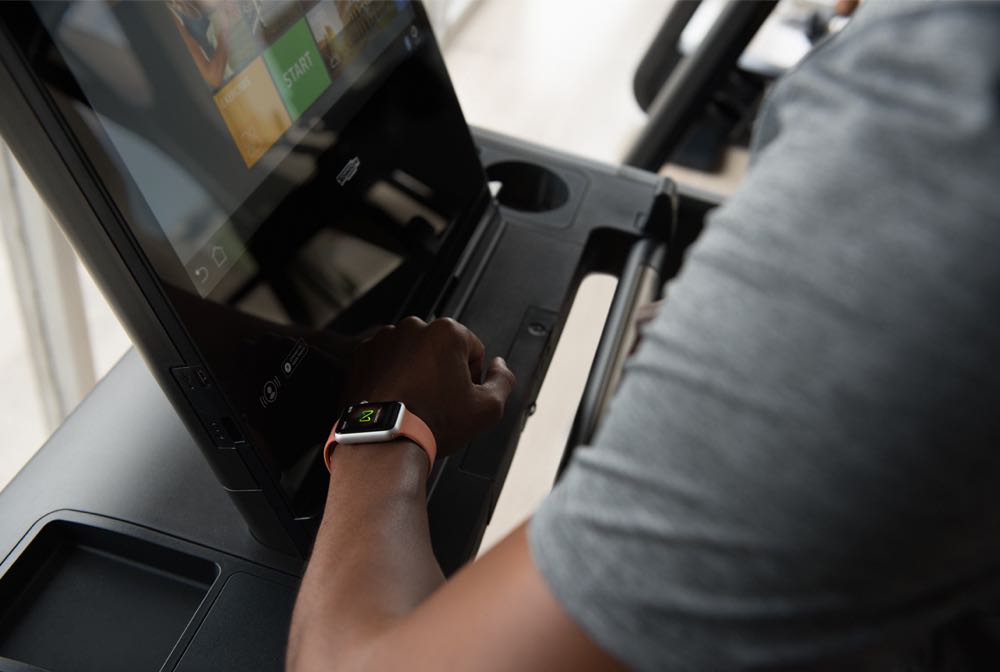 – Indoor trainers will soon be able to sync their Apple Watch with the gym equipment to share heart rate information and upload data from the machine for added accuracy.  Most of the popular equipment manufacturers will be updating their products to be compatible with Apple Watch.