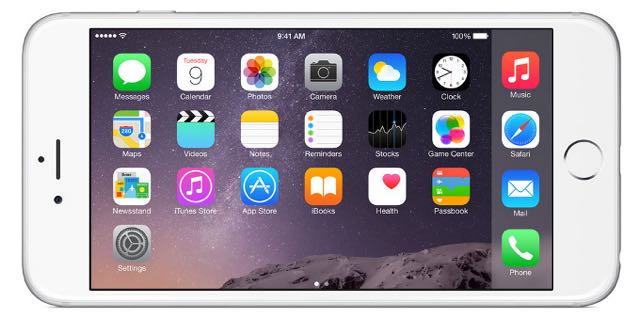 Apple customers around the world have combined to make the Christmas and New Year period the biggest ever for the App Store and setting new records.

In the two weeks spanning the holiday season up to January 3, users spent more than $US1.1 billion dollars on apps and in-app purchases.

In fact, January 1, 2016 was the biggest day in App Store history with customers spending more than $US144 million.

The previous biggest day was just a week earlier on Christmas Day, 2015.

Gaming, social networking and entertainment were the most popular app categories in 2015.

The launch of the Apple Watch and, more recently, the new Apple TV has created even more demand for apps.

“The App Store had a holiday season for the record books. We are excited that our customers downloaded and enjoyed so many incredible apps for iPhone, iPad, Mac, Apple Watch and Apple TV, spending over US$20 billion on the App Store last year alone,” said Philip Schiller, Apple’s senior vice president of Worldwide Marketing.

“We’re grateful to all the developers who have created the most innovative and exciting apps in the world for our customers. We can’t wait for what’s to come in 2016.”

Since the App Store opened in 2008, it has brought in almost $US40 billion for developers.

As a result of this success, Apple is responsible for creating and supporting more than 1.9 million jobs in the US alone.

On top of that, the app community of creators, developers, software engineers and entrepreneurs has also created 1.2 million jobs in Europe and 1.4 million in China.

Casio’s WSD-F10 is the smartwatch that can go anywhere