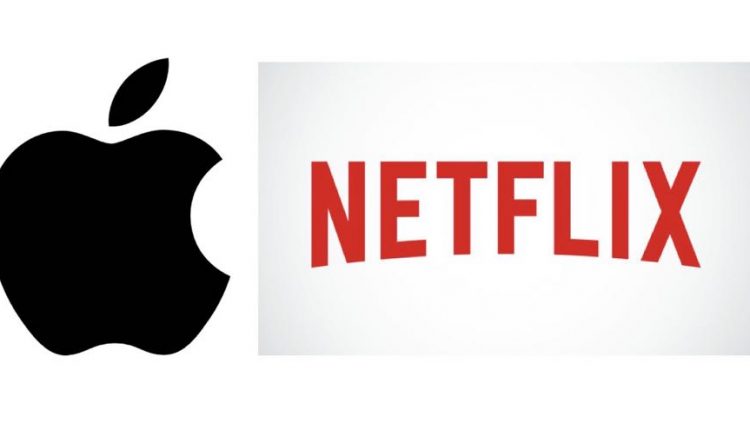 Analysts predict Apple is likely to acquire Netflix in 2018

One of the standout predictions by business analysts for 2018 is that tech giant Apple is likely to buy the world’s number one subscription video on demand service Netflix.

According to Citi analysts, there is a 40 per cent chance Apple will acquire Netflix.

And it could be all thanks to US President Donald Trump and his new tax laws.

Under these new tax rules, Apple would be able to repatriate about $US220 billion in cash to the United States.

In the past, Apple has avoided bringing tax back into the US to avoid high tax rates but these new tax reforms may allow Apple to put that cash to use.

According to Citi, Apple has more than 90 per cent of its cash (said to be $US252 billion) outside of the US but a one time 10 per cent repatriation tax would allow the company to invest $US220 billion for mergers, acquisitions or buybacks.

No one is saying Netflix is worth $US220 billion – that’s the amount Apple could invest with Netflix looking like an attractive investment.

According to Bloomberg, if Apple were to buy Netflix it would be a $100 billion all-stock deal. 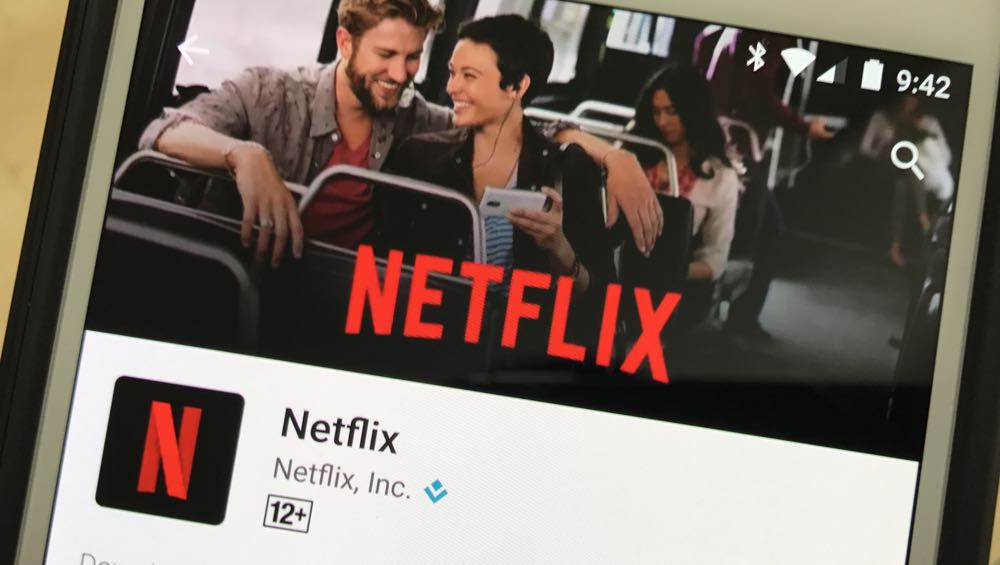 If that deal did take place, Apple would acquire an amazing library of content and make it competitive against other streaming services including Amazon.

That acquisition would also make it the world’s leading Internet television network with more than 90 million members in 190 countries.

Netflix could also use that influx of capital to pay for even more original content.

Apple already has a successful movie and TV content service in iTunes but viewers have adopted Netflix as their go-to place to find new content to watch. 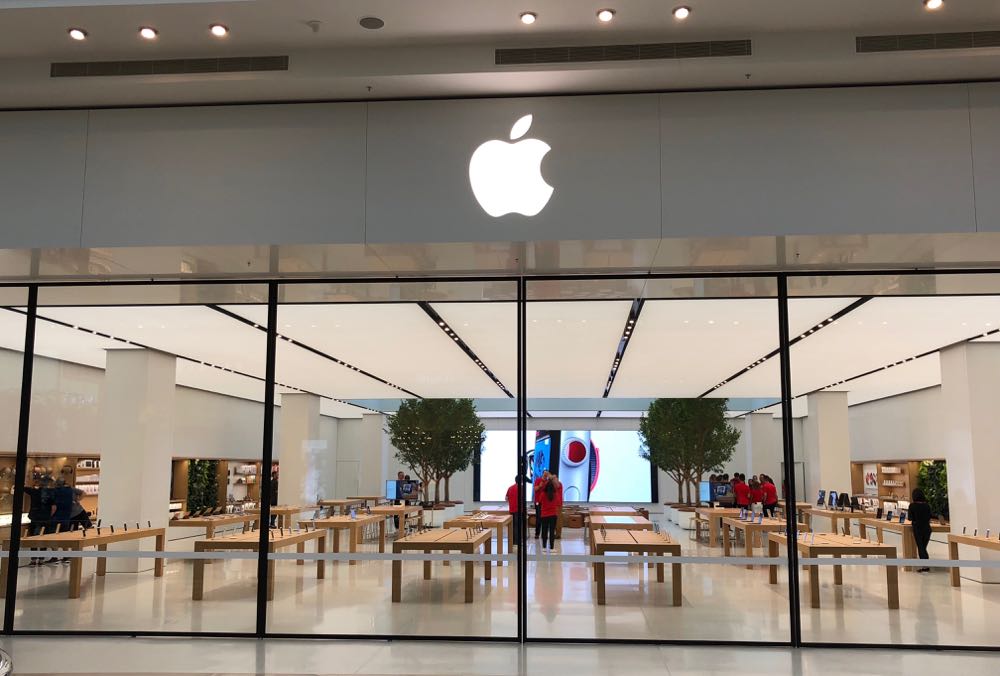 In 2017, there were strong rumours Apple would be creating its own original TV and movie content.

Apple has reportedly signed Reese Witherspoon and Jennifer Aniston to star in a new TV show it is developing.

Why did it take three policemen to solve a Telstra customer’s NBN issues?