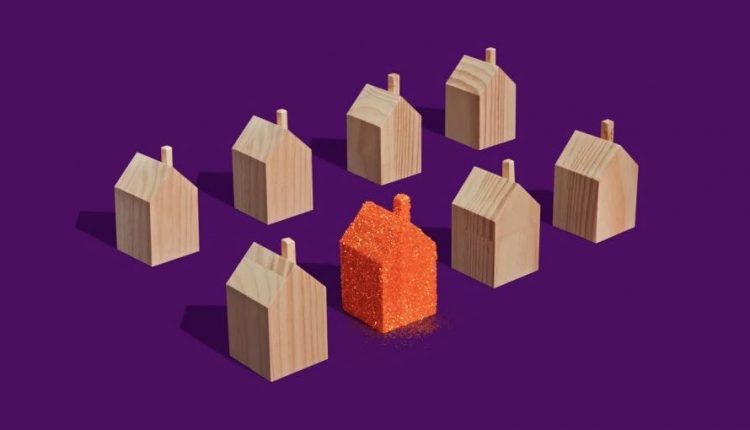 Amaysim has become the latest NBN provider with the competitive and simple plans it announced earlier this year now available for customers to experience fast and affordable high-speed broadband.

The company’s goal with these plans is to offer value and simplicity with research showing 55 per cent of Australians admitting they are confused by the NBN options being offered by other retailers.

Amaysim’s study revealed four in five Australian’s can’t name the basic NBN speeds while 70 per cent have no clue on which speeds are suited to their needs.

As a result, nearly 40 per cent of people are overwhelmed at the prospect of switching to the NBN.

More than half – 55.2 per cent – say they are more likely to stick with their current provider because changing is “too hard”.

And 53.3 per cent are under the false impression that the major telcos have access to better NBN speeds. 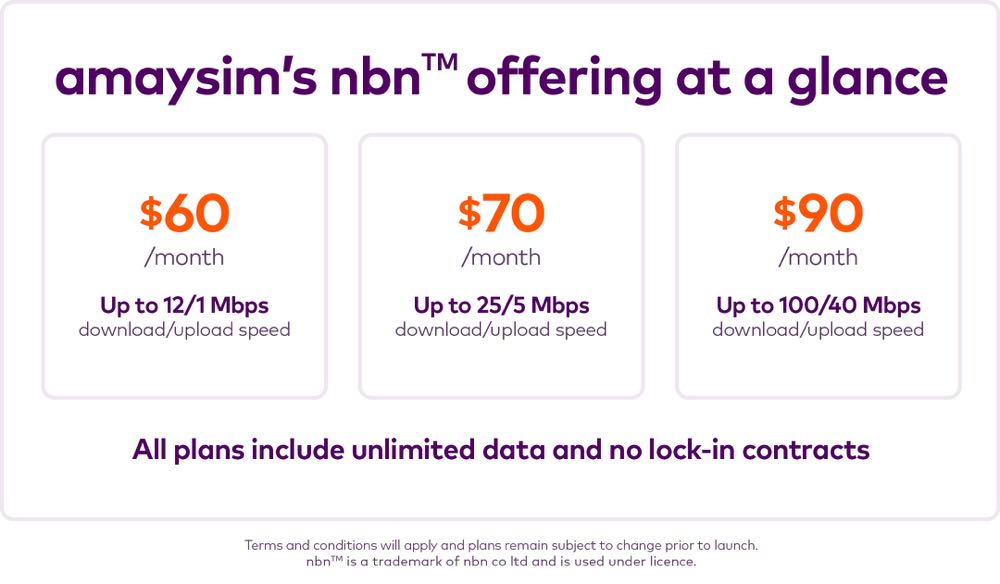 “This research highlights the confusion Aussies are experiencing when it comes to the NBN, which can often result in people burying their heads in the sand rather than taking the time to assess which option is right for them,” says consumer behaviour expert Bri Williams.

“The risk is that they will wind up unexpectedly disconnected once their current ADSL broadband connection is switched off 18 months after the NBN arrives in their area – as pressure mounts, consumers become increasingly less likely to take the time to find the best option, paying too much or getting too little as a result.”

The NBN has also been built to provide a level playing field for operators.

“That’s why we’re offering amazingly simple plans that cut through the complexity and provide everyone with transparent pricing,” Appel said.

“Our free plan switch allows people to easily change speeds to satisfy varying needs like streaming the footy or Game of Thrones in high definition.

“Unlimited data on all plans means there’s just one decision for consumers to make – which speed is right for me?”