Apple’s launch event yesterday was one of the biggest in the company’s history and saw the release of the iPhone 6S, iPhone 6S Plus, the iPad Pro and a brand new Apple TV but here are some questions our readers have been asking.

1. When will the new Apple products be available in Australia?

The new iPhones go on sale on September 25 with pre-orders kicking off on September 12. The iPad Pro will be available in November and the new Apple TV will hit stores in late October.

2. Why are the new iPhones more expensive?

The weaker Australian dollar is to blame. Since the value of our dollar against the US dollar has plummeted in recent months, prices have been affected. Unfortunately for Australian customers this has made Apple’s products more expensive. 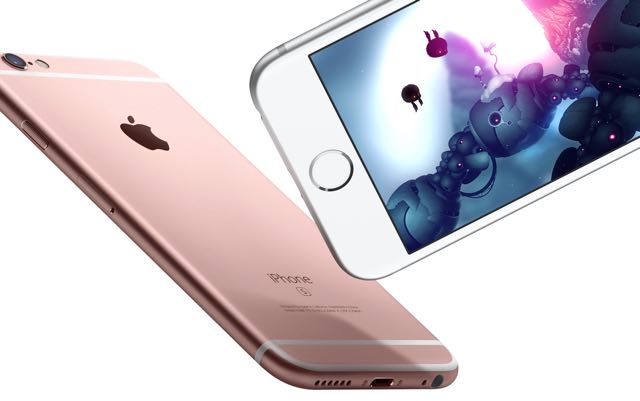 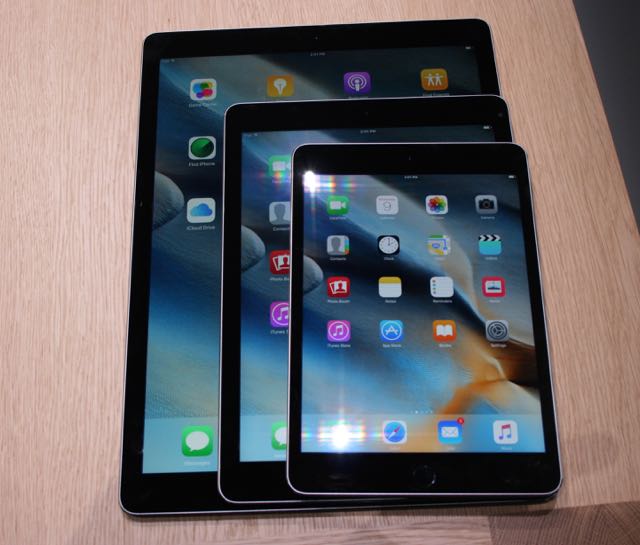 4. Exactly how much bigger is the iPad Pro compared to the iPad Air 2?

5. Will my iPhone 6 or iPhone 6 Plus case fit the new iPhones?

Yes, they will. This was confirmed for Tech Guide by Australian case manufacturers STM, Proper, Toffee and Cygnett. 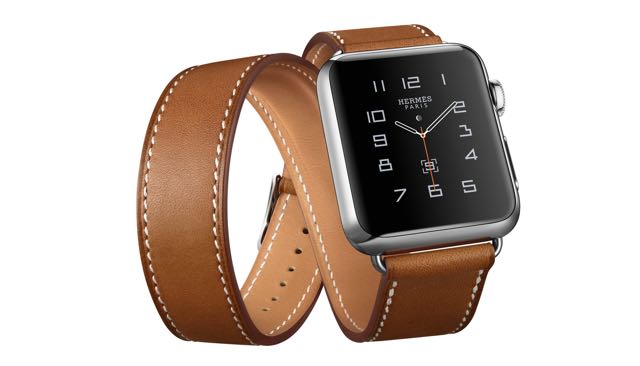 6. Can I buy the Hermes Apple Watch bands without buying the watch?

No you can’t. iOS devices have never supported a mouse – your finger is the mouse with the touch screen. 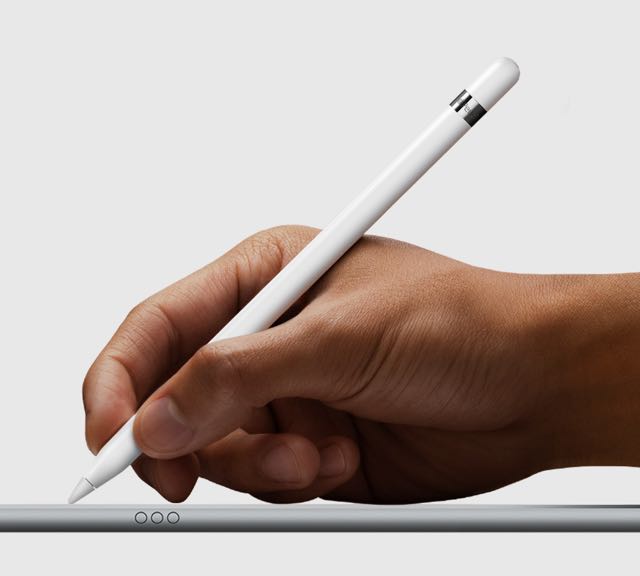 8. Can the Apple Pencil be used with other iPads?

The new Apple Pencil is not technically a stylus – you don’t use it to navigate the system. It’s purely for drawing and sketching and writing on the 12.9-inch screen. And no, the Apple Pencil won’t work with any other iPad – it will only work with the iPad Pro. 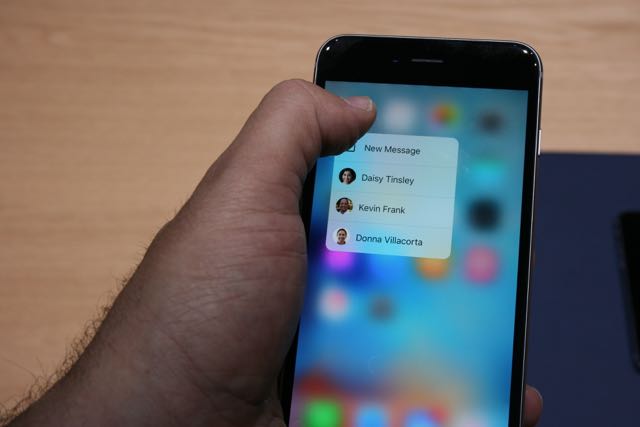 9. Will the 3D Touch display work with all apps?

Not yet. The native Apple apps like Mail, Maps, Messages will naturally work with 3D Touch and allow “peeking” – that’s when you press deeper on the screen of the iPhone 6S and iPhone 6S Plus to see your options without actually opening the app. Other third party apps like Facebook and Instagram are already onboard with others to follow. 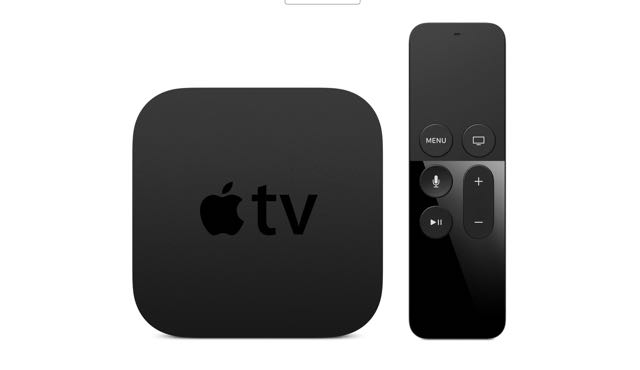 10. Why does the new Apple TV have 32GB and 64GB storage capacities?

The new Apple TV now has its own operating system and is more like an iOS than ever before including having Siri and its own App Store – just like the iPad, iPhone and iPod Touch. Those storage capacities are for storing all of your apps