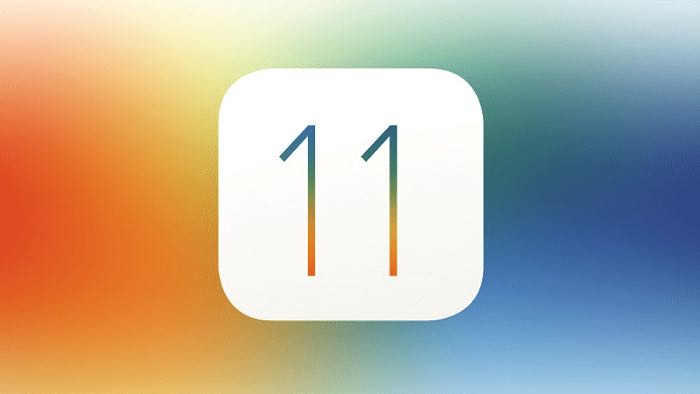 iOS 11 for the iPhone and the iPad has been out for a couple of weeks now and is already installed on 38.5 per cent of devices. But there are a number of hidden features in the new operating system you may not be aware of.

For the first time, iOS 11 has given the iPad the majority of the new features but there are still some cool new enhancements for iPhone users as well.

While we know about all the top line features of the software, here are a few features you may not be aware of.

Previously users had to download a dedicated QR code scanner app to read those square barcodes, but with iOS11 they can be read through the iPhone or iPad’s camera.

Once a QR code is detected, a notification drops down from the top of the screen to open it in Safari. 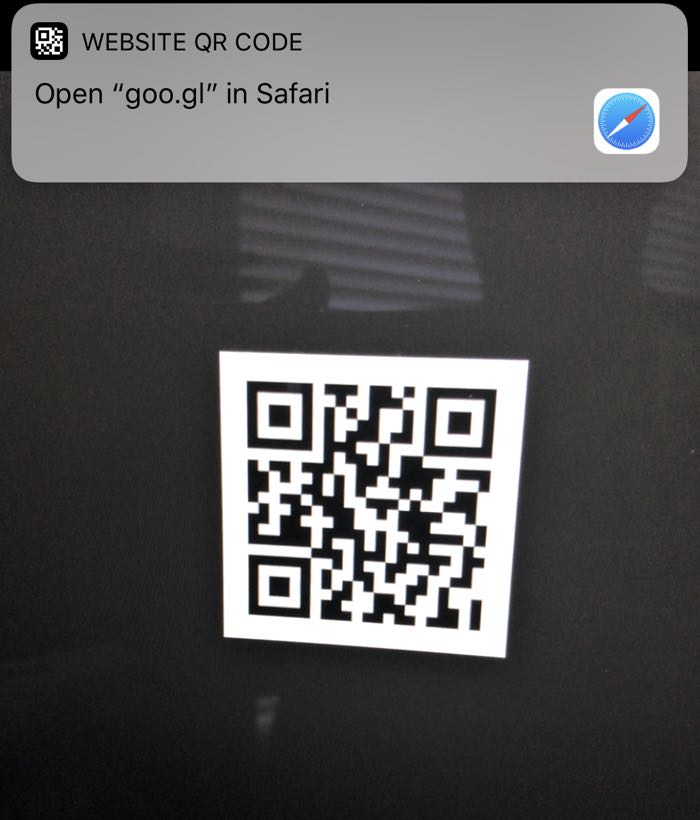 We can already use handwriting in Messages (that came with iOS 10) but now we can do it with mail. 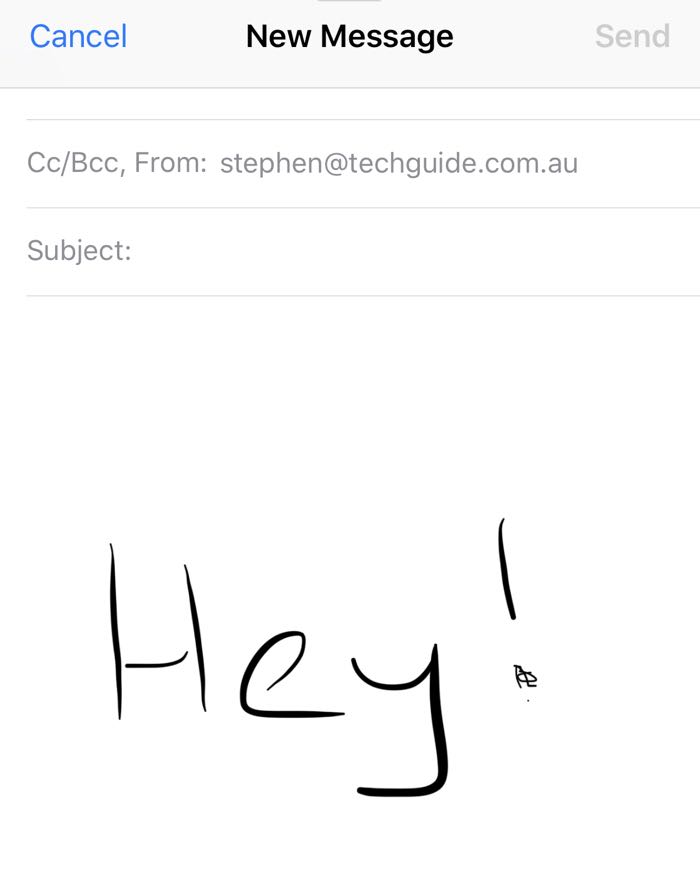 Double tap the screen and scroll across the menu until you see “Insert Drawing”.

iPad Pro users will get even more use out of Apple Pencil with iOS 11.

One new feature allows users to open the Notes app from the lock screen simply by tapping Apple Pencil on the display.

If you own a pair of Apple’s AirPods you now have even more control with iOS 11.

In the Bluetooth settings, when you’re AirPods are connected, you will see the option to set commands for double tapping the left or right ear buds. 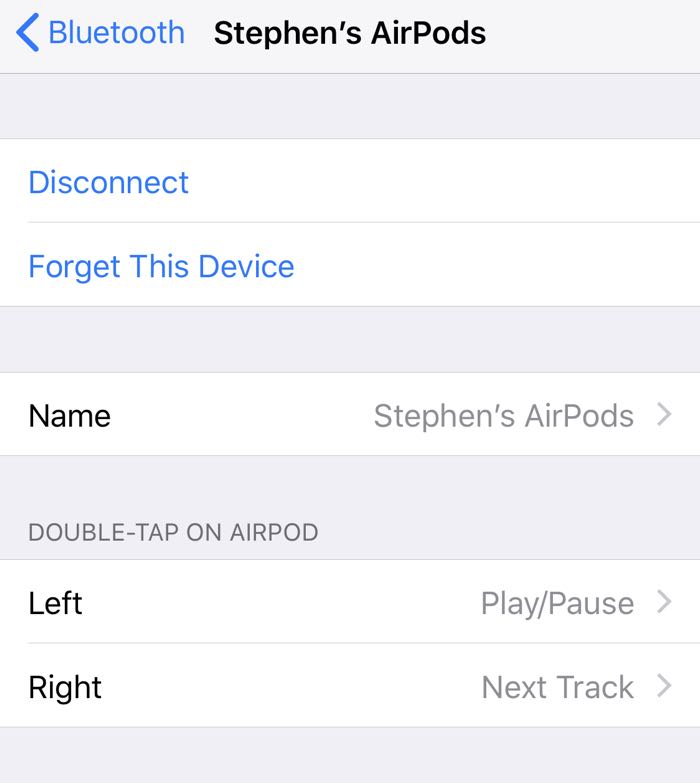 You can set one side for Siri and the other side to go to the next track –  the choice is up to you.

GET RID OF UNUSED APPS

If you’re running low on space on your iPhone or iPad, is now an easy way to get it back. 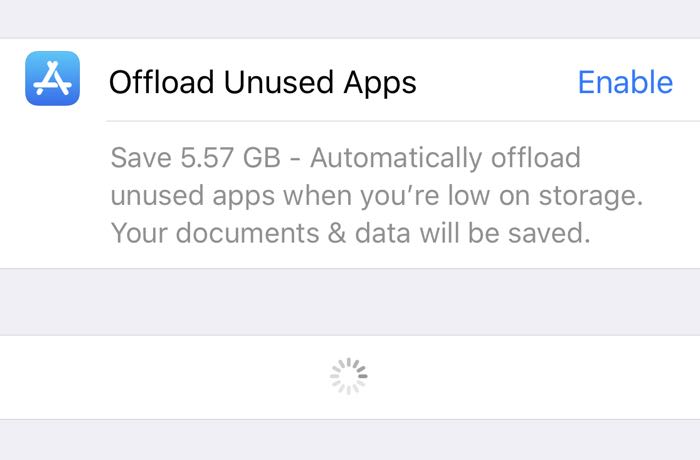 A new iOS 11 feature allows users to off load apps that you haven’t used for a while. It will also tell you how much space you get back.

If you’re using the larger iPhone Plus it might be a struggle to type with one hand. 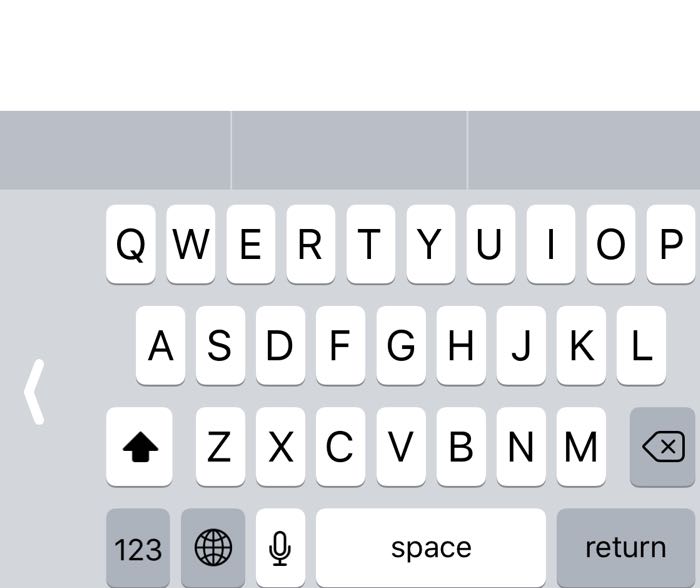 But now by pressing and holding the settings key (this is the key with the picture of the globe on it) you can choose to push the keyboard to the left or right side of the screen to make it easier to type with one hand.

Have you ever been in one of those group messages? All those constant notifications can be annoying.

Now you can turn them off simply by sliding to the right on the message until you see a command called Hide Alerts.

To reinstate them slide to the left again and tap on Show Alerts.

When you get a new iPhone or iPad it can take a bit of effort to move your stuff across to the new device.

But now with iOS 11 it is a whole lot easier. 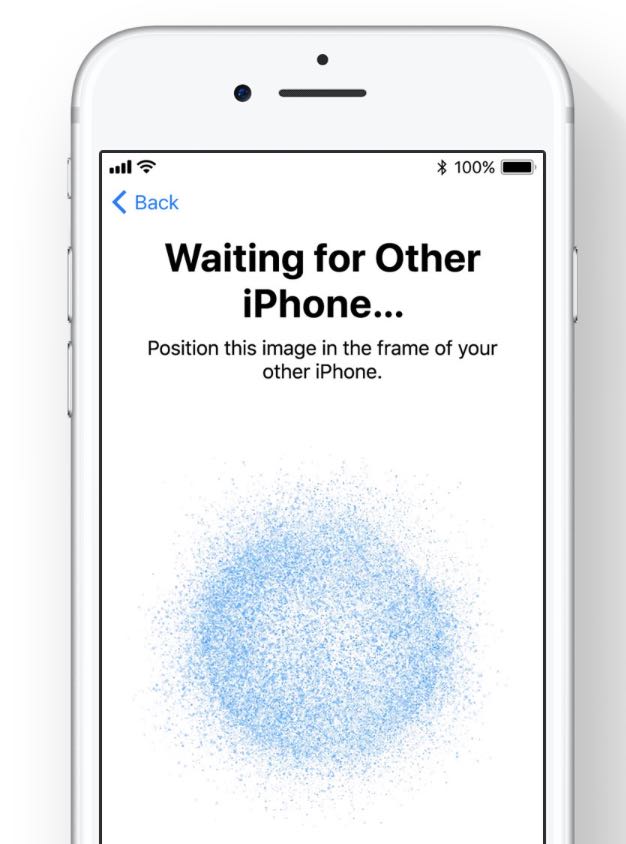 Simply hold the new iPhone or iPad close to an iOS device or Mac and a pattern will appear on the screen.

Position this in the frame of the new device and it will transfer your settings and iCloud passwords.

In the Notes app, you can add photos and sketches and now you can scan documents. 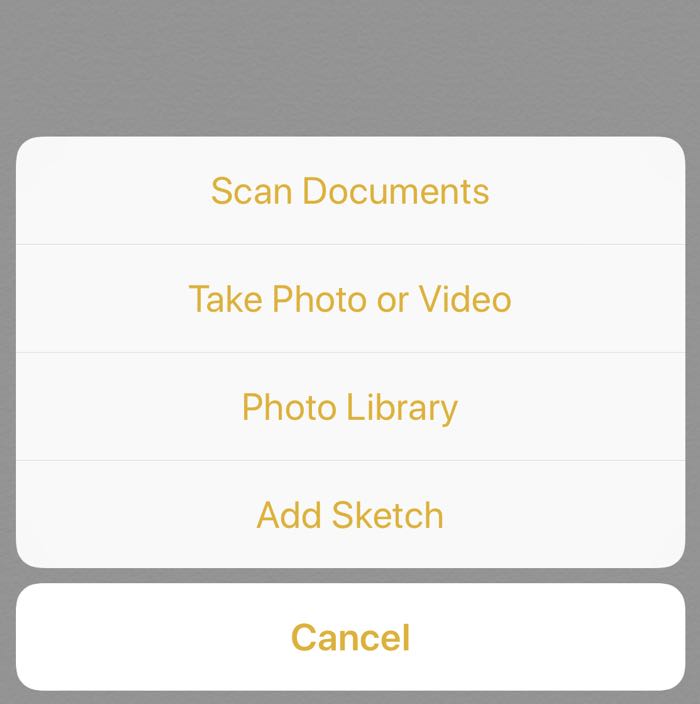 Press the + button and you will see the options to add a photo, take a photo, at a sketch or scan a document. 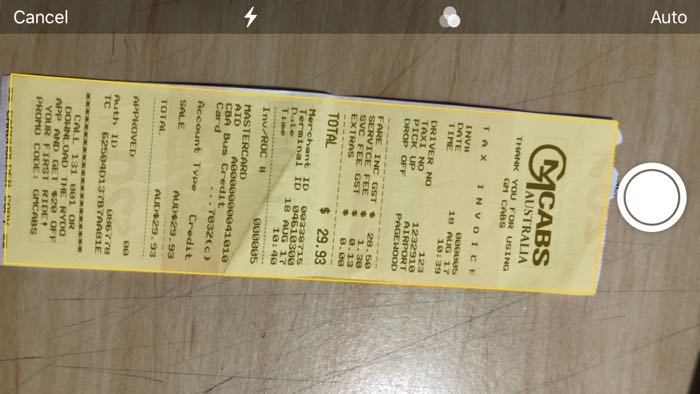 It recognises the document with a yellow box so the information can be imported into your note.

A NEW WAY TO SHUT DOWN

Usually powering down the iPhone or iPad meant pressing and holding the power lock key until you see the on-screen slide to power off command.

Now there’s a way to shut down the phone from the settings.  In the settings go to General and scroll all the way to the bottom until you see Shut Down. 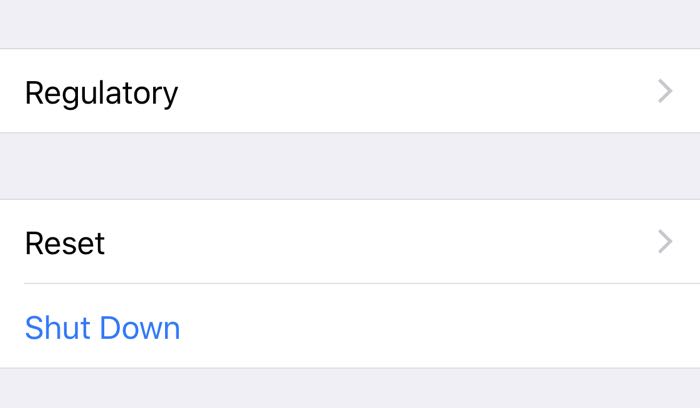 To turn it on again without using the power/lock key –  simply connect the charging cable.

iPhone 8 and iPhone 8 Plus review – improvement across the board