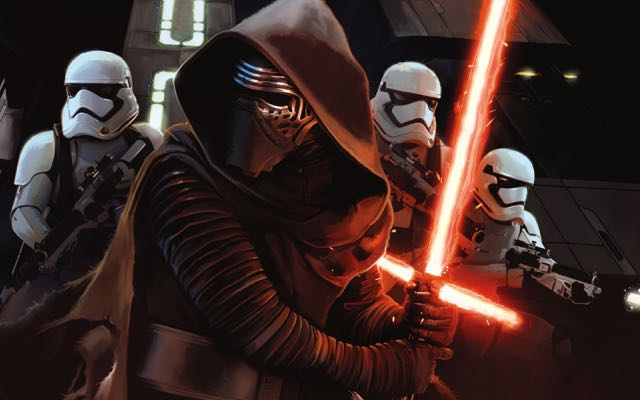 Star Wars fans eager to see Episode VIII, the follow up to worldwide smash The Force Awakens, are going to wait even longer after Disney and Lucasfilm confirmed its release date has been pushed back.

In fact, Star Wars Episode VII – The Force Awakens was also set for a May release and was also pushed back to December and missed the summer movie season.

It was the first Star Wars film not to be released in the month of May. 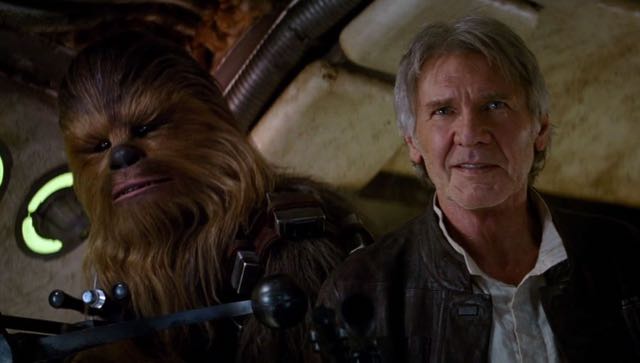 Cameras are set to roll again next month for Episode VIII – the eagerly-awaited next chapter in the Star Wars saga but having it ready in 18 months for a May 2017 release was always going to be ambitious.

Star Wars Episode VIII will be written and directed by Rian Johnson.

The Force Awakens has broken box office records and became the highest grossing film of all time in the US and with almost $2b in box office takings worldwide.

THE UNANSWERED QUESTIONS OF STAR WARS THE FORCE AWAKENS.