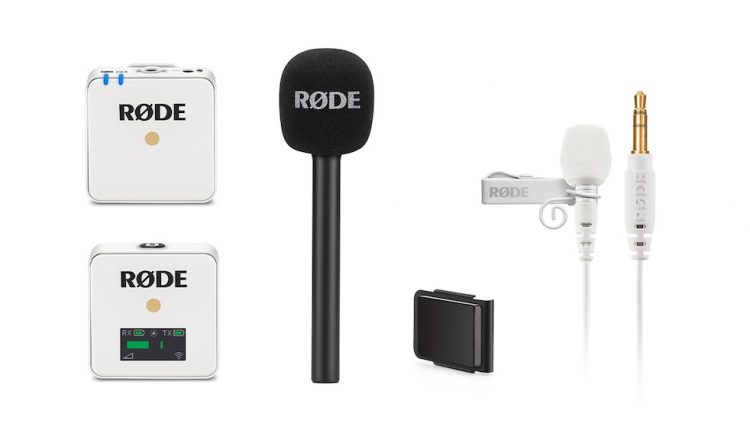 Australian company Rode Microphones has released a white version of its popular wireless Wireless Go microphone along with a number of accessories that make the product even more versatile.

The Rode Wireless Go is a compact digital wireless microphone system that is ideal for filmmakers, vloggers and journalists. 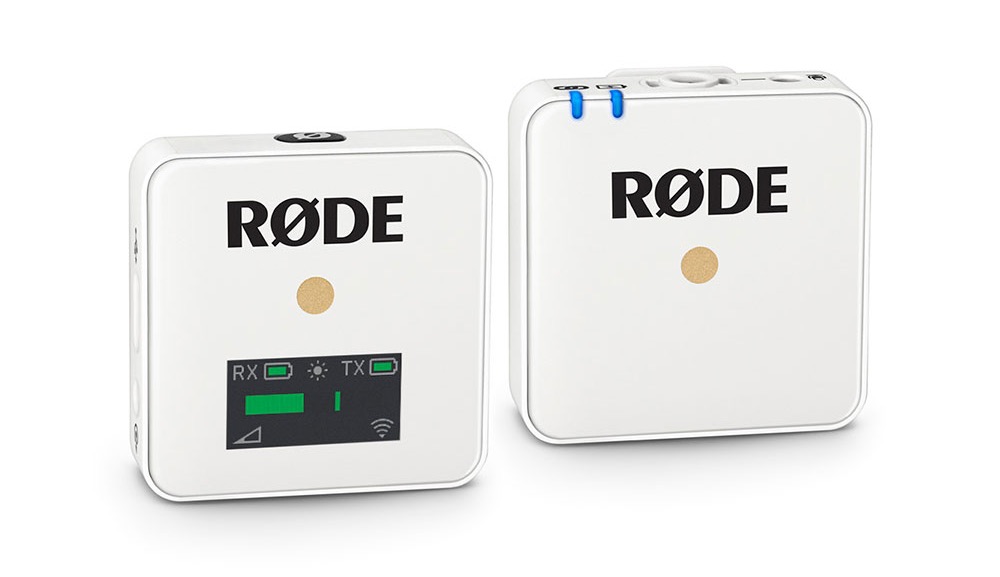 It is made up of two small transmitters that connects to your camera.

The other transmitter can also be used as a standalone microphone or attached to the Lavalier Go (sold separately).

It is now available in a white version which can be used against white clothing and in lighter environments so it can blend into the background.

Rode has also released a matching Lavalier Go in white as well – it is a pro grade wearable microphone. 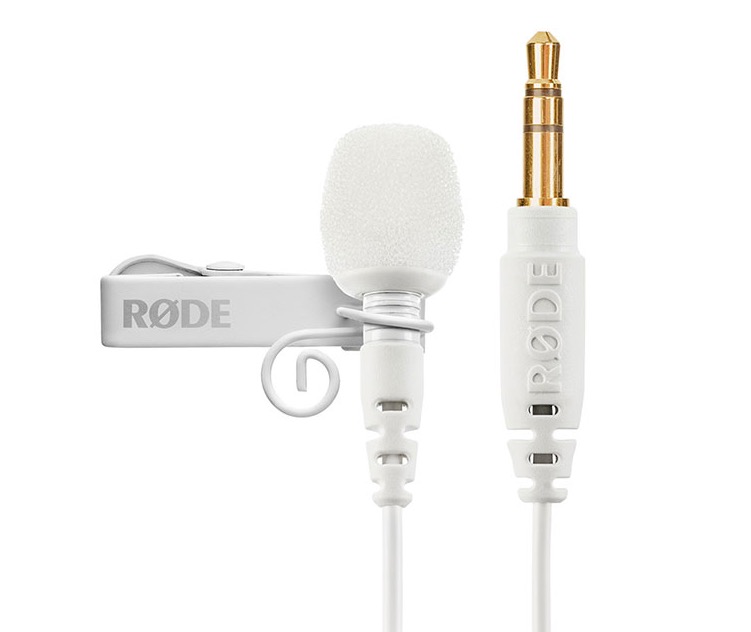 Rode also released new accessories that can be used with the Wireless Go including the Interview Go which turns the transmitter into a lightweight handheld microphone which includes a high-density windshield.

MagClip Go is a powerful magnetic clip that offers even more flexibility to be able to place the Rode Go transmitter. 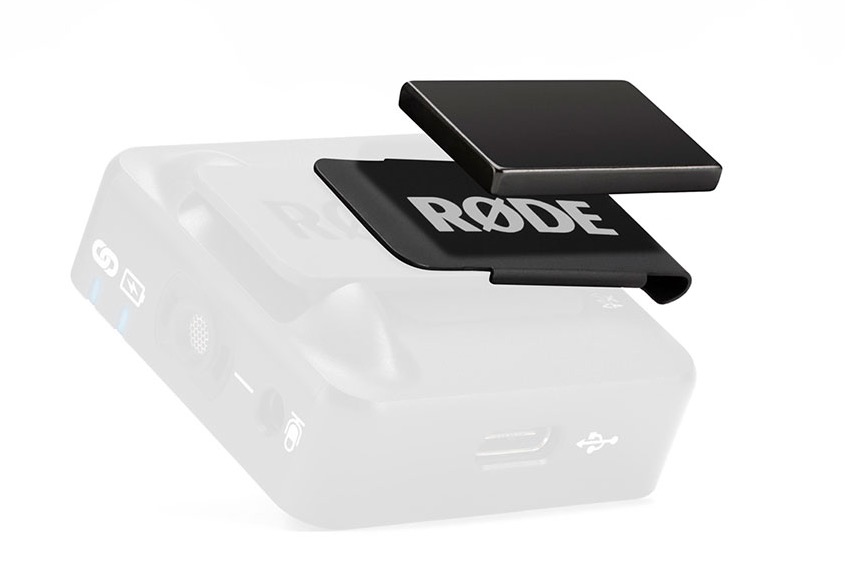 It can also be used to discreetly place the microphone on an object in a scene or on a stage. 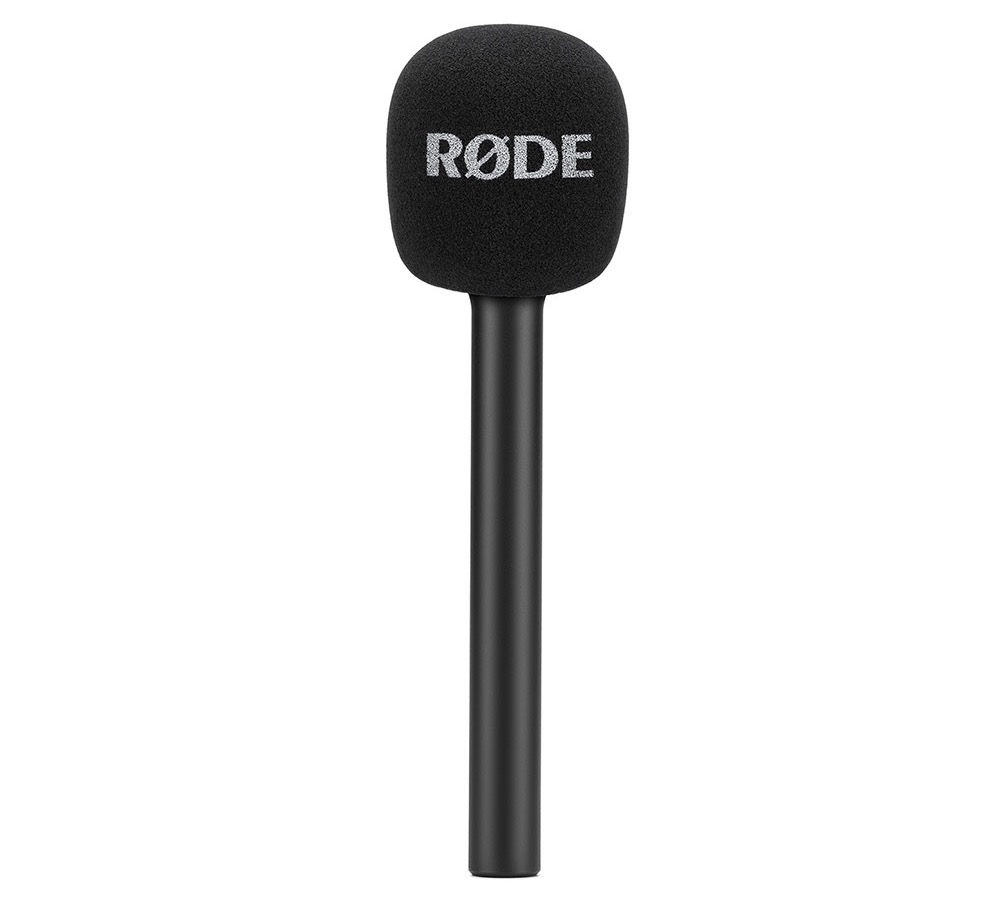 KEY FEATURES OF THE WIRELESS GO

– Uniquely versatile – transmitter can be used as a discreet clip-on microphone or as a compact belt pack for a lavalier microphone.

– Extremely easy to use – pairs automatically in seconds, no complicated set up involved, quick and easy to mount on talent.

– Designed and made in Australia from the highest quality components in RØDE’s state-of-the-art facilities in Sydney.