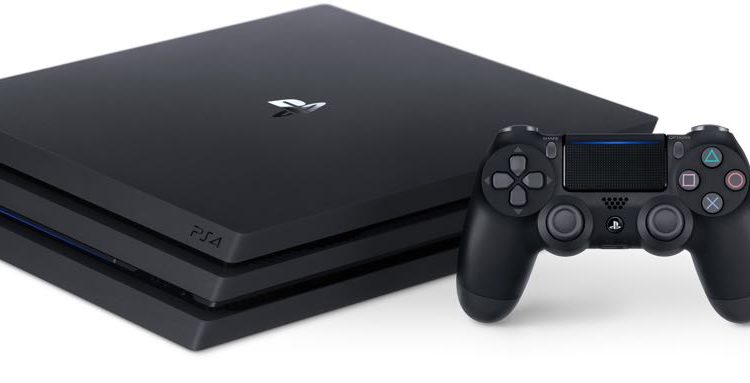 The PlayStation Pro is available now and it takes your gaming and viewing experience to the next level with the ability to output 4K with HDR (high dynamic range) to make your content look better than ever.

The high-end console will be able to play the latest 4K games and other 4K content like streamed movies and TV shows on a compatible 4K Ultra High Definition TV with HDR onboard.

HDR helps display brighter whites and darker blacks and makes all the contrasting colours in between look even more vivid.

And many of the current range of hit games like Call of Duty: Infinite Warfare, The Last of Us Remastered and Uncharted 4: A Thief’s End have been updated to utilise the PS4 Pro’s increased power, resolution and graphics capabilities.

There are some games that were released as far back as three years ago that will be patched to bring them up to PS4 Pro standard so there’s no need to buy these titles again.

When this downloadable patch is applied to the games, players will see a massive difference in the detail – thanks to the increase to 4K resolution and a definite improvement in colours thanks to HDR.

We played Tomb Raider, Ratchet and Clank and Call of Duty: Infinite Warfare on the PS4 Pro for our review and we were blown away by the improvement in quality across the board. 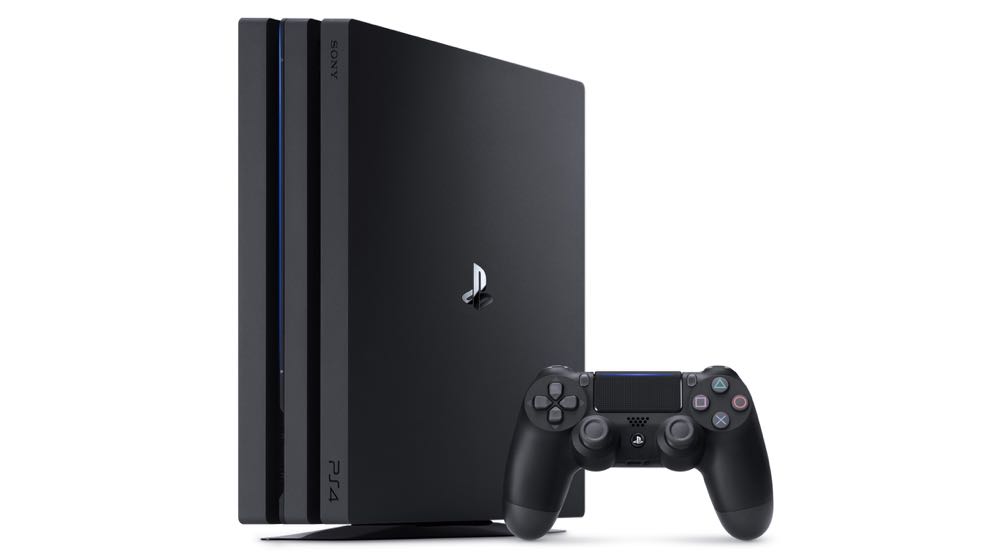 This new system has a faster and more powerful X86-64 AMD Jaguar octa-core processor which will give developers of future games even more room to move in creating incredibly realistic and attractive titles.

But the PS4 Pro is not just about gaming – it’s also the gateway to a wealth of high quality entertainment including Netflix which provides both 4K Ultra HD and HDR content like Narcos Season 2, Luke Cage, Stranger Things and many more.

By the end of the year there will be more than 600 hours of 4K content available on Netflix.

Users can also watch 4K videos on YouTube – one of the biggest sources of easily-accessible 4K content – through the PlayStation Pro.

But what it won’t do is play 4K Ultra HD discs like its rival the Xbox One S which has become the highest selling 4K player in Australia.

It will, however, still play Blu-ray Disc and DVD.

On the connectivity side, there are three USB 3.1 ports, a HDMI out port that supports 4K/HDR, a digital out port and an AUX port.

It has 8GB RAM and has a massive 1TB hard drive. Also onboard is Bluetooth 4.0 and the latest 802.11ac wi-fi compatibility.

The PlayStation Pro is at its best when it is connected to a 4K TV that supports HDR but even when connected to a Full HD TV, players will still enjoy the benefits of higher and more stable framerates for smoother gaming as well as enjoyed the enhanced graphics and environments.

The PlayStation 4 Pro is available now and is priced at $559.

The PlayStation Pro 4 has definitely reached an all-new level and we won’t look at games and our entertainment the same way again.

How a Donald Trump presidency will impact on the tech world