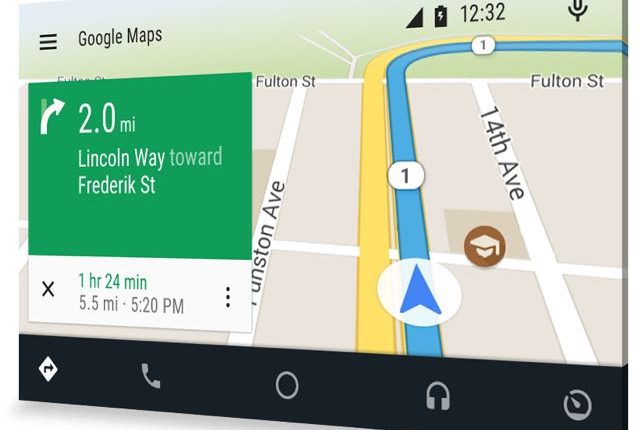 Tech Guide has taken a first look at the next evolution of Google’s Android operating system – Android Auto – which allows users to take advantage of the powerful platform’s features safely behind the wheel.

Our hands-on look at Android Auto was on a Pioneer AVH-X8750BT system (priced at $1,149) which hooks up to an Android smartphone running the latest Lollipop operating system.

There’s also the top-end system – the Pioneer AVIC-F70DAB ($1,999) – which can also connect and Android smartphone or iPhone and provide all of these capabilities.

Once the phone is connected, drivers can put the device away and out of sight. 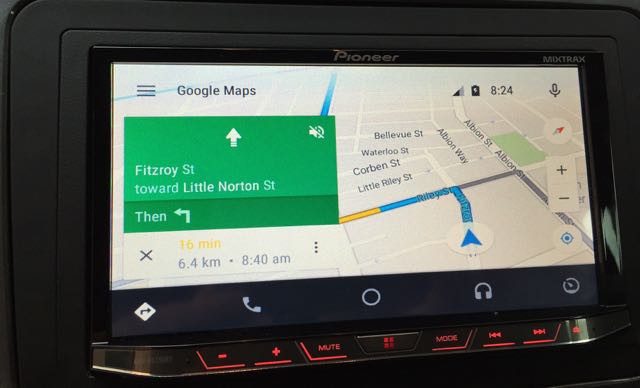 Android Auto has a simple interface that can be controlled entirely with your voice – ideal when it comes to keeping your eyes on the road and your hands on the wheel. 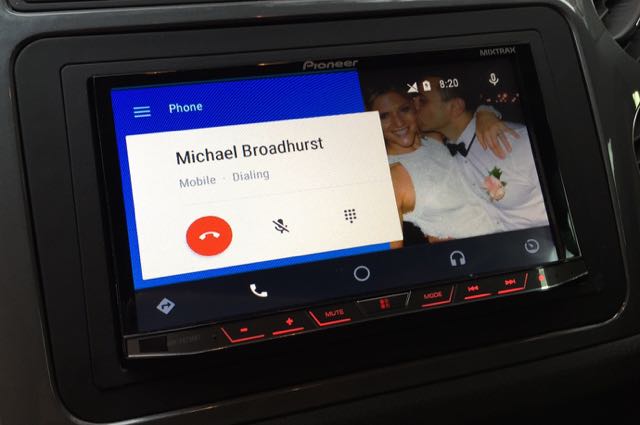 With navigation, the bane of other systems is the painfully slow address entry by town, street and number.

And being underpinned by the hyper accurate Google Maps, the system worked flawlessly. 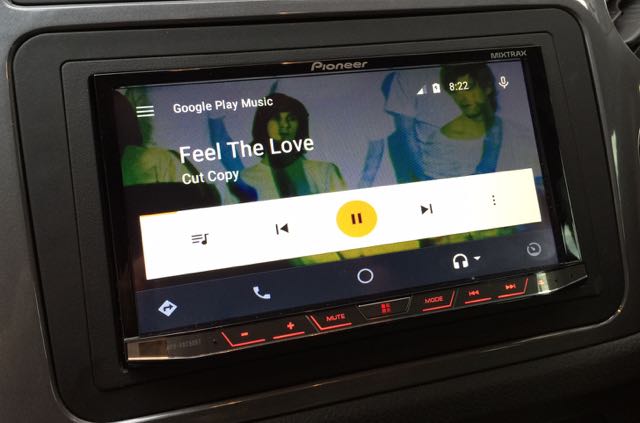 For the impatient drivers you can even ask “are we there yet?” and the system will politely respond with your ETA (estimated time of arrival) even though that information is clearly visible on the screen.

One thing that’s not only dangerous and also illegal is texting in the car. This highly distracting practice is sadly all too common on our roads and sometimes with fatal consequences.

But with Android Auto you can still send and receive your text messages without taking your eyes off the road. 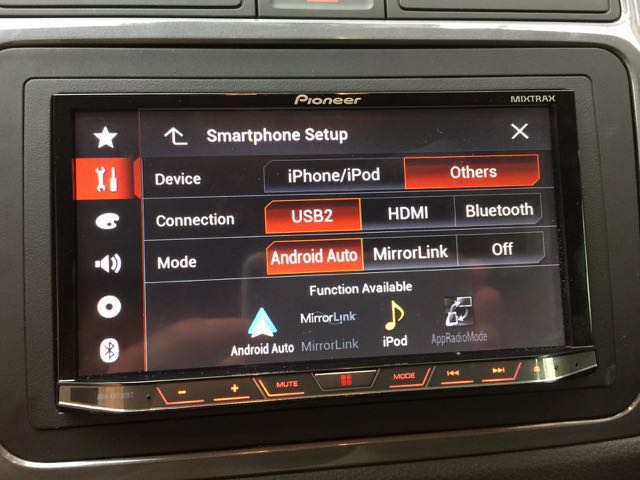 When a message is received, there is nothing to look at on the screen but just a voice notification before the message is read out.

And the same thing goes when you reply – you speak as you normally would to compose the reply. It is even read back to you for approval before being sent.

Our test of this system worked remarkably well even in noisy conditions.

When making calls, again Android Auto worked seamlessly. Just say “call” and the name of the person you want to reach and, before you know it, the call is being made. 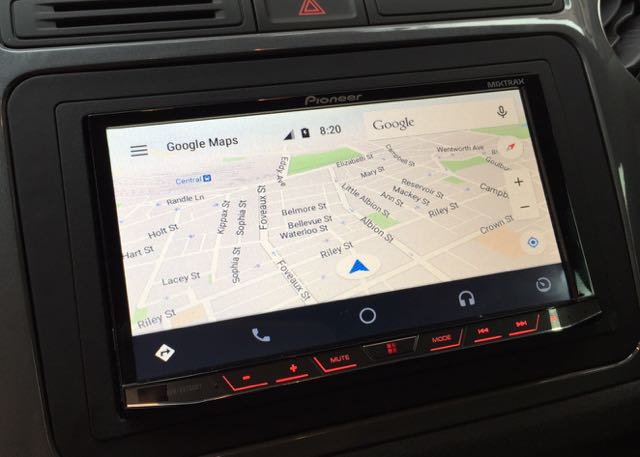 Even the luxury cars with this voice recognition feature and voice commands doesn’t work as easily as this.

Accessing your music is just as easy with voice commands. Users are given access to the Google Play Music but there are also other options presented including Spotify, TuneIn Radio and iHeartRadio.

And because you’ve got access to Google with your voice you can even make searches while you’re driving and receive the result as an audio response.

For example you can ask “who was Harold Holt?” and after receiving the answer then follow up with “how did he die?” without having to even mention his name again because it’s like your having a conversation with a person.

Android Auto can also access your calendar and navigate to the address you noted on the original entry – another feature that save you time and energy.

The Pioneer AVIC-F70DAB has a 7-inch touchscreen with Android Auto and CarPlay compatibility along with navigation, Bluetooth connectivity and DAB digital radio onboard as well.

The entry level AVH-X8750BT, affordably priced at $1,149, also has a 7-inch touchscreen with a row of physical buttons along the bottom edge of the display as well as onboard Bluetooth.

Both of these Pioneer systems are now available.