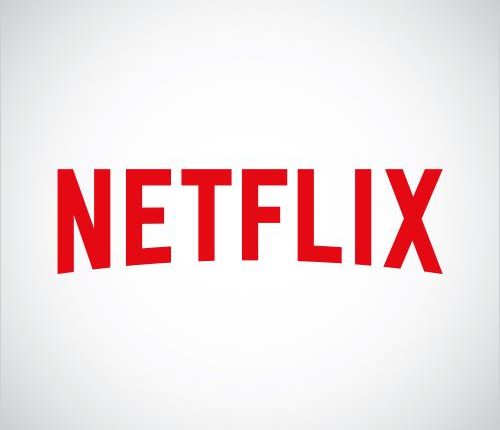 Netflix announces the official pricing for its Australian service

Netflix has finally announced the official three-tiered pricing for its new Australian subscription video on demand service – a day after the details were leaked online.

And it appeared the leaked pricing information was spot on.

Netflix officially kicks off tomorrow with the full content line-up (also leaked yesterday) to be unveiled at launch.

From tomorrow, Netflix subscribers will be able to watch the first two season of Orange is the New Black with the third season set to debut on June 12.

Season three of Political drama House of Cards will also be seen on the Australian Netflix service.

There will also be a range of programs from leading distributors including Warner Bros, BBC, Fox, NBC Universal, Village Roadshow, Beyond Distribution, ABC and Walt Disney.

Netflix will broadcast in high definition with 5.1 Dolby Digital Plus surround sound as well as 4K Ultra High Definition where available.

The service will also be accessible on Fetch TV second generation set-top boxes, selected Blu-ray Disc players, PlayStation 3 and 4, Microsoft’s Xbox 360 and Xbox One and the Nintendo Wii U.

Netflix gift cards will also be available in denominations of $20, $30 and $50 at participating retailers like Woolworths, Coles, Big W, EB Games, 7-Eleven, Australia Post and Officeworks.