Moovit – the popular public transport app that can make your travels on buses, trains, ferries and trams even easier – has officially arrived in Australia after a successful beta trial.

One of the world’s fastest growing apps, Moovit has already been launched in more than 500 cities in 45 countries and boasts more than 15 million users.

It is now available for Sydney, Melbourne, Brisbane, Canberra, Adelaide, Hobart and Perth.

But unlike other public transport apps, Moovit allows users to share live travel information for the benefit of other commuters.

With the app it’s possible to send and view real-time reports about cancellations, congestion, service changes and even the cleanliness of the service.

With this crowd-sourced information, commuters can see in advance if their journey will be impacted and make changes to their route.

Moovit contains all of the public information about the public transport system including timetables and locations.

Users can plan their journeys and receive directions, turn-by-turn navigation as well as public transports times.

It’s also possible to track the location of your upcoming transport options in real time so you’ll know exactly where they are. 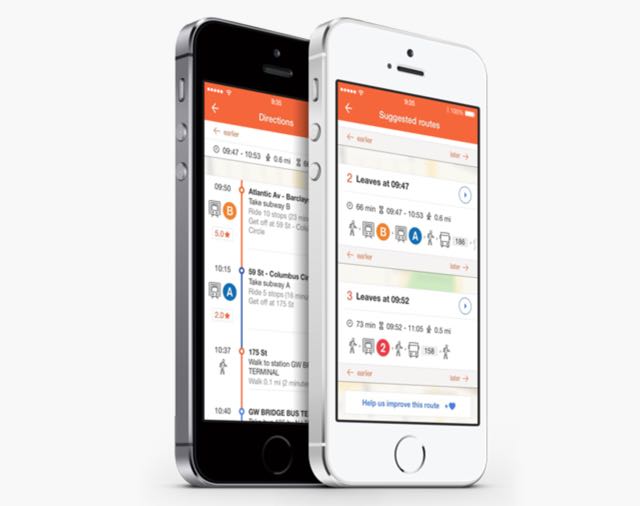 “Moovit is different to other transport apps, like Google Maps, because it adds real-time information from users whilst they are on the move,” says Alex Torres, Moovit’s head of global marketing.

“People who travel on public transport have typically had to rely on information by seeking out various authority sites, media news updates, and word of mouth from other frustrated commuters. 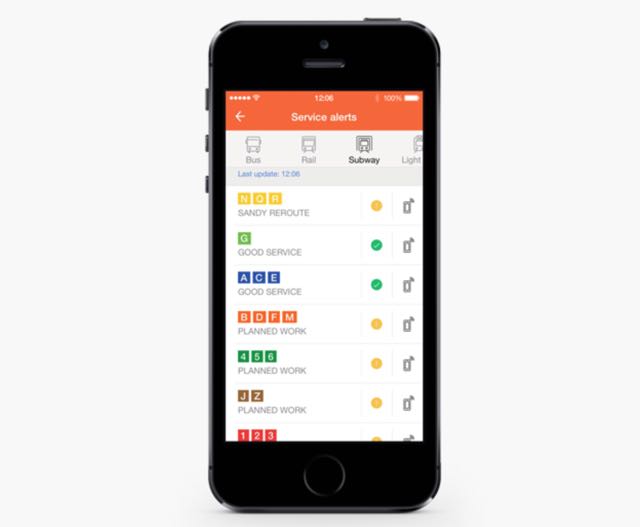 “With Moovit, users feed data into a centralised app, helping fellow travellers plan their journey better. As a user generated platform, the more people that use it the better the Moovit’s live data gets.”

The app will also be available for Apple Watch when it launches on April 24.