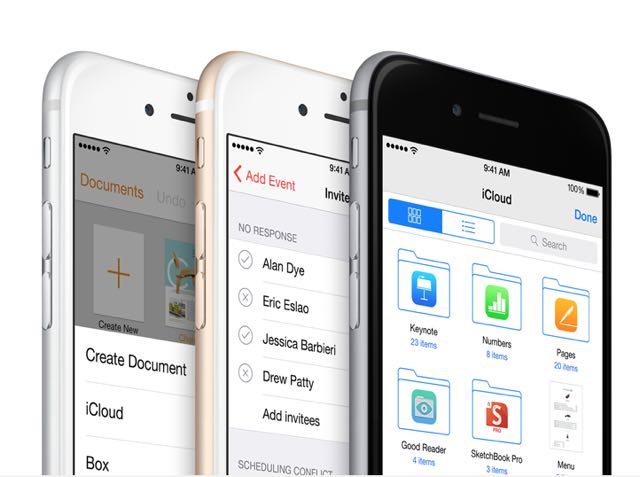 Apple, Samsung and Huawei were the big movers in the smartphone market in the second quarter of 2015 with worldwide shipments reaching more than 338 million units representing a 16 per cent year-on-year growth, according to Juniper Research.

Apple and the iPhone continue to lay all before them with sales of 47.5 million in Q2 fuelled by massive growth in China.

The company’s year-on-year profits increased by 112 per cent to more than $13 billion.

Samsung, meanwhile, saw a year-on-year decline but still had a profitable quarter on the back of solid Galaxy S6 and S6 edge sales which are on track to hit 70 million units by the end of the year.

Samsung’s could have been higher, says Juniper Research, if it hadn’t been hit by component delays which impacted the shipping volumes it had anticipated.

The company will reportedly be reducing the price of its devices to boost sales and also release a high end device – likely to be the Galaxy Note 5 – in the third quarter of 2015.

The successful launch of Huawei’s P8 has helped the company achieve a remarkable 50 per cent year-on-year growth.

LG dropped 3 per cent in Q2 2015 compared the same quarter a year ago with 14.1 million shipments.

Microsoft saw a 12 per cent increase in the same period in the lead up to the Windows 10 launch with 8.4 million units shipped.

BlackBerry’s decline continued and it barely cleared the million mark with the number of devices produced per year reduced to one or two.

How to protect yourself from the Android “Stagefright” vulnerability