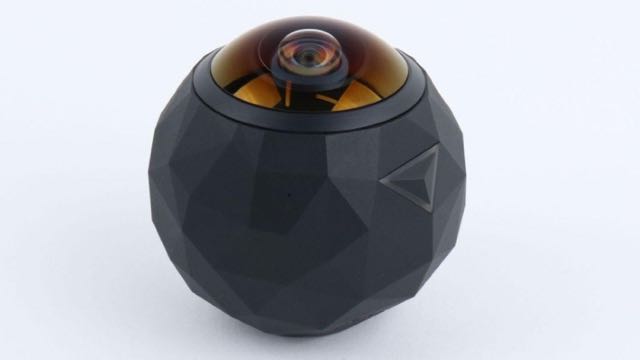 There were plenty of 360-degree cameras at the Consumer Electronics Show in Las Vegas earlier this month and one that caught our eye was the latest version of the 360Fly which is capable of shooting in 4K resolution.

The 360Fly 4K – we reviewed the original – is a single lens video camera that can capture 360-degree video.

Also on display at CES was a prototype of the 360Fly 4K that can fit neatly on a motorcycle helmet.

But the ability to shoot higher resolution 360-degree videos isn’t the only new feature of the 360Fly 4K.

Now there is Front-Facing Mode for those times when you don’t want a 360-degree video which allows users to shoot a regular 16:9 video at a resolution of 2560 x 1440. 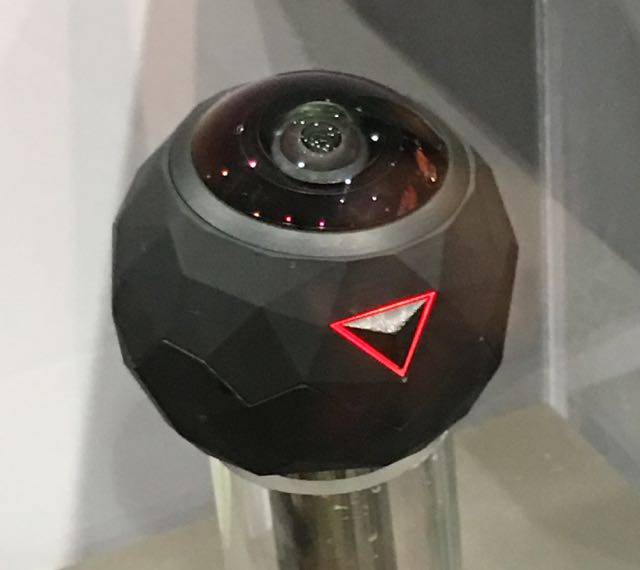 Motion and Audio Detection mode triggers recording based on movement and sound.

There’s also accelerometer activated recording so users can activate the camera by giving it a shake.

This is useful for triggering recordings when you don’t have access to your smartphone or are wearing gloves or just can’t reach the OnePush button.

There is also a built-in GPS sensor aboard the 360Fly 4K to easily tag locations as well as altitude and speed.

This data can used as an overlay to the 360-degree video content.

For those users who wish to live stream their 360-degree video, the 360Fly 4K has a micro-HDMI accessory base available separately to output a live 360-video stream to share on platforms like Facebook and YouTube.

The unit is fully waterproof to a depth of 30m and is shockproof from a height of 1.5m.

The current 360Fly camera is also still available for $649.