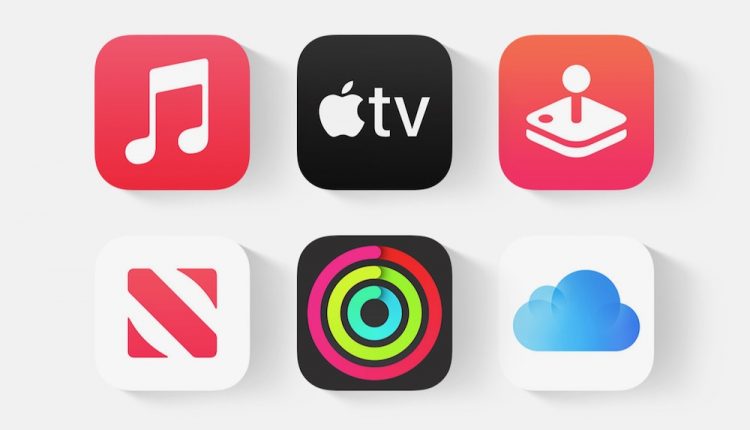 Apple has created a new all-in-one bundle called Apple One that groups all of Apple’s subscription services including Apple Music, Apple TV+, Apple Arcade, Apple News+, iCloud and the new Apple Fitness+ in one simple plan.

With one single subscription, Apple customers in more than 100 countries can get all of Apple’s services in one place.

And by bundling all of these services together, there will also be savings of up to $39 a month. 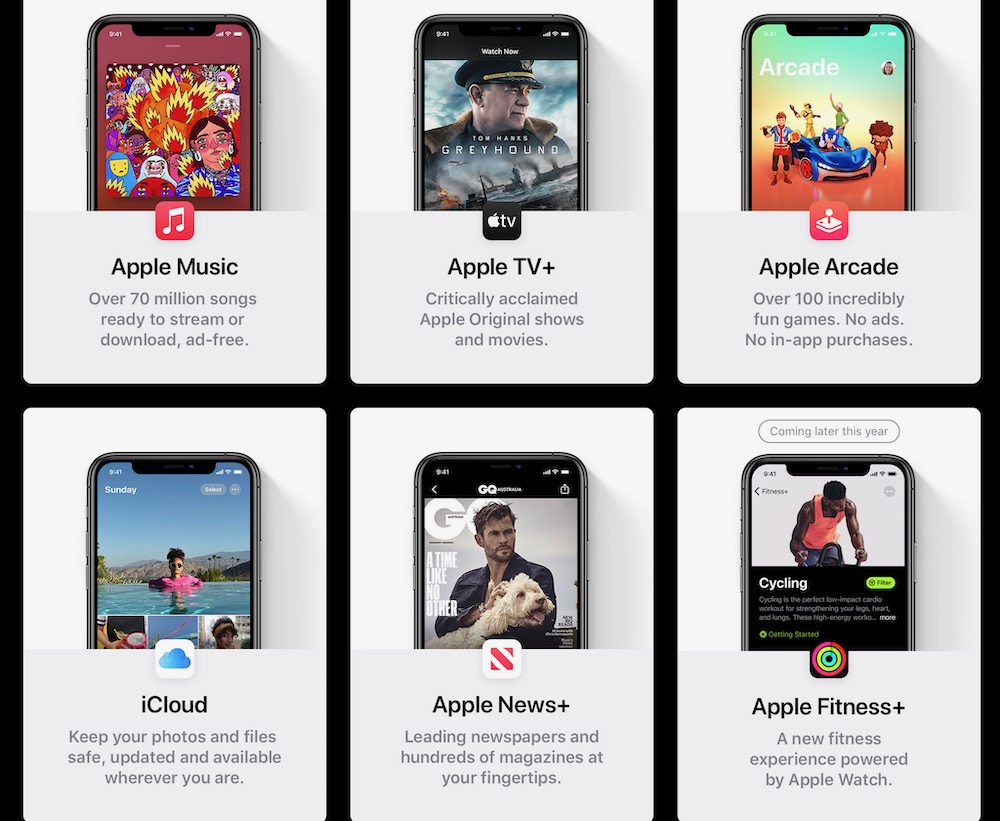 “With Apple One, you can access the best of Apple entertainment across all your favourite devices with one simple subscription.”

Apple One will be available in the coming weeks in three plans – Individual, Family and Premier.

– Family includes Apple Music, Apple TV+, Apple Arcade, and 200GB of iCloud storage for $25.95 per month, and can be shared among up to six family members.

– Premier, where available, includes Apple Music, Apple TV+, Apple Arcade, Apple News+, Apple Fitness+, and 2TB of iCloud storage for $39.95 per month, and can be shared among up to six family members.

Apple One also comes with a 30-day free trial for any services customers don’t already have.

Here are the services users can access through Apple One:

– Apple TV+, home to Apple Originals from today’s most imaginative and respected creators. Apple TV+ has already earned over 100 awards recognitions, including 18 Emmy nominations, for its originals — more than any other streaming service in its first 10 months.

– Apple Arcade, which gives players unlimited access to more than 100 incredibly fun games across iPhone, iPad, iPod touch, Mac, and Apple TV, all with no ads or in-app purchases.

– Apple News+, which provides premium access to leading newspapers and hundreds of magazines.

– Apple Fitness+, a new fitness experience built for Apple Watch, arriving later this year. Apple Fitness+ incorporates metrics from Apple Watch for users to view on their iPhone, iPad, or Apple TV for a more personalised workout experience. Everyone can access studio-style workouts to suit their fitness level delivered by inspiring world-class trainers and underscored by motivating music from renowned artists.

– iCloud, which keeps customers’ photos, videos, files, and more safely stored and available across their devices.