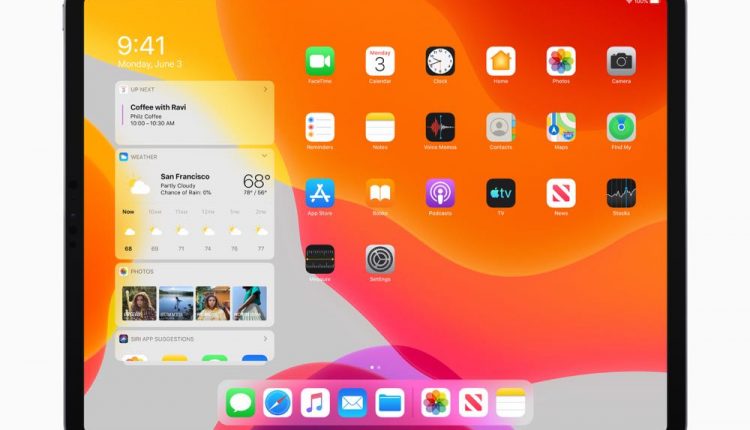 The iPad now has its very own operating system. The iPadOS was announced by Apple today at the Worldwide Developers Conference in San Jose and will give developers the chance to create apps to suit the device’s larger display and multitasking capabilities.

Previously iOS was shared between the iPhone and the iPad but this year, for the first time, they have been separated into two systems.

In the case of the iPad, it is becoming more like a laptop than a phone so this change to iPadOS will make it even easier for developers to take advantage of the device’s larger multitouch display and multitasking features like Slide Over and Split View. 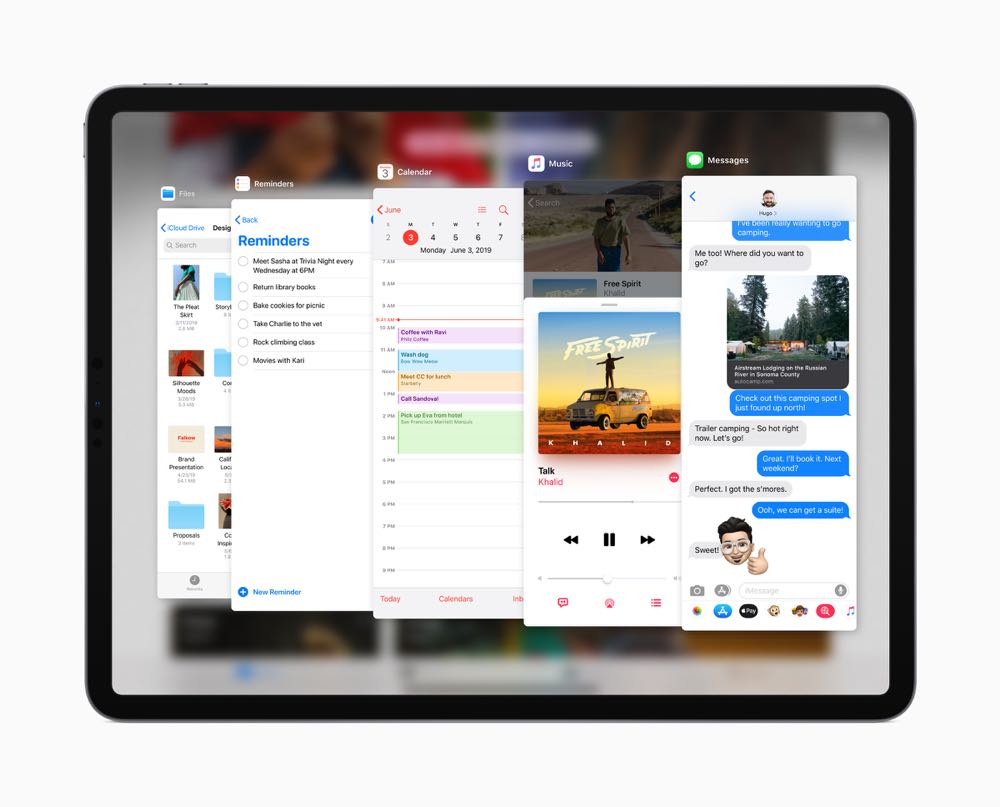 Slide Over allows users to keep a second app on the screen while using another.

With iPadOS, it will now be possible to scroll through the secondary apps without disturbing what you’re doing with the main app.

IPadOS will also feature a new home screen which will allow users to pin widgets to the page so they can be viewed at a glance beside their existing grid of apps.

Text editing has become even easier with new gestures to cut and paste.

IPadOS will also have a brand-new file structure to give users a more detailed view of their files.

Users will now also be able to connect an external hard drive, SD card reader and also a USB drive and view its content in the new file folder.

Apple Pencil will also be made available to developers through Pencil Kit.

Now within third-party apps it will be possible to use Apple Pencil to mark up documents and annotate files.

Sidecar, a new feature within macOS Catalina, will give users the option of using their iPad as a second screen with their Mac.

This feature can be used to extend desktop space or to mirror what is being viewed on the Mac.

IPadOS will be available in July as a public beta and will be released officially as an update in September.