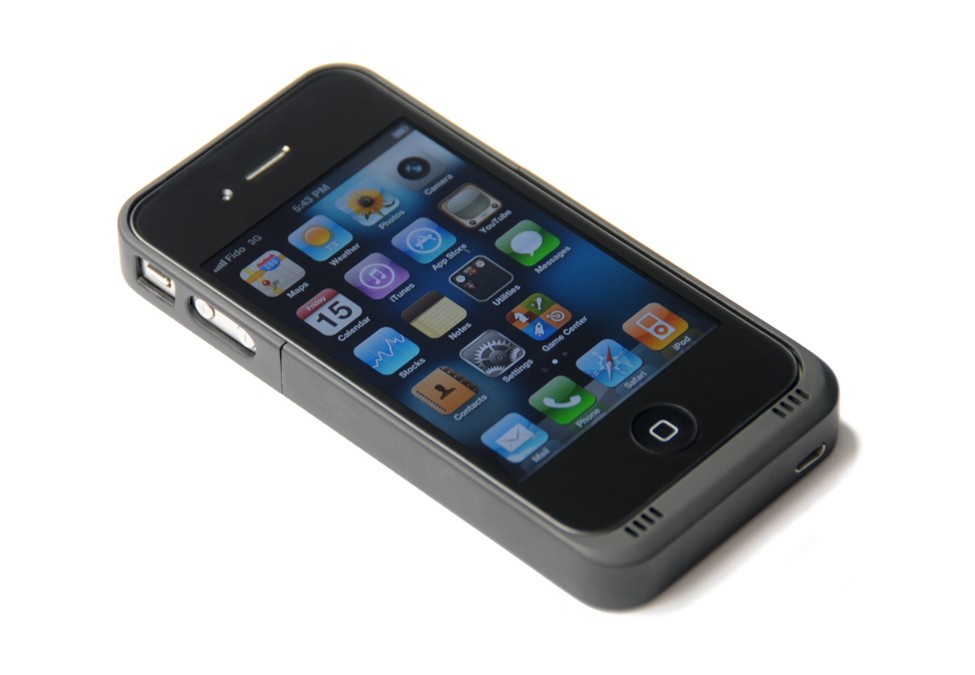 Are you ready to use your smartphone as a wallet yet? There are plenty of people who are. Commonwealth Bank, Australia’s leader of online and app banking, has reported a healthy uptake of its new Kaching app.

We’re more likely to forget our actual wallets at home rather than our smartphones.

Kaching (the sound a cash register makes) has seen more than 175,000 downloads and allows users to make payments on the go.

iPhone users can purchase a special iCarte case for $54.95 which has a built-in NFC (near field communication) chip to enable these contactless payments under $100 at participating stores.

The slim case, which fits the iPhone 4 and iPhone 4S, comes in two pieces and clips together and doesn’t add too much bulk to the device.

Android users will be pleased to know the Android version of Kaching is in the final testing stages and will be released in the coming weeks.

Some Android smartphones already have an NFC chip built-into the device and will not require a separate case like the iPhone 4 and iPhone 4S.

There will be many more Android smartphones, and quite possibly the next iPhone, which will include NFC compatibility and expand the demand for services like Kaching.

Kaching will also be coming to the Windows Mobile platform thanks to the anticipated success of the range of Nokia devices which are being released running Windows Mobile.

But BlackBerry users eager to get their hands on Kaching will be waiting a long time with the Commonwealth Bank online team indicating the platform’s slipping share of the smartphone market will rule it out for development.

CommSec Mobile, available for Android and iPhone, has also seen an upgrade and allows users to buy and sell stocks on the move and view and trade on live prices.