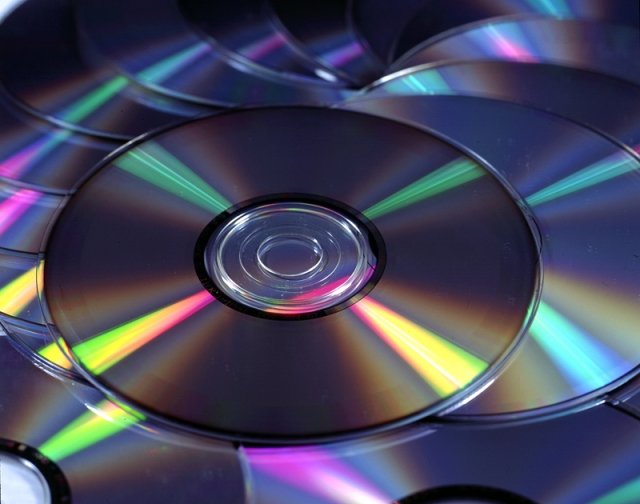 Are you still listening to compact disc? If so, pick up a disc and wish the format a happy 30th birthday. Yes compact disc was introduced to consumers for the first time 30 years ago this week.

Developed by Philips and Sony, compact discs went into full production in August 1982 at a brand new manufacturing facility.

The first CD to be produced at the new factory was ABBA’s The Visitors. The first existing album to be released on CD was Billy Joel’s 52nd Street.

CDs offered both digital sound and convenience with crisper sound and the ability to skip back and forth from track to track at the press of a button.

Before that you had to either fast forward and rewind the tape or re-position the needle on a turntable.

There are many who argue that vinyl offered a warmer, truer sound with scores of audiophiles staying faithful to the older format to this day.

The first CD to sell more than a million copies was the 1985 Dire Straits album Brothers In Arms.

My first CD purchases were John Farnham’s Whispering Jack and the Fleetwood Mac album Tango In The Night.

Digital music evolved even further at the turn of the century with the introduction of the MP3 format which offered a convenient way to share and store music.

What was your first CD? Are you still listening to CDs or have you moved on to digital music?