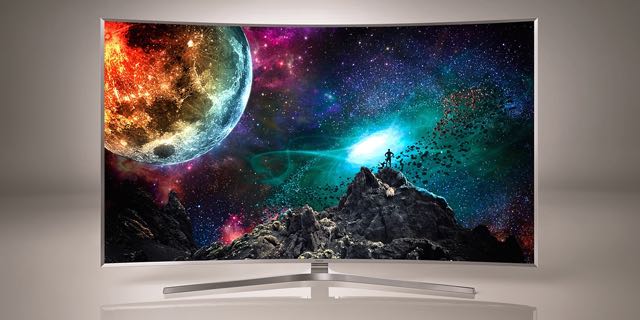 Samsung has assured customers their TVs are not spying on them after it was revealed the voice-recognition technology aboard its latest televisions were transmitting private conversations to a third party.

The electronics giant says its range of internet-connected smart TVs sends voice data via the internet to a server to turn the spoken words into the relevant command.

The company warned that personal or sensitive information could be included in these voice commands as the television attempts to covert speech to text and deliver the desired outcome.

This allows Samsung’s smart TVs recognise voice commands to do things like control the volume, change the channel and look for certain content.

Samsung has responded to the concerns with a statement that assured customers the company uses safeguards and encryption.

“Samsung takes consumer privacy very seriously and our products are designed with privacy in mind.  We employ industry-standard security safeguards and practices, including data encryption, to secure consumers’ personal information and prevent unauthorised collection or use,” the statement said.

“If a consumer consents and uses the voice recognition feature, voice data is provided to a third party during a requested voice command search to execute the command. At that time, the voice data is sent to a server, which searches for the requested content then returns the desired content to the TV.”

There are a number of devices which respond to voice commands that are also sent to the internet to translate.

Siri, the iPhone’s digital voice-controlled digital assistant, sends whatever you say via the internet to Apple’s servers to be decoded before making a response.

It is the same story for Microsoft’s Kinect device for the Xbox gaming which also uses voice recognition technology which is running in the cloud.

So Samsung is certainly not alone in their handling of voice recognition.

If customers are still not comfortable with this, they can always turn off the voice command feature or just disconnect their smart TV from the internet.