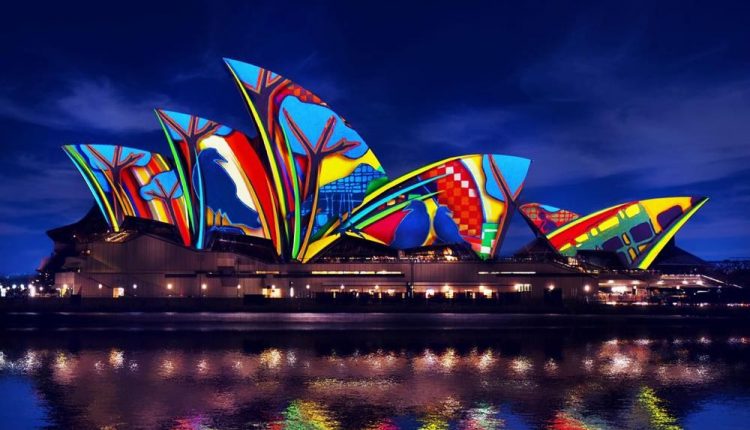 There’s been a lot of hysteria about the use of the Opera House sails being used to project the Everest barrier draw – an event that will last all of 10 minutes. It’s a projection – they’re not repainting the thing.

Facebook has been flooded with petitions to oppose the move that was proposed more than a year ago.

Let’s look at the facts:

* This move to promote the Everest – the world’s richest horse race by Racing NSW – has been going on for more than 12 months. They initially asked for the Harbour Bridge but were offered the Opera House by the NSW Government A YEAR AGO. This event will put tens of millions of tourism dollars into our economy. I’ve seen plenty photos of my Facebook friends all dressed up and socialising and drinking at various race days on Facebook. These same people have had a splurge on the Melbourne Cup and attended a boozy lunch and had a bet or entered a sweep? But suddenly racing and gambling is evil? 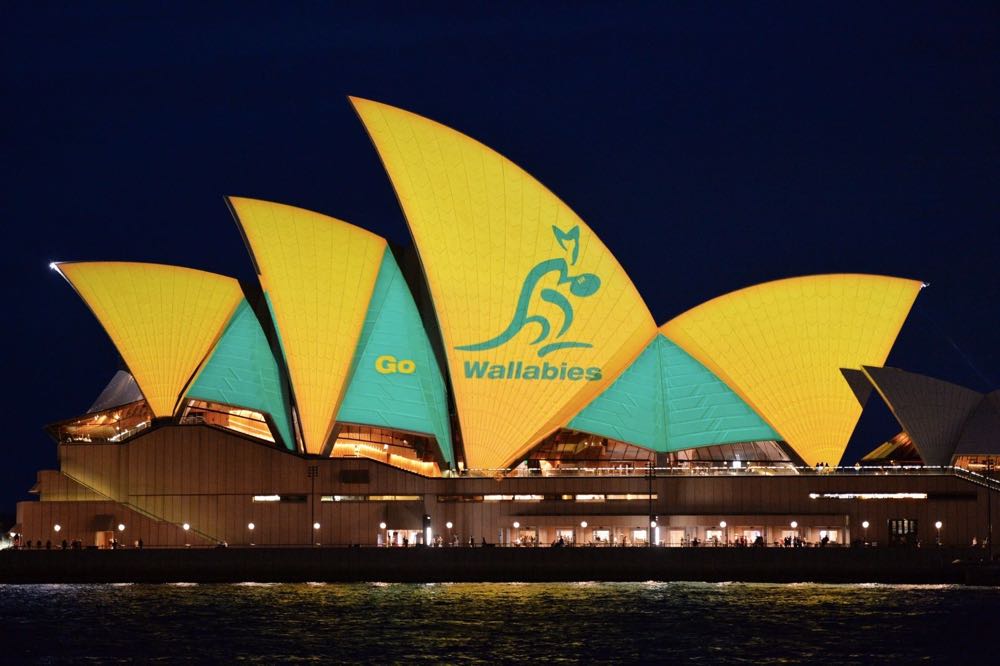 * The Opera House has been used to promote and celebrate many other sports and companies over the years including cricket, rugby and the Gay and Lesbian Mardi Gras among many many others. Samsung (a major corporate partner of the SOH for years) transformed the iconic building into a massive canvas to promote the Galaxy S4 phone launch in 2013 and projected photos taken with the phone on the Opera House sails. Samsung actually built large wooden structures around the entire site. No one had a problem with that. 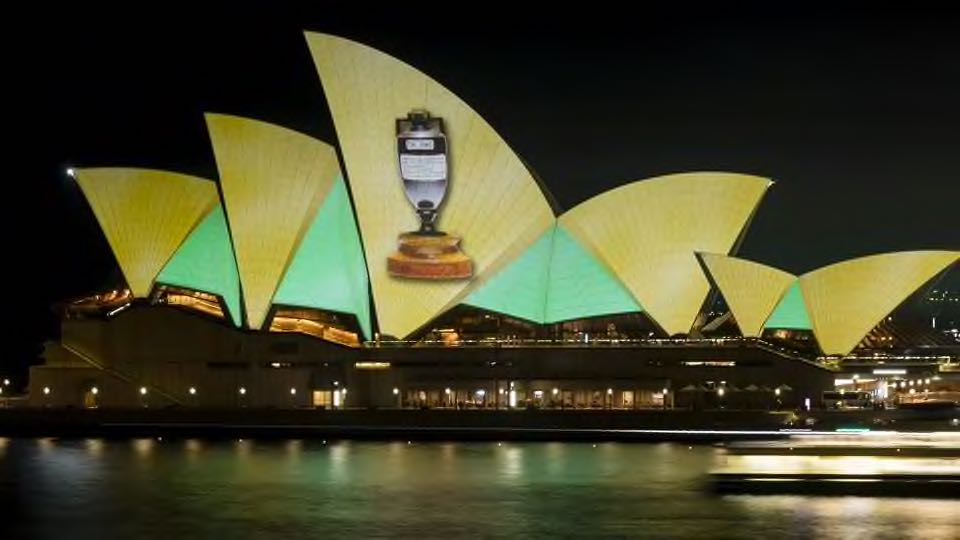 * The outrage about this promoting gambling is equally ridiculous. If you don’t think people bet on cricket and rugby you’re out of touch. And how do you think the NSW Government funded the construction of the Opera House in the first place? With a lottery that ran until 1986. It was gambling that helped pay for the the SOH in the first place.

* I get the feeling most of the hand wringing going on about this whole issue is to protest 2GB’s Alan Jones who had an aggressive interview with the SOH CEO Louise Herron. I’m not here to defend Alan Jones – his interview style is the same for men and women. He doesn’t let anyone talk no matter their gender. But many are also under the false impression that he forced the hand of the NSW government. It was done and dusted before that – and the NSW opposition along with the PM and the Labor party agrees it should go ahead as well. 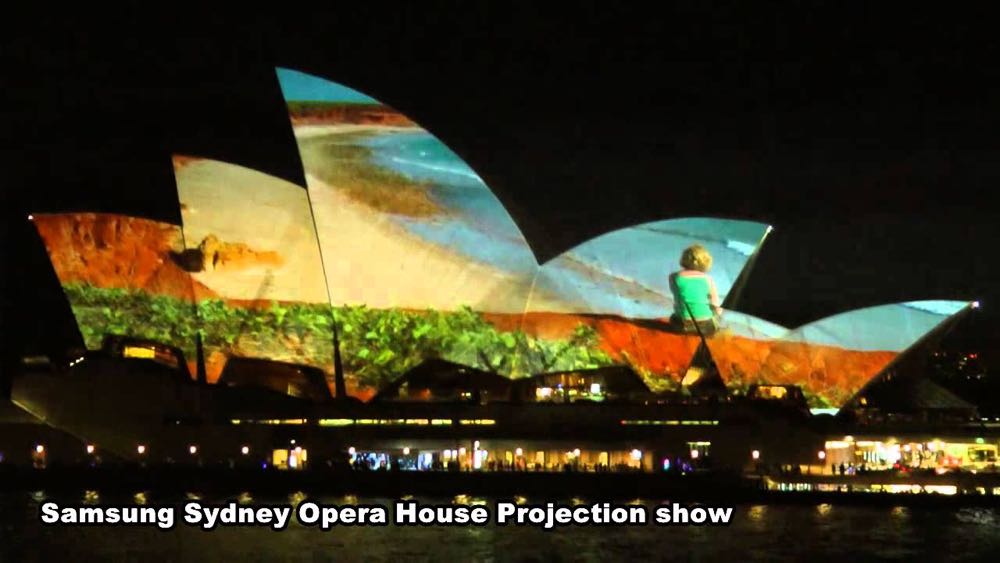 Surely there are many far more important things we can direct our outrage towards.

There are farmers killing themselves, pensioners afraid to turn on their lights and air conditioners because of spiralling energy costs and petrol priced higher than Chanel No 5.

Show me the petitions for those issues and I’ll sign them in a heartbeat.