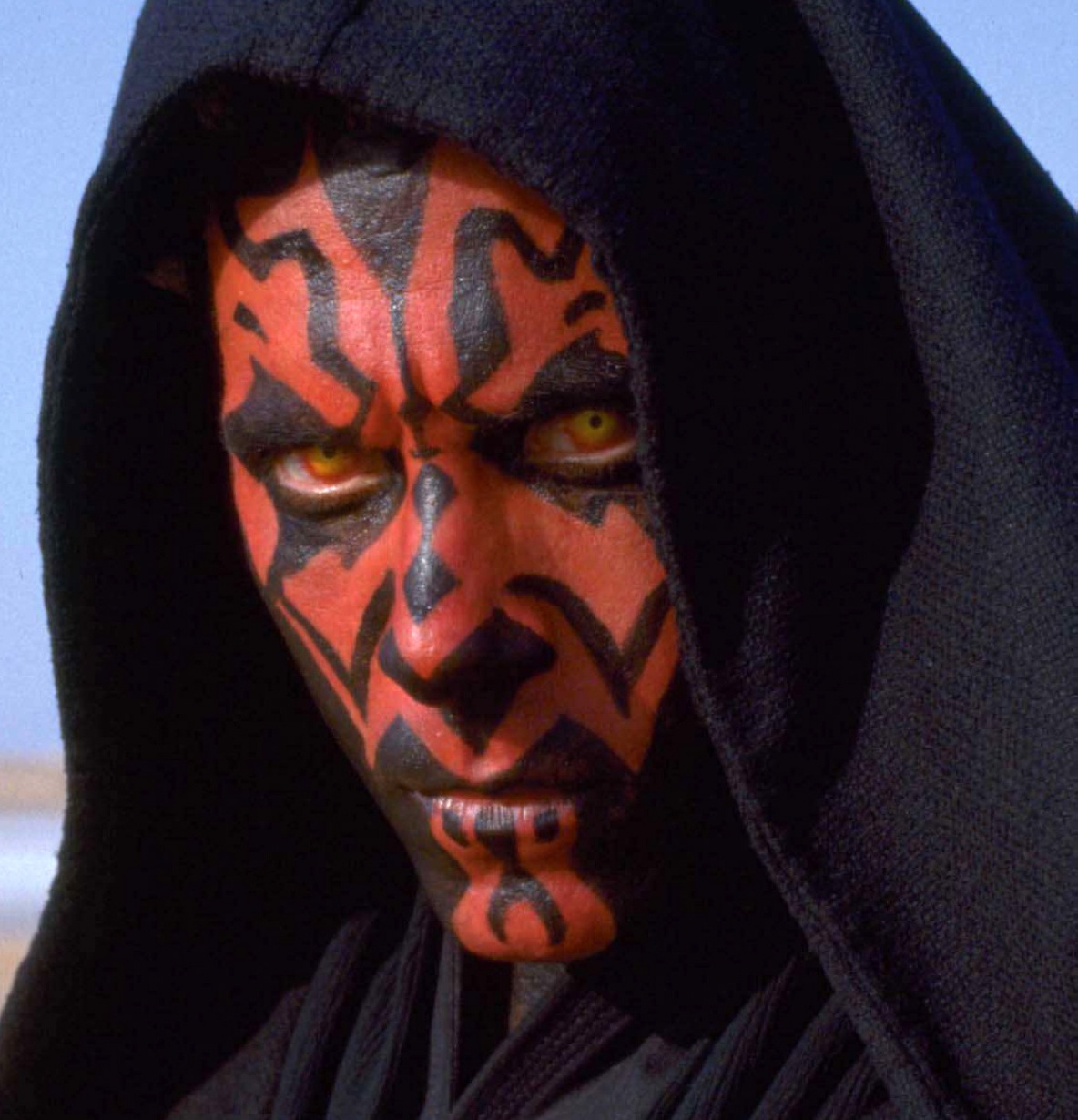 It’s no secret to anyone who knows me that I am a big Star Wars fan so I was thrilled to be invited to the Australian premiere of Star Wars Episode I: The Phantom Menace in 3D.

For a start watching any Star Wars film in a cinema is an opportunity not to be missed and seeing it in 3D for the first time was a huge bonus.

The Phantom Menace is a much-maligned film, even among Star Wars fans, but did 3D make it any better?

Some of the scenes benefitted greatly from the 3D conversion namely the high- octane pod race that took the audience along for the high speed ride.

The climactic battle in space and on the ground also pops with the added third dimension.

Seeing the opening credits including the 20th Century Fox and Lucasfilm logo in 3D were pretty cool.

And watching the Star Wars logo explode onto the screen and disappear into the distance before the intro crawl was also a memorable experience in 3D.

Because the film was originally shot in 2D it had to be carefully converted to 3D by Lucasfilm who are no slouches when it comes to dabbling in digital filmmaking.

The result for most scenes is a nicely layered view with added perspective and depth. But in some scenes you could have removed the glasses and not noticed the difference.

In terms of adding to the story, 3D won’t make people who didn’t like The Phantom Menace suddenly change their mind. Now that would be a Jedi mind trick.

As a storytelling tool 3D is just window dressing and just added eye-candy. But when it is added to a Star Wars film it does provide an enjoyable spectacle.

Jar Jar Binks – the computer generated character that has annoyed many Star Wars fans including this one – now has an added dimension to be irksome.

But apart from the 3D, the attraction for fans to see The Phantom Menace is being able to enjoy it on the big screen once again with excellent digital sound.