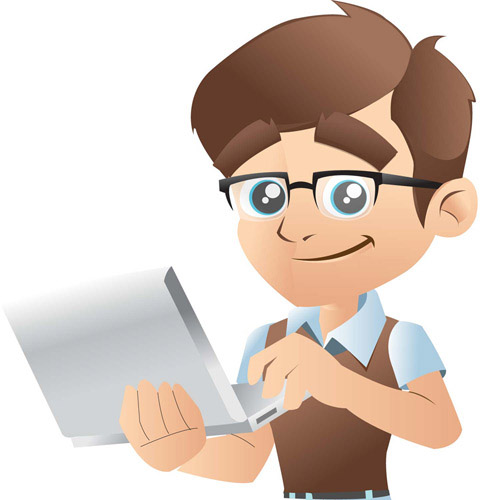 Being called a geek a few short years ago would have been an embarrassment. And if that geek also happens to be a Dad the clichéd image would have been a nerdy, socks and sandal-wearing middle aged man with glasses and a plastic pocket protector.

But today that’s all changed thanks to the release of some cool connected products like smartphones and tablets.

The geek father who is right into technology and gadgets would have been considered an embarrassment by their kids not so long ago.

But a new survey by Cisco’s Home Networking Business in the US has painted a completely different picture.

Conducted in December by Answers Research, the survey found 71 per cent of geek dads say they spend more time with their kids than their fathers did with them.

Today’s geek dads also have a wider variety of interests. 82 per cent are music lovers, outdoor enthusiasts (65 per cent), all-round handymen (79 per cent), gaming fans (78 per cent) and sports lovers (77 per cent). Not bad for a geek.

The most surprising result was the fact that 70 per cent of geek dads say their kids think their cool because they geek out on tech.

Tech is something that has always been a part of our kids lives and having a parent who has been embracing technology since before it was cool to do so is now finding they have even more in common with their children.

The survey also found 72 per cent of geek dads, especially younger fathers aged 24-39, were excited about teaching their kids about tech tools rather than the traditional work bench tools their fathers taught them.

When Dads are called a tech geek by their kids, 87 per cent said it made them feel proud or humoured.

Most geek dads (69 per cent) consider themselves cooler than other dads. 75 per cent of think what contributes to their coolness factor is creating a connected home where their kids’ friends like hanging out.

“Geek dads are more confident and we want to fuel their connectivity with home networking solutions that connect all their new tech toys with ease and performance.”