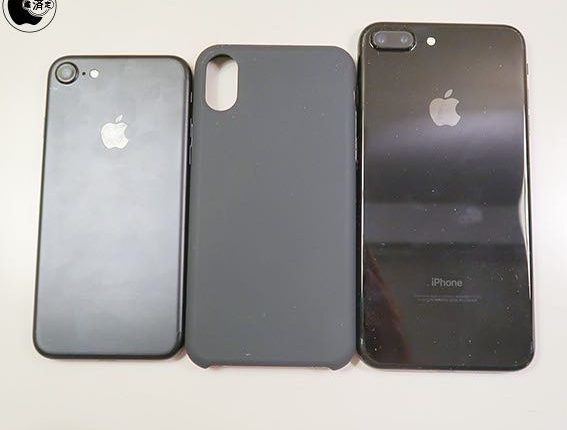 iPhone 8 cases already appearing months before it goes on sale

The iPhone 8 is still months away from being released but that hasn’t stopped the many case manufacturers cranking out cases based on the many rumours and alleged leaked design schematics.

iPhone 8 cases have already started appearing on Alibaba and some were purchased by Japanese website Mac Otakara and displayed in a series of images and videos.

The cases appear to support the popular rumours and supposed leaked renderings which show the next iPhone’s measurements put it in between the current iPhone 7 and iPhone 7 Plus sizes.

A popular rumour is that the home button will be relocated to the back of the device to fit a larger screen that will go edge to edge and take up nearly the entire front of the device.

These cases also have room for a dual camera with lenses will sit one on top of the other rather than side by side like the current iPhone 7 Plus. 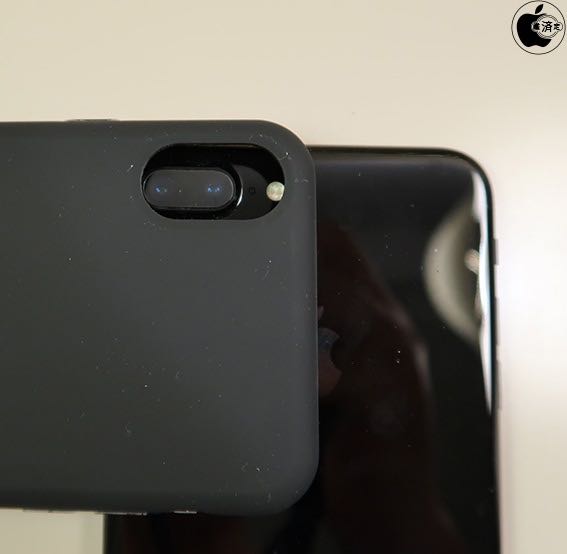 The opening for the camera also appear a lot larger which would suggest the lenses will be noticeably bigger than those found on the iPhone 7 Plus and more like the size of the single lens on the iPhone 7.

An iPhone 7 was placed inside one of the cases and was almost the same width but was a little taller.

This is the direction Samsung took with its Galaxy S8 which is narrower and taller to fit in a larger screen in smaller chassis. 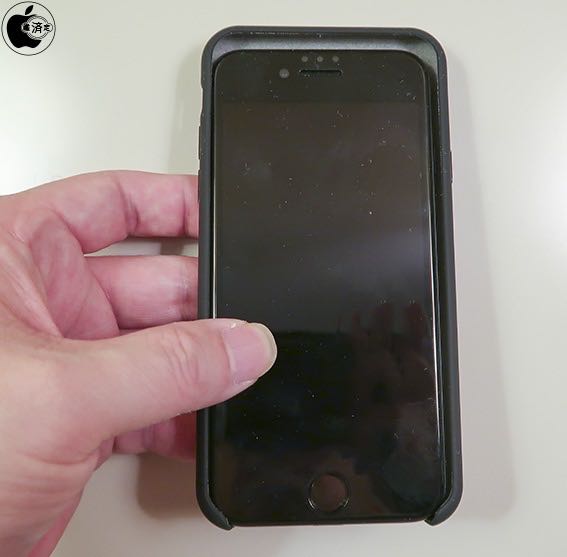 The iPhone 8 isn’t due to go on sale until late September but we may get a glimpse of the device at Apple Worldwide Developers Conference which kicks off on June 5.

Apple has announced the WWDC keynote will be streamed in the early hours of June 6 (Sydney time at 3am).