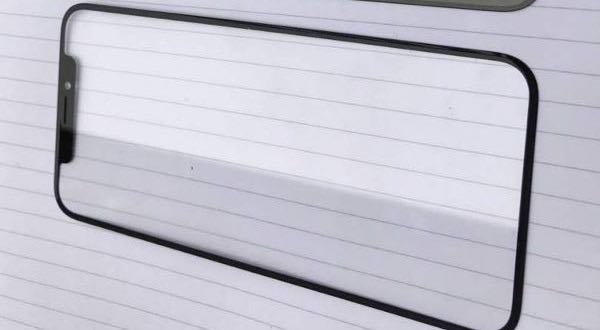 Is this the first look at Apple’s iPhone 8

Is this the first look at parts of the rumoured iPhone 8? The device isn’t due until later this year but this image was reportedly obtained from a glass supplier in China.

The image, which first appeared on reddit,  supports previous rumours and schematic diagram leaks which suggested the device’s size would be between the iPhone 7 and iPhone 7 Plus’s measurements.

And despite being smaller than the 5.5-inch iPhone 7 Plus, the iPhone 8 is rumoured to have a larger 5.8-inch screen by getting rid of the home button.

The alleged leaked image showed the front and back of the device.

The front glass has no opening for a home button and small section at the top which is expected to house the front camera and the sensor.

The side bezels are virtually non-existent which suggests almost the entire front face of the product will be taken up by the display. 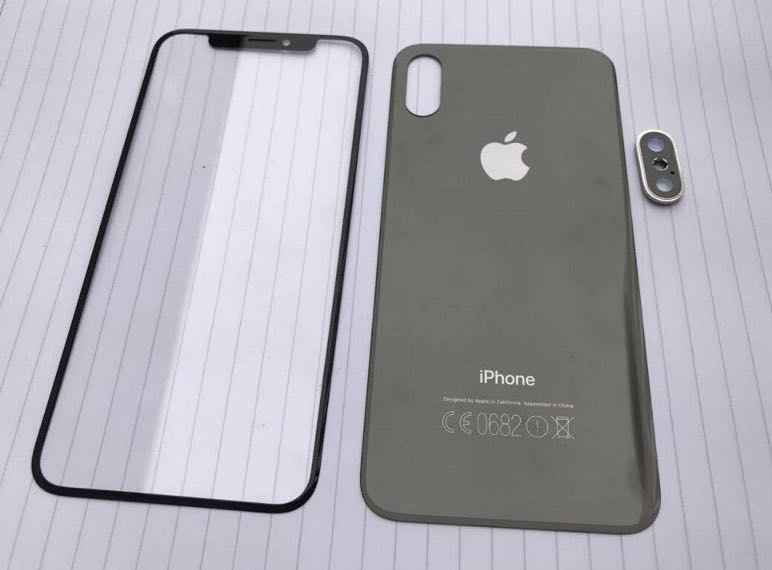 Apple has reportedly found a way to read a user’s fingerprint through the display rather than relocating the home button to the rear.

There is no opening on the rear panel for a home button – unless it is incorporated into the Apple logo on the back.

The rear panel also appears to have an opening for a two-lens camera with the lenses sitting vertically instead of horizontally like with the iPhone 7 Plus. 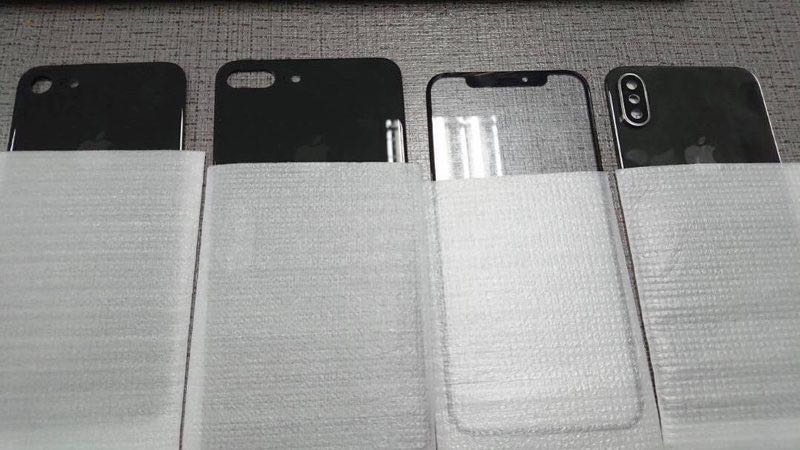 A second image from the same source shows the alleged iPhone 8 parts beside parts for what could be the iPhone 7S and iPhone 7S Plus which puts the sizes into perspective.