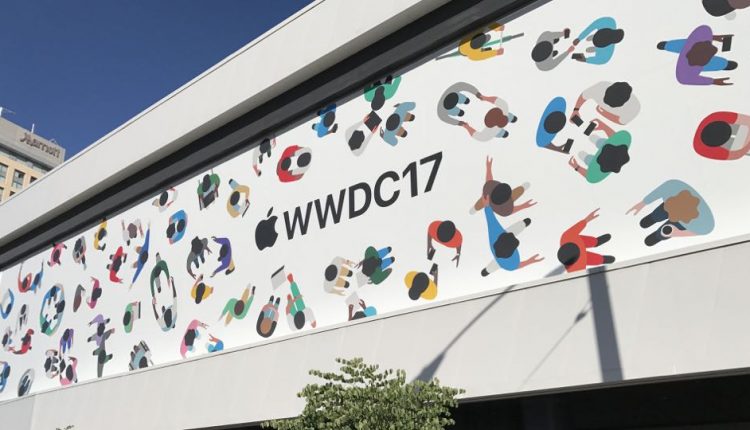 Tech Guide has just arrived in San Jose where Apple’s annual Worldwide Developers Conference is about to kick off and with no shortage of speculation about what will be revealed at the event.

The opening keynote will begin at 10am June 5 (3am June 6 Sydney time) when Tim Cook takes the stage at the McEnery Convention Centre.

Naturally, being a conference for developers, software will be the focus of the keynote like updates for iOS, MacOS, Apple TV and Apple Watch.

But there are strong rumours there will also be some hardware unveiled during the keynote as well.

So what can we expect to see at Apple’s 28th Worldwide Developers Conference?

Not much has been said of this upcoming update but we’re expecting a slightly new look.

We think one of the biggest updates will be making Siri a larger and more capable part of the operating system.

Siri will also work with even more apps so iOS 11 is moving towards operating your iPhone without actually laying a finger on it. 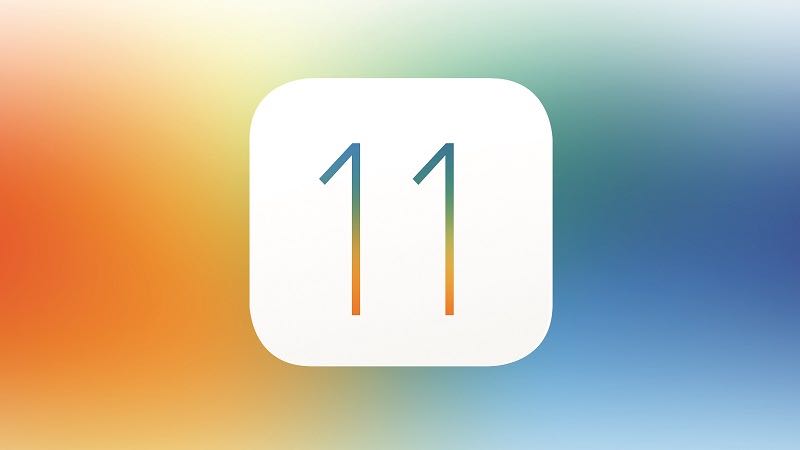 One rumoured new feature will be group FaceTime calls so multiple people can take part in the call.

We’re also hearing most of the iOS 11 updates will be for the iPad including multi-tasking features to make it even more like a laptop as well as expended capabilities for Apple Pencil.

We’re up to MacOS 10.13 for the Mac operating system but Apple could very well decide to call it Mac OS 11 to bring it in line with iOS 11.

But what is it going to be called? We’ve had Mavericks, El Capitan, Yosemite and Sierra – all Californian landmarks.

There have been consistent reports the new system will start with an M so the contenders are Mojave, Mammoth, Monterey and Miramar. And Apple has also happened to have trademarked each of them. 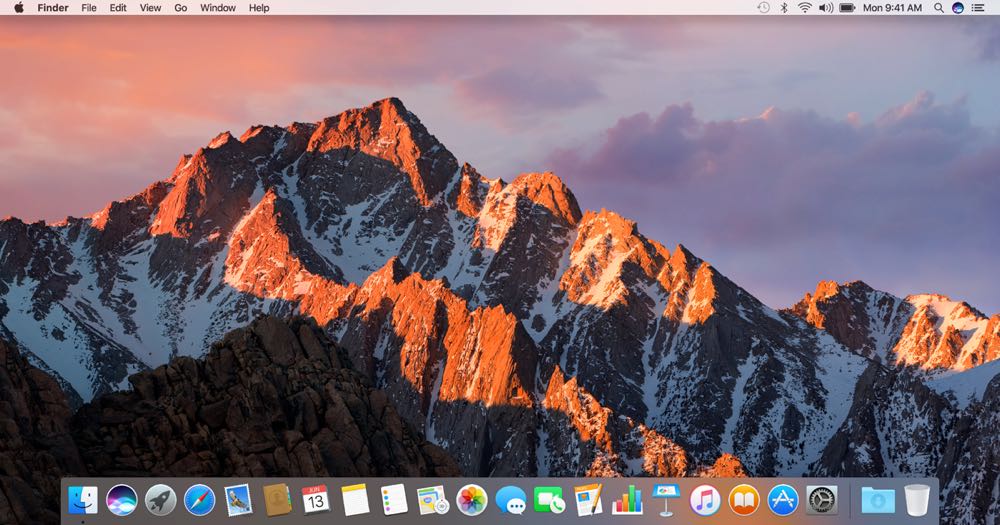 In terms of new features, Siri will again even more capability and provide the sort of convenience that will continue to justify Apple not putting touchscreen in any of their iMacs and MacBooks.

Using your voice is easier than touching the screen.

Cross device capabilities between iOS devices (iPhone and iPad) and MacOS will be improved.

The new MacOS is also rumoured to have a new file system that is optimised for flash/SSD storage and will offer stronger encryption and easier backups.

The Apple Watch continues to evolve as a handy companion device and the latest version will make it even better.

With Siri being updated across the other platforms, it’s a no brainer it will get even better on Apple Watch too.

You can also bet on seeing new watch faces and complications and updates to improve the battery efficiency. 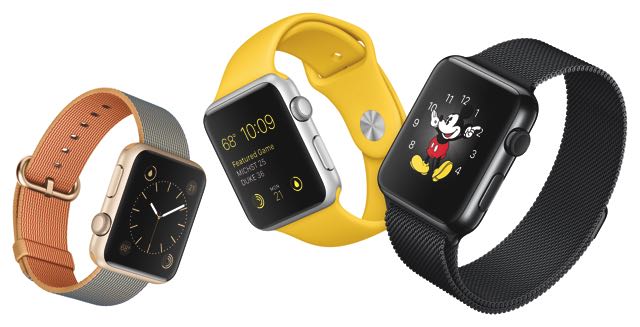 We’ve also heard that the third-generation Apple Watch could possibly have its own SIM card so it connects to the cellular network and the internet without the iPhone.

We won’t see that at WWDC but software updates and tweaks for the first two generations of Apple Watch are a certainty.

Apple TV had a large update in the previous version of the software so we’re not expecting massive changes this time out.

Siri will work better with Apple TV (can you see a theme here?) so you can find content and control playback even easier.

Now on to the hardware that is rumoured to be revealed.

With all the mentions of Siri in all the operating systems, you can see where Apple is going with that.

We’re pretty sure there will be a standalone speaker device which will act like a concierge to all of your content and services.

The rumour is that developers will also be able to create speaker integrations so it can perform a wide range of tasks and searches.

The Siri Speaker will go head to head with existing rival product like Amazon Echo and Google Home.

We’re expecting Siri Speaker to integrate with Homekit and create a simple seamless way to interact with your smart products in your home using just your voice.

With June 2017 marking the 10th anniversary of the iPhone wouldn’t it be appropriate to unveil the latest model at WWDC to celebrate?

There has already been an abundance of iPhone 8 rumours and it is likely to feature a larger screen but maintain a smaller body.

If the mock ups are to be believed, the next iPhone’s front panel will be almost entirely dominated with a screen.

This could mean relocating the home button and Touch ID to the rear panel or somehow integrating them into the screen.

But why introduce it at WWDC?

Simple. Apple will have the world’s best developers in attendance and they can gain insights into the new iPhone’s development opportunities and have them ready to go by the time the device comes to market in late September.

Another reason is to be a spoiler to all the other brands and give customers a reason to plan to upgrade to the new iPhone when it’s available instead of being tempted to move to the other devices like Samsung’s Galaxy S8 and other rival flagship models.

The iMac has been earmarked for significant change and that change won’t be limited to the upgrades inside.

The biggest rumour is that the iMac will be seriously souped-up to rival the Mac Pro’s power for high-end users like editors, animators and designers.

On the design side, the iMac (which has not changed since 2012) may also get a bit of a makeover as well.

If we do see Macbook improvements they will all be under the hood with faster processors and more RAM support.

For a long time, there have been rumours about a 10.5-inch iPad Pro with a similar size and shaped body as the 9.7-inch iPad Pro.

So basically a 9.7-inch chassis but fitting in a larger display.

We could also get a faster processor and a better camera.

Stay tuned to Tech Guide for complete reports on all the new software and hardware that will be revealed at WWDC.