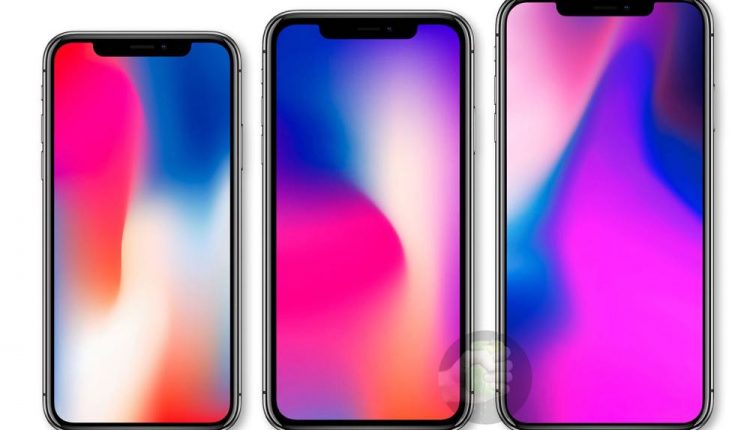 Apple will be holding its iPhone launch event this week and there are huge expectations as to what will be announced. Tech Guide takes a look at what we can expect to see.

The event will kick off at 3am on Thursday September 13 (Sydney time) and will be streamed live through Apple TV and the Apple website.

September events have traditionally been for iPhone releases and this year will be no different. We are expecting three new iPhones.

Apple will once again unveil a new iPhone X with a 5.8-inch OLED screen that will look almost identical to the product unveiled a year ago.

There will be improvements with speed and performance thanks to a new processor as well as enhancements to Face ID.

Expect to see an even better dual-lens camera and better audio quality from the device.

The other new feature will be colours with strong rumours we will see a gold, black and possibly even a red iPhone XS

In terms of the name of the product, Apple is likely to follow its traditional naming convention by adding an S to the name of an iPhone in the second year of its cycle.
The exception to this thus far has been the iPhone 7, which was followed by the iPhone 8 last year. 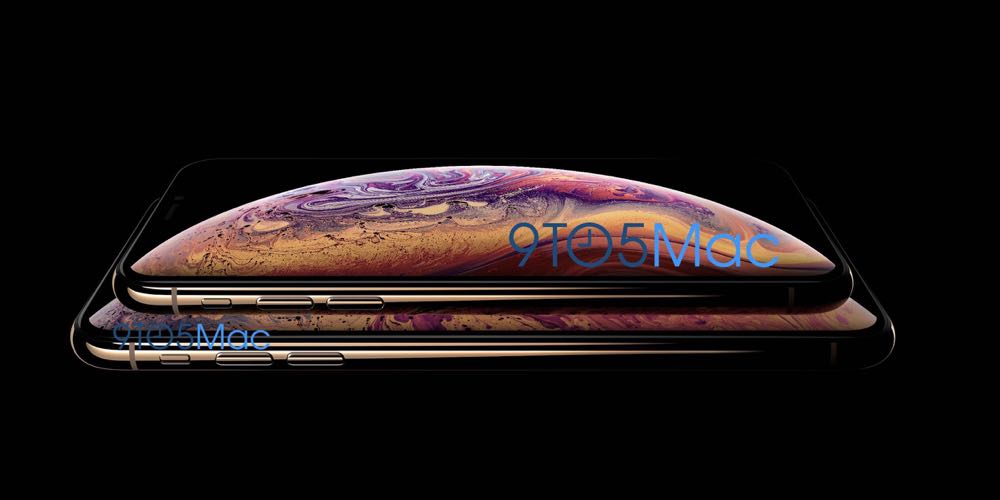 Apple is certainly upping its game with the iPhone X and will offer its largest ever iPhone that will have a whopping 6.5-inch OLED screen.

Design-wise, it will look exactly like the 5.8-inch iPhone X but just bigger.

With a screen this size, the iPhone XS Plus will be even bigger than the recently released Samsung Galaxy Note 9 with its 6.4-inch display.

It is also likely to have a slightly better camera than the 5.8-inch iPhone XS.

Again, the name of the product is still not certain with suggestions it will either called Plus model or possibly even Max.

This could also be the first ever smartphone that will break the $2000 price barrier. 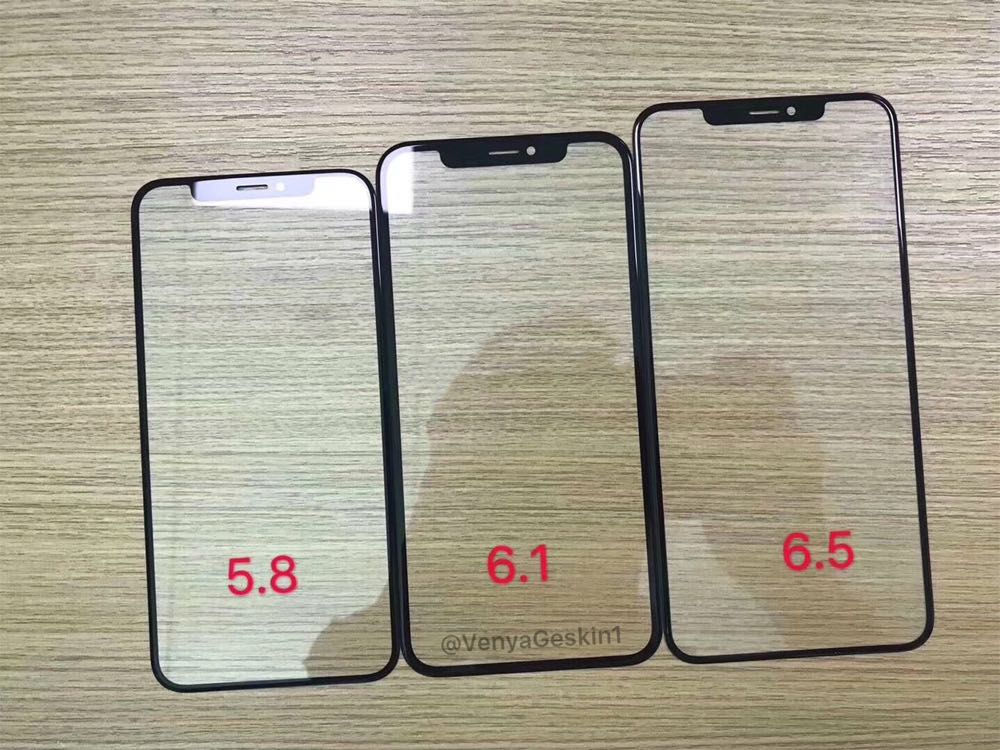 This mid-sized new iPhone with a 6.1-inch LCD display will be the cheaper of all the new products.

What will keep the price down is the fact it has an LCD display rather than the more expensive OLED screens which will be seen on the 5.8-inch and 6.5-inch iPhones.

But like the other new iPhones, the iPhone XC will not have a home button – a strong indication of the direction Apple is heading with its products – and also feature Face ID to unlock the product.

It will also have a single lens camera module on the rear panel. 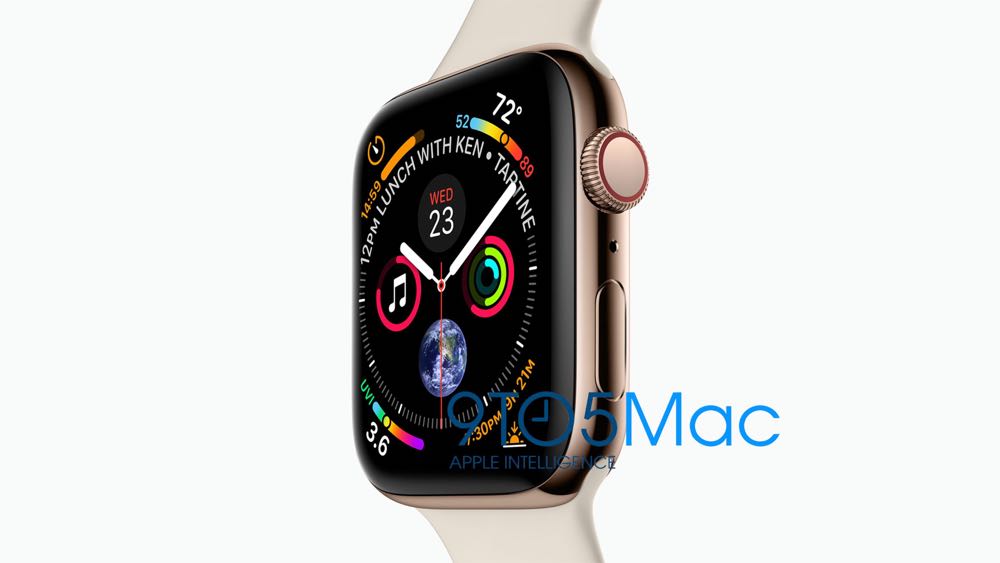 There have been leaked images of the new iPhones and of an updated Apple Watch which will have thinner bezels to allow for a larger display while not increasing the size of the product.

The new Apple Watch will still have a square screen and will have a new crown with a subtle red ring to indicate the cellular version of the device.

One improvement for Apple Watch on top of its processor speed could be the ability for the Apple Watch to roam on overseas cellular networks.

Samsung will release the Galaxy Watch in October which can connect to both Android smartphones and iPhones as well as offer a roaming cellular connection. 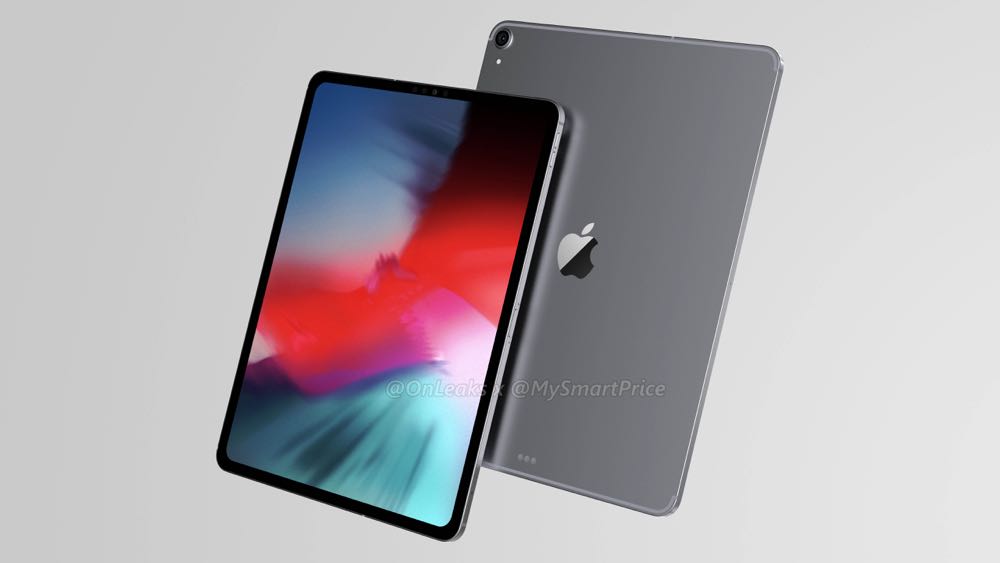 There is been plenty of speculation about the iPad Pro following the same design path as the iPhone X with Apple getting rid of the home button and taking the screen top to bottom and edge-to-edge.

There have been leaked drawings of this rumoured device which will also now include Face ID.

Interestingly, these reported images showed no sign of a notch which indicates the front facing camera will be embedded just above the screen in the narrow bezel.

While the rumours of this new iPad Pro are strong, we are unsure whether Apple will direct too much attention away from its new iPhones to introduce this product at this event.

This could very well be launched later in the year just before Christmas or early in 2019. 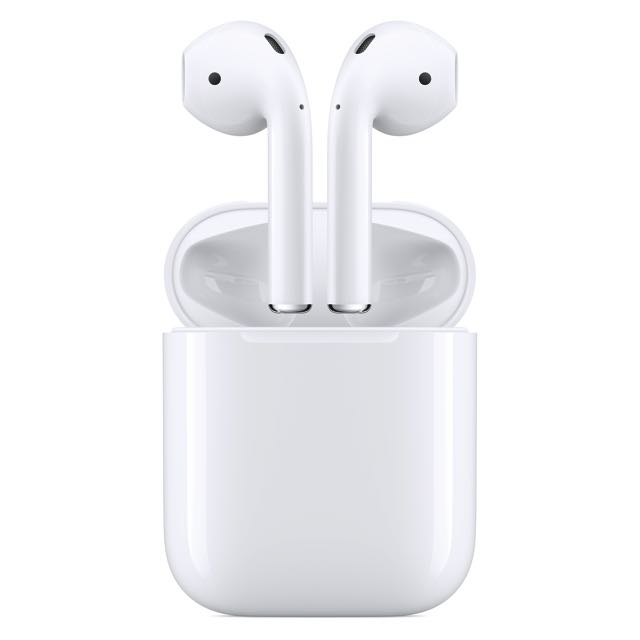 Apple’s popular AirPods are also due for an upgrade and could be unveiled alongside the new iPhones this week. 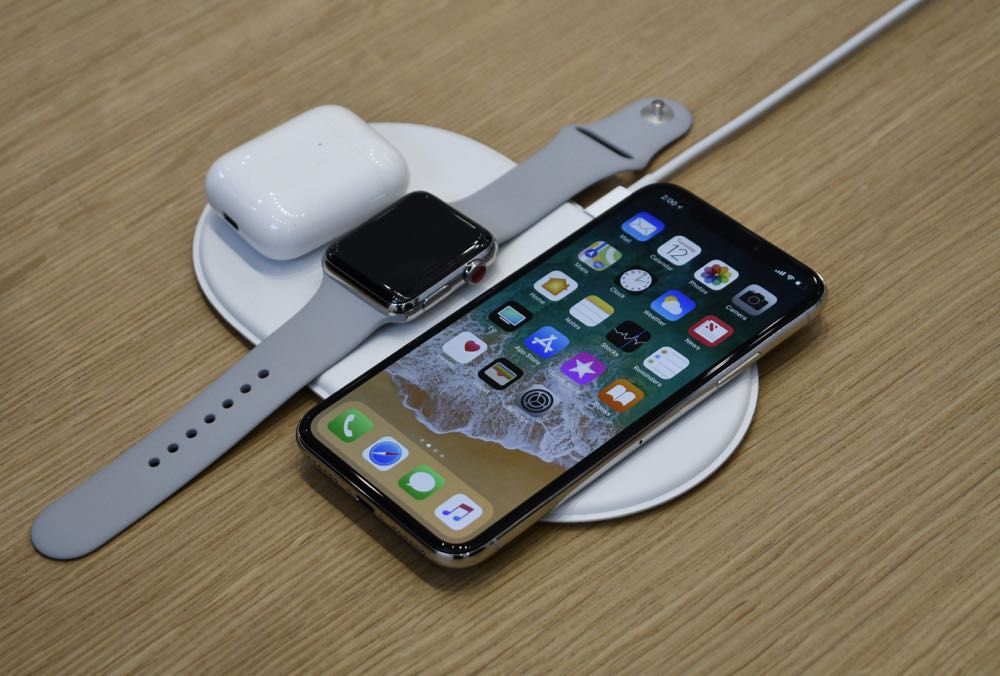 It’s been a whole year since Apple revealed the AirPower wireless charging mat which is wide enough to charge an iPhone, and Apple Watch and AirPods at the same time.

But it still hasn’t been released so it is likely Apple will have some news about this product’s availability at this week’s event.

Stay tuned to Tech Guide for full reports on all the new Apple products.